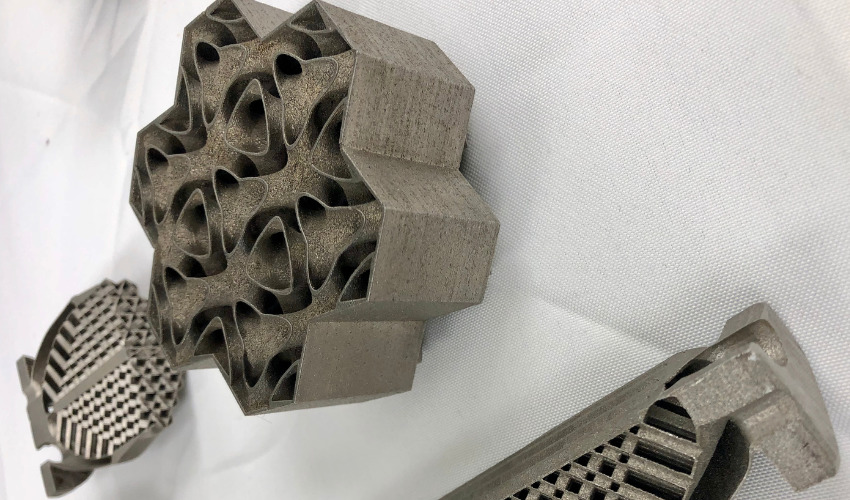 Lack of fresh, potable (drinkable) water is one of the biggest challenges facing millions on our planet today. This is especially evident in arid areas, many of which are now struggling even more as global warming drives temperatures up in desert regions. This issue is also of particular concern to a potentially surprising group, the US military. To address the problem, the Defense Advanced Research Projects Agency’s (DARPA) awarded General Electric Company (GE) $14.3 million to lead a four-year project as part of their Atmospheric Water Extraction (AWE) program. The goal is to design a prototype that would literally produce water out of thin air. Named AIR2WATER, the project will be created using a mixture of additive manufacturing, new material innovations and thermal processes.

According to statistics from the World Wildlife fund, “1.1 billion people do not have access to water and approximately 2.7 billion experience instances of water scarcity.” It is a problem that is expected to worsen in the coming years as temperatures rise and new areas experience desertification. It is also of great concern to the U.S. military, as it can be a logistical nightmare to transport clean, safe water to troops in the field as well as humanitarian missions in the area. In fact, since it often involves both air and ground vehicle transport over long distances and complex terrain, the cost attributed to water transportation is about one third of the Department of Defense’s (DoD) budget. Additionally, acquiring water is a dangerous task, as  10-12% of USMC casualties in Iraq and Afghanistan were due to the moving of fuel and water, according to an AEPI Report. As such, finding ways to provide potable water is a high priority, hence the reason for the AWE program. 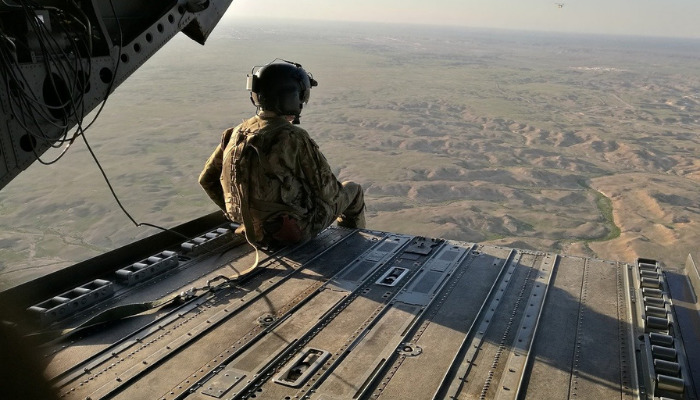 GE and the AIR2WATER Device

The potential solution is AIR2WATER, or Additively Manufactured, Integrated Reservoir to Extract Water using To Extract Water using Adsorbents and Thermally-Enhanced Recovery. For this $14.3 million project, GE will aiming to create a compact, light weight (able to be carried by soldiers for use at bases). It will be able to produce potable water through the use of sorbent (materials used to absorb or adsorb liquids or gases) materials absorbed through the air and by using a unique additively-manufactured heat exchanger. This will draw in heat over the materials in order to release water. The project will be accomplished with scientists and engineers from the University of California at Berkely, University of Chicago and University of South Alabama. The goal is that will be able to produce enough daily water for 150 troops.

Additive manufacturing will be a key component of the project. As GE researchers will work with the rest of the team (charged with material development, modeling of mass transfer and absoption kinetics, and AI developments) to lead the overall system integration. This includes the 3D design of and sorbent integration into the additively-manufactured heat exchangers. GE has already had significant experience with this kind of work as they are prominent in the Aerospace manufacturing sector especially through additive manufacturing projects. 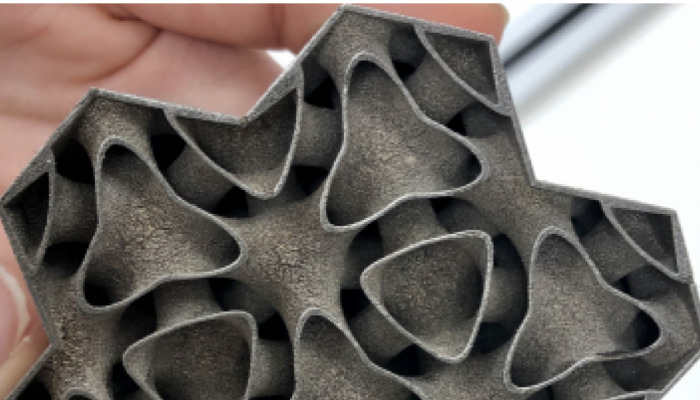 AM and the Military

This is not the first time the U.S. military has shown interest in the applications for 3D printing. Recently, Xerox announced that its newly-launched liquid metal 3D printer, ElemX, was being used by the Naval Postgraduate School (NPS) in California as part of a joint research project. The NPS procured the machine as a way to research new AM capabilities for the Navy and Marine Corps, notably as a way to fix broken parts on ships while out at sea. Additionally, the U.S. Air Force (USAF) formed partnerships over the last year with leading AM companies such as GE, Essentium and Optomec. These partnerships are meant to help the USAF to develop new ways to use AM technologies in the maintenance of and creation of spare parts for their aircraft. This latest research project is just one of many being started by the U.S. military as they look into how additive manufacturing applications can be useful on the field. You can find out more information about the AIR2WATER project HERE.

What do you think about this project? Let us know in a comment below or on our Facebook, Twitter and LinkedIn pages! Sign up for our free weekly Newsletter here, the latest 3D printing news straight to your inbox!

Researchers Design a 3D Printer Made From an Xbox 360