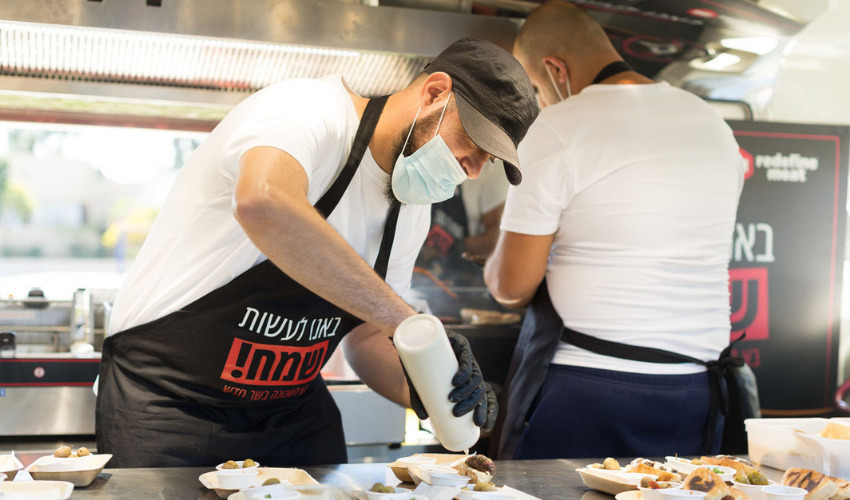 Redefine Meat develops 3D printing technology to produce plant-based meat alternatives (which they call Alt-Meat products). Today, the Israeli-based company revealed the results of the largest-scale public blind-tasting of Alt-Meat products ever made, targeted to meat eaters. Conducted with Best Meister (high-quality Israeli meat distributor), the two companies set up a carnivore-branded food truck in a small suburb of Tel-Aviv, expecting about 200 tastings in 2 days. The food truck concept was named “There’s a new meat in town”. According to the Good Food Institute, sales of plant-based alternatives grew by 11% in the U.S. alone last year. Motivated by various factors, including health benefits, climate change, and animal welfare, naturally product satisfaction plays an important role in the success of meat analogues.

In Tel-Aviv, the truck boasted staple Mediterranean meat foods, cooked to order, provided by Redefine Meat. Putting the meat experience truly to the test, the meat was served with little to no condiments or extras: focusing consumer senses entirely on the Alt-Meat’s appearance, flavor and texture. Over 600 visitors attended the food truck and purchased close to 1,000 servings of meat. Upon revelation that the meat products were plant-based, consumer feedback demonstrated overwhelmingly that the Alt-Meat products were comparable to animal meat on key metrics such as taste, texture, and mouthfeel – with over 90% acceptance rate. 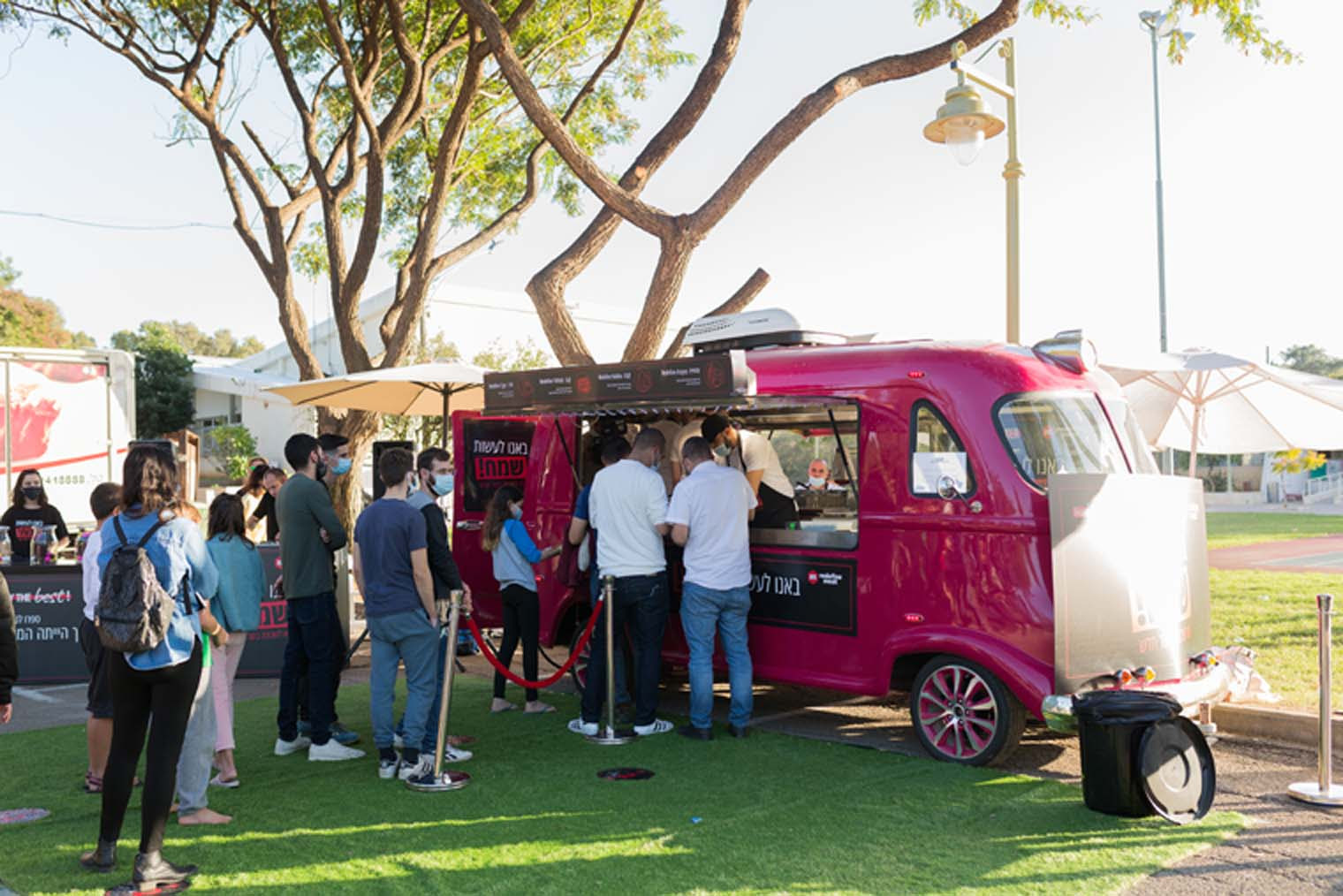 Eshchar Ben-Shitrit, CEO and Co-Founder of Redefine Meat recalls the experience: “We believe Alt-Meat should taste as good as animal meat – simple as that. Redefine Meat has achieved that with every product it has put to the test, transitioning the Alt-Meat conversation from health and sustainability and the view that ‘this is really close’ to ‘wow this meat is super delicious’”. The two companies have decided to form a strategic partnership. Best Meister will distribute the company’s Alt-Meat products commercially to Israeli restaurants and high-end butchers in the first half of 2021.

It’s back in July 2019 that Redefine Meat unveiled the world’s first Alt-Steak products using industrial digital manufacturing of plant-based ingredients. Created using the company’s novel and patented 3D printing technology, the startup aimed to recreate the texture, flavor and appearance of beef. Not only this, it had to develop a technology that could be scaled up, able to meet the demand of large-scale commercial markets. In September 2019, Redefine Meat raised $6M to bring its meat 3D printer to the market. Eshchar Ben-Shitrit had explained: “Our target is not to develop a new food product, but to introduce a new food technology that will become a platform for rapid introduction of new and superior meat alternatives that do not exist today.” 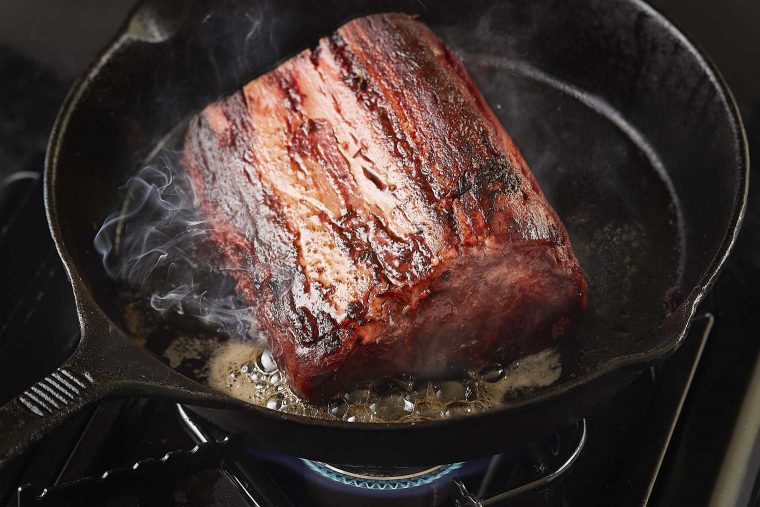 Today, Redefine Meat is closer than ever. Ori Zaguri, Best Meister CEO, explained: “Not only was consumer feedback overwhelmingly positive but Redefine Meat’s technology will also provide us the scale to create a wide-variety of quality meat cuts for our customers on-demand from one single source. We believe the mass meat-eater market is ready for alternative meat of this quality and we are excited to be the first to deliver it to them.” You can find more information HERE.

Have you tried Redefine Meat’s products? Would be willing to? Let us know in a comment below or on our Facebook and Twitter page! Don’t forget to sign up for our free weekly Newsletter, with all the latest news in 3D printing delivered straight to your inbox!

NASCAR to Implement 3D Printed Parts in Next Gen Racecars