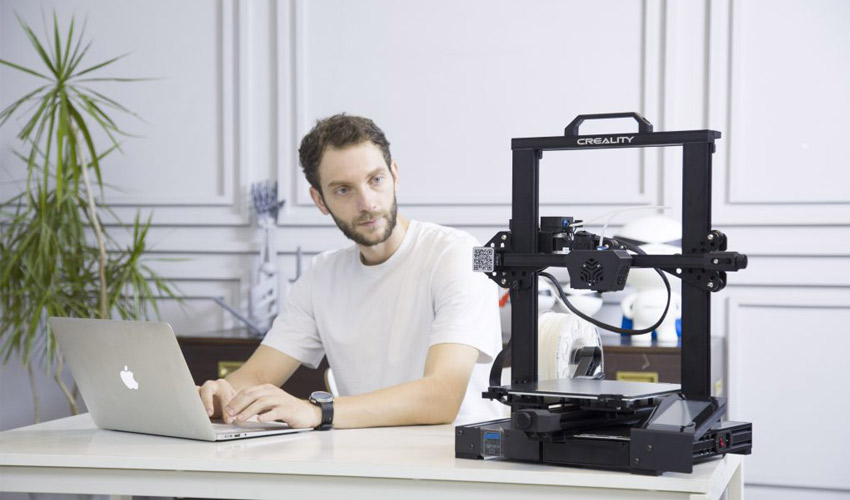 The company CONTEXT recently published its latest market study on the global 3D printing market. It states that the Chinese and Desktop 3D Printer markets are leading the way for a longer U-shaped recovery of the global sector. According to the firm, there has been a 24% increase in industrial machinery delivered to China, and a 68% increase worldwide in the shipment of desktop 3D printers during second quarter. This is rather reassuring news in the current economic context, especially considering that a year ago hardware revenues has fallen by 27% already.

If you remember, CONTEXT had already published a first report following the COVID-19 crisis, a somewhat pessimistic report since it showed a 4% overall drop in shipments of 3D printers worldwide in 2020. It looks like this drop does not concern China or desktop machines. Remember that the company classifies 3D printers according to four categories: Industrial (+$100K), Design (between $20K and $100K), Professional (between $2.5K and $20K) and Personal (less than $2.5K, excluding 3D printer kits). Therefore, these good news can be explained by China’s economic recovery more generally, but also by the change in workplace habits which has pushed some people to invest in an office solution. 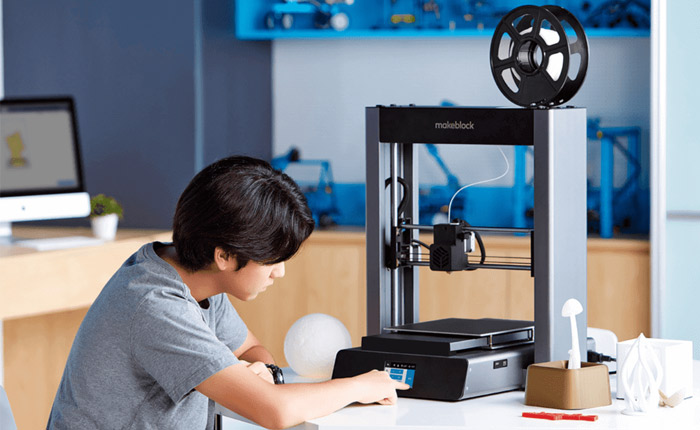 On the other hand, CONTEXT points out that shipments of industrial and design machinery have slowed down in the Western market, with a large part of the industries now at standstill. Investments in equipment are no longer a priority, leading to a drop in sales of 3D printers. And yet, in China, the situation seems to be different: according to the study, many Chinese suppliers said they have not only seen their shipments increase compared to the first quarter, but have also seen even higher shipment rates than a year ago. Chris Connery, Vice President of Global Research at CONTEXT, explains: “As China came back online in Q2 2020, so too did demand for Industrial printers. While overall shipments improved slightly from Q1 to Q2 thanks mostly to a bounce back in China, they remained very low in Western markets resulting in total shipments in the class down -38% from a year ago.”

The CONTEXT study shows that, on the contrary, the Professional and Personal segments have increased, which is largely explained from the new homeworking scenarios. Professionals have invested in reliable and fast solutions, which are enough to keep their production plan to a minimum. Professional 3D printers would be the only category to see a year-on-year 7% growth in revenue in the second quarter of 2020 given the steady rise in printer prices (+15%) thanks to the increased demand.

As for the Personal 3D printers market, most of the machines are manufactured in China and are highly dependent on supply chains associated with the country. When Chinese production came back online in Q2, the new demand from hobbyists and people working from home led to a 68% year-on-year shipment surge! 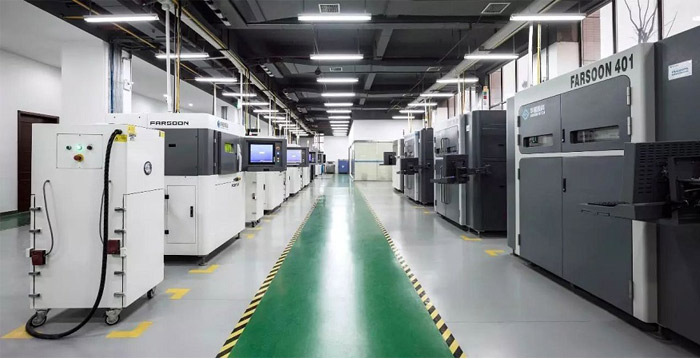 The CONTEXT study also recalls the role that 3D printers have played in the production of personal protective equipment such as masks, but also medical devices such as swabs for patient testing. 3D printing technologies have shown their usefulness, in particular greater flexibility in manufacturing. Market players hope that this interest can be manifested more clearly in other industries and that the adoption of additive manufacturing will be rapid and massive. The study concludes by stating that the last quarter generally accounts for more than 29% of annual 3D printer deliveries, but is expected to reach 36% this year. It remains to be seen whether events such as Formnext Connect have been able to contribute to this recovery in the 3D printing market. You can find more information HERE.

What do you think of these latest trends in the 3D printing market? Let us know in a comment below or on our Facebook and Twitter page! Don’t forget to sign up for our free weekly Newsletter, with all the latest news in 3D printing delivered straight to your inbox!