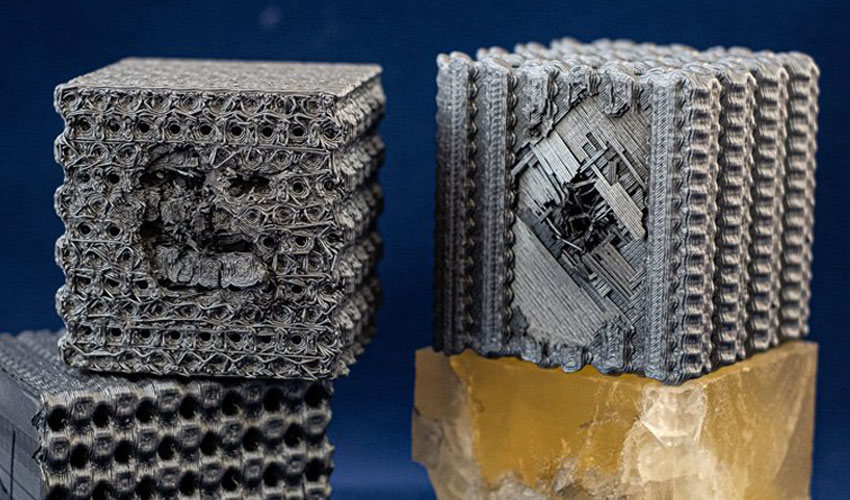 At Rice University in Houston, researchers have created 3D printed cubes from polymer that can withstand bullets. Their secret lies in the very design of these cubes, composed of different lattice structures that make them much more resistant. It is this structure that would allow the cube to face the impact of a bullet sent at 5.8 km per second and as strong as a diamond. An application that once again demonstrates the importance of design for additive manufacturing: the design steps have a significant impact on the 3D printed part, in terms of weight, strength, etc.

The researchers used tubular shapes predicted by chemist Ray Baughman of the University of Texas at Dallas and physicist Douglas Galvão to print their cubes. They are complex theoretical microscopic structures composed of cross-linked carbon nanotubes that would offer very high strength. The development of additive manufacturing has made it possible to recreate these shapes: American scientists started from a tubulane model that they enlarged and reworked on dedicated software and then 3D printed from polymer.

The researchers were inspired by tubular shapes

Various tests were carried out to understand whether tubulane-inspired structures had any impact on the strength of a part. The researchers explain that they first created a conventional polymer cube: it did not resist the impact of the bullet and was badly damaged. They then 3D printed the cube by imitating the structure of the carbon nanotubes: according to the team, it is 10 times more resistant. By firing a bullet at 5.8 km per second, it was stopped by the second layer of polymer. Seyed Mohammad Sajadi, lead author of the research, adds: “The bullet was trapped in the second layer of the structure while in the solid block, the cracks spread throughout the structure. Tests in a laboratory press showed how the porous polymer network allowed the tubulane blocks to collapse on themselves without cracking.”

The team had assumed that a porous structure reduces the stopping power of an object but in reality, through practical tests, they realized that the lattice structure of polymer cubes can compress and collapse to absorb the kinetic energy of an impact and thus control damage. An application that demonstrates how less expensive polymers could be used instead of metal to create durable parts and components. We are thinking of sectors such as aerospace, medical and defence. You can find more information on the Rice University website HERE.

What do you think of these cubes? Let us know in a comment below or on our Facebook and Twitter pages! Sign up for our free weekly Newsletter to receive all  of the latest news about 3D printing straight to your inbox! 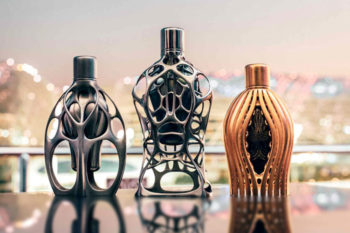 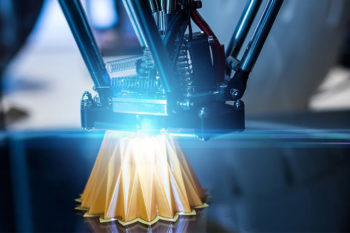 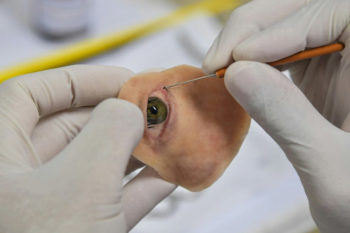 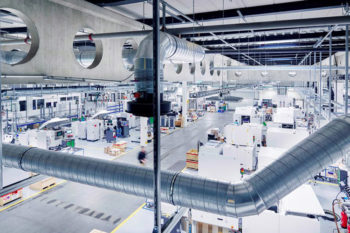