Calibry, the new fast and compact 3D scanner from Thor3D 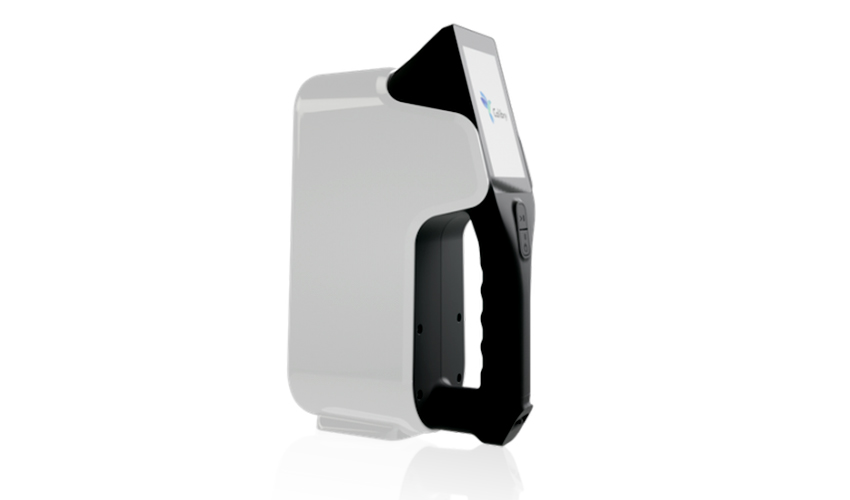 Thor3D, the Russian manufacturer behind renowned 3D scanners, introduced at TCT Asia its new Calibry scanner. The Calibry is a manual 3D scanner that bets on being compact and high-speed. It was created to scan historically challenging objects. During TCT Asia it was used in front of the public when scanning models with great complexity. It was the perfect opportunity for Thor3D to also showcase its patented camera.

Thor3D has offices in Germany and Russia and entered the 3D industry no later than 2015, quickly positioning itself within the professional scanners market. It is the manufacturer behind the Drake scanner, a wireless device with interchangeable lenses that allows the capture of multiple objects. The company currently has 3 patents in force for the improvement of its 3D technologies. 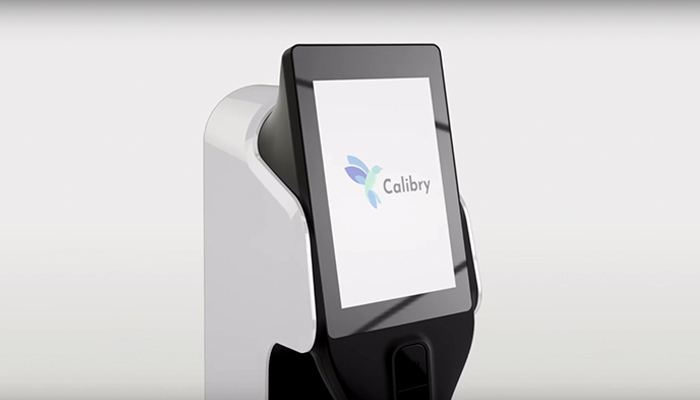 The 3D scanner has a full-colour display

Simpler 3D scanners are widely sought after within the industry as well as speed and ease-of-use. As Anna Zevelyov, CEO of Thor3D explains, “We named the scanner Calibry because the device is small and fast like a hummingbird which is also known as Colibri. We also intentionally called it ‘Calibry’ instead of ‘Colibri’, because it echoes the word ‘calibrated’, meaning precise and accurate.”

The Calibry 3D scanner is specially designed for the capture of large surfaces, it has the potential of scanning whole cars. It uses the manufacturer’s new, patent-pending camera technology. It’s a 2.5 mp texture camera that can collect up to 3 million data points per second. The accuracy of the Calibry is 0.1 mm and has a resolution of 0.3 mm. It has a touch screen to keep track of the data collected by the scanner. 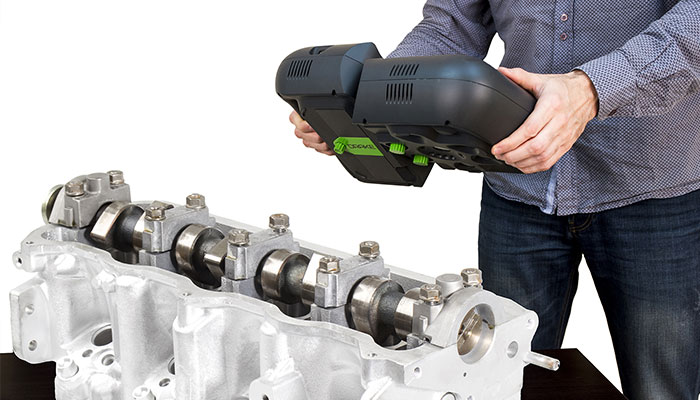 It weighs one third less than its Drake scanner

In addition to the above, the new Thor3D scanner weighs a third less than the Drake 3D scanner, only 0.7 Kg. The manufacturer also talks about the possibility of capturing black and reflective objects, usually very difficult to digitize.

The Calibry 3D scanner can now be ordered from the manufacturer’s official website HERE. In Europe it will have a price of 4,990€ and in North America of $5,790. The first scanners are expected to be delivered in June this year.

What do you think of the new 3D scanner Calibry? Let us know in a comment below or on our Facebook and Twitter pages! Sign up for our free weekly Newsletter, all the latest news in 3D printing straight to your inbox!