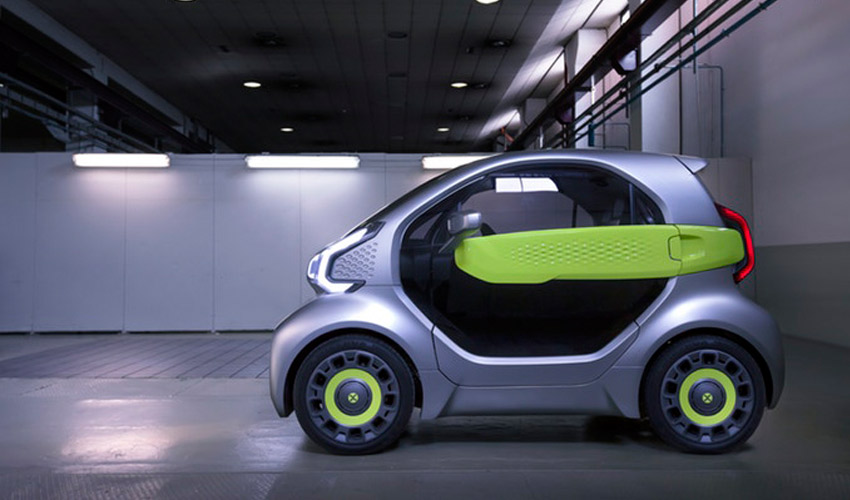 Do you remember the small 3D printed electric car project by the Italian company XEV? When we told you about the latest developments of the project earlier this year, we had our doubts as to its relevance. However, it seems that time has had its effect and the Italian manufacturer is back in the spotlight with the launch of a Kickstarter campaign. The company is aiming to raise €500,000 by February 6, an investment that will enable production of its small electric car to start. So what parts are actually 3D printed on this vehicle called YoYo? And why has XEV opted for additive manufacturing?

The automotive manufacturer started from the observation that conventional vehicle manufacturing processes were too slow and too expensive. The company stated that it takes between 4 and 5 years to design a car – from the idea to the time it hits the market. With additive manufacturing, this time could be greatly reduced. As we know, 3D technologies have long been of interest to the automotive sector, which can benefit from shorter production times, endless possibilities for customization and lower costs. It’s these three reasons that have justified the use of 3D printing by XEV. Luo Xiaofan, founder and CEO of the company explains: “3D printing eliminates 90% of costs and lead times. In addition, it allows to offer several iterations, and to constantly upgrade the vehicle according to market demand and user feedback“. 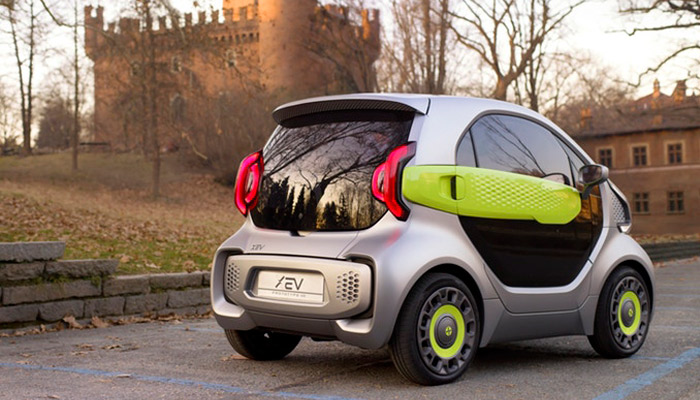 The manufacturer explains that it used FDM 3D printers to design all the parts that make up the body, rims, dashboard and chassis, which is modular. This allows the user to customize the car as he or she wishes. XEV even announced the creation and launch of an online library of 3D files to offer the possibility of changing parts according to a user’s needs. Moreover, YoYo measures 2.5 x 1.5 metres, has a speed of 70 km/h for a range of 150 km, weighing 750 kg, half the weight of a conventional car. It is also equipped with a large touch screen inside.

XEV claims that it takes only 3 days to assemble all the car’s parts and get it off the assembly line. Its primary goal was to reduce the number of components that make up the car – this where additive manufacturing played its part in simplifying the design process. Fewer materials were needed, lowering the total cost of production. It is not known which thermoplastic was used – one can imagine a carbon fibre-filled composite material or a high-performance polymer, as the vehicle must be sufficiently resistant to heat, impact and possible accidents. No information was provided on the material used, which could turn out to be a serious hindrance to investing in XEV’s Kickstarter campaign. 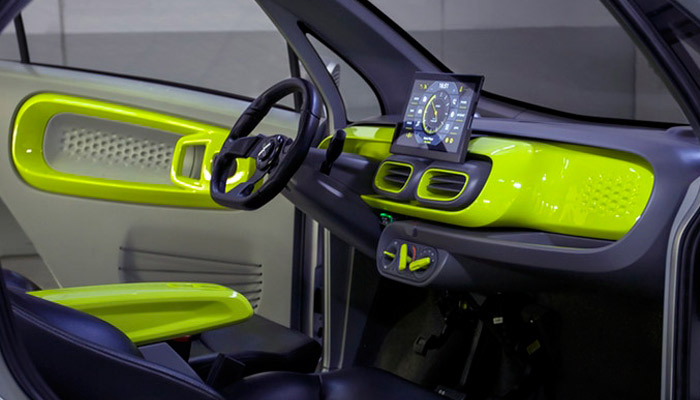 On the price side, note that you will have to count €7,995 for this compact car, a relatively affordable price. If the €500,000 target is reached by February, XEV plans to start production in August 2020.

What do you think of the YoYo electric car? Let us know in a comment below or on our Facebook and Twitter pages! Sign up for our free weekly Newsletter, all the latest news in 3D printing straight to your inbox!