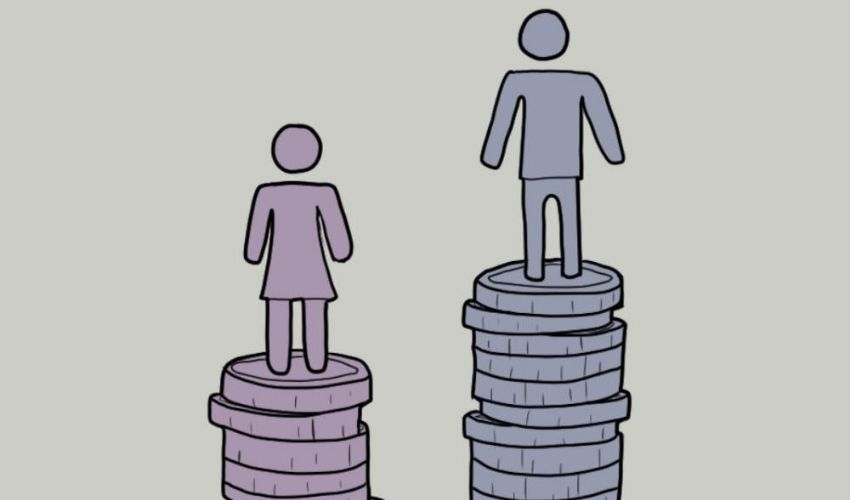 Yesterday, we celebrated International Women’s Day, highlighting the many accomplishments of women in additive manufacturing. However, that does not mean the work is done. This can be seen in Women in 3D Printing (WI3DP)’s latest Diversity for AM (DfAM) report which is focused on the gender pay gap in additive manufacturing. Defined as the gap between the salaries of men and women, notably those in the same position with the same background, the wage gap is a global issue in a number of industries. And as this report found, it is also still an issue in the additive manufacturing sector.

As you may know, Women in 3D Printing is a non-profit organization that seeks to promote and support women currently working in 3D printing. They are working to address a number of issues including the only 13% of women in the 3D printing industry and 11% of women-owned businesses in the sector. Founded by Nora Touré back in 2014, it is currently headed by Kristin Mulherin. This particular report was part of a DEI (diversity, equity and inclusion) initiative from the organization and built upon a talk given at TIPE 2022 about the issue, given by Alex Kingsbury and SJ Jones. Through activities like this report, the organization hopes to work towards more equality in our sector, fitting its guiding principle to “support an industry that reflects the world in which it operates.” 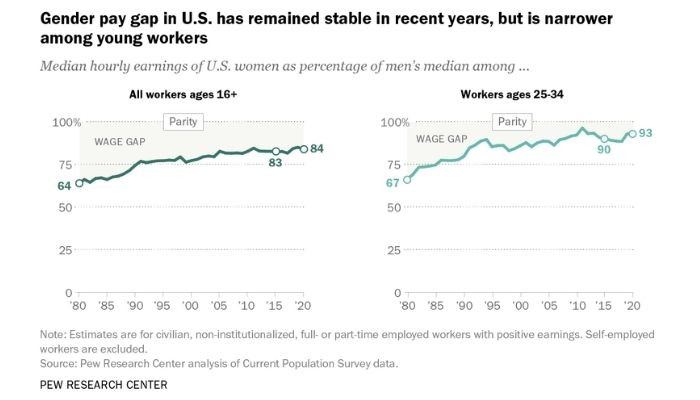 The AM Gender Pay Gap

So what exactly report seek? Well its described aim is “to shed light on current circumstances when it comes to gender gap in AM, in particular when it comes to equal (or inequal) pay.” As you may know, the gender pay gap is pervasive all over the world, though to differing extents depending on the country.  In fact a report from the Pew Research Center found that “In 2020, women earned 84% of what men earned in an analysis of median hourly earnings of both full- and part-time workers.” It continued, “Based on this estimate, it would take an extra 42 days of work for women to earn what men did in 2020.” And this is even worse for women of color or those with other intersectionalities including disabilities, socio-economic status and parental status among others. And as the report shows, these specific issues are also facing many women working in 3D printing.

Separated into six sections, not only does the report discuss the pay gap overall but also goes into details about the existence of the pay gap in AM. Using both empirical and anecdotal data, the report shows the evidence of the difference in pay between men and women in the industry. For example, one section showed that though between 2020 and 2021 more women moved into higher level positions, satisfaction with wages had actually decreased as it related to male counterparts. This among other indicators helped to illuminate the existence of wage inequality in the industry. Additionally, it moves to give recommendations in order to decrease the wage gap through greater wage transparency among others. To learn more, you can download the report for free HERE.

What do you think about the continued gender pay gap in additive manufacturing? Let us know in a comment below or on our Linkedin, Facebook, and Twitter pages! Don’t forget to sign up for our free weekly Newsletter here, the latest 3D printing news straight to your inbox! You can also find all our videos on our YouTube channel.