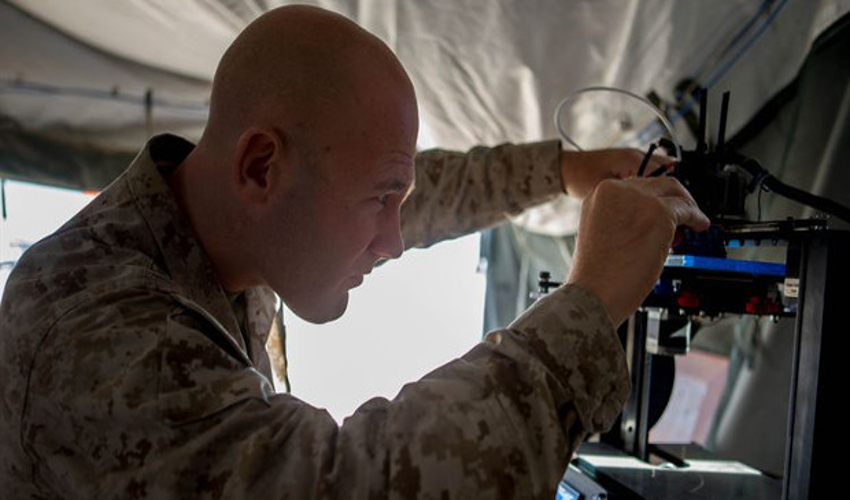 In what seems like a whirlwind of news of the latest applications by the U.S. military with 3D printing, such as bringing 3D printers to the front lines or creating a 3D printed Navy submarine hull prototype, this latest news may be the biggest of them all as the U.S. Congress has passed the U.S. Department of Defense Authorization bill, which includes new provisions for additive manufacturing.

One of the main backers of this bill was Elise Stefanke, a representative of New York’s 21st district, a member of the House Armed Service Committee, and chair of the Emerging Threats and Capabilities subcommittee, who actually included many of the provisions herself on 3D printing technology. 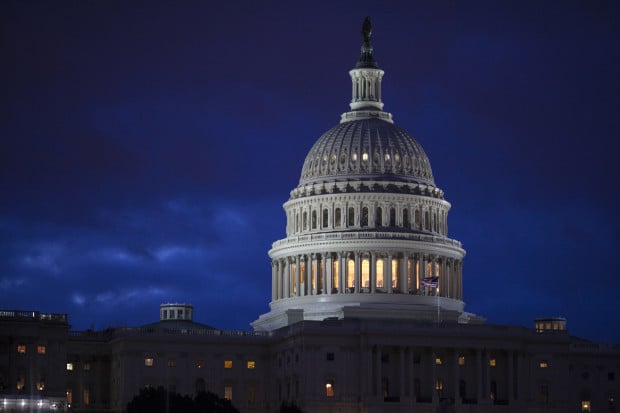 In the proposed bill that has since been approved, the U.S. military budget for 2018 is set at $639.1 billion, with $13.2 billion of it being used for 3D printing in technology innovation. With an increased spending on 3D technologies, they are looking to add more 3D printers and more training, which is set to help meet the many demands of military work, such as creating parts. In addition, the budget will also include the Department of Defense’s military projects, the appointment of a chief technology officer, military construction, and of course, military personnel.

Additionally, the inclusion of 3D technologies in this bill will open up many new avenues for companies who work in the 3D printing industry to further expand their business through new defense clients, a now mainly open market. This will no doubt also help companies such as Lockheed Martin, to further implement 3D printing into their defense manufacturing strategies, helping to further solidify this technology in this industry. 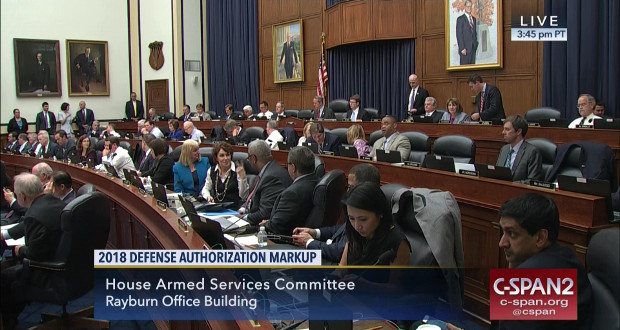 “Our district continues to grow as a home to many companies that work with cutting-edge technology, and I was pleased to include this language that will benefit the Department of Defense and these manufacturers,” said Stefanik.

On December 1st, there is a proposed additive manufacturing briefing, which will concern the Department of Defense’s plans to develop the military and its strategy for working with manufacturers to research quality standards for 3D printed parts. In addition, they will also discuss how they plan to bring additive manufacturing into different military sectors including on bases and with their weapons.

You can read the bill in full here

What do you think we will see in the future for the U.S. military thanks to additive manufacturing? Let us know in a comment below or on our Facebook or Twitter page! Don’t forget to sign up for our free weekly Newsletter, with all the latest news in 3D printing delivered straight to your inbox!