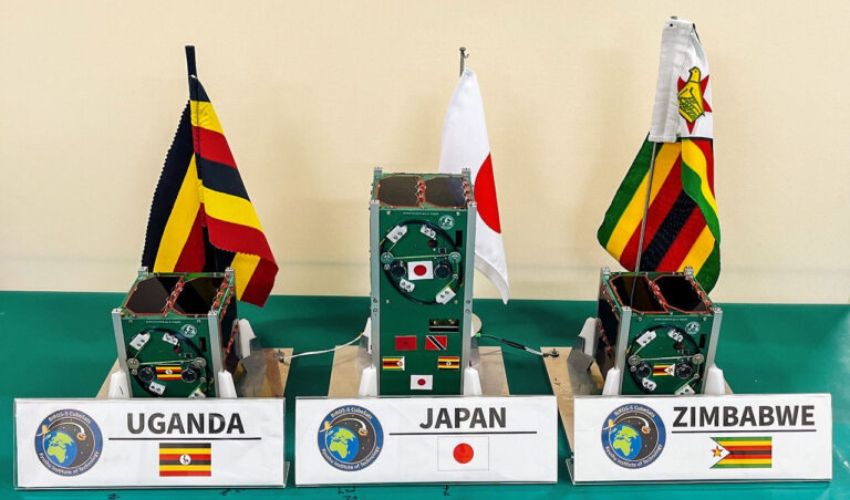 Did you know 3D printing is present in space?! In the next step for microgravity bioprinting, Uganda has launched a satellite, named the PearlAfricaSat-1, which includes a facility for 3D bioprinting in space. This will allow the country to take advantage of microgravity (the state of being close to weightlessness) to print human tissues, something which is challenging on Earth due to the risk that the complex scaffolding (such as blood vessels) required to create tissue structures can collapse under to their own weight; in space, this does not occur. Now, Uganda can join other countries both in having a space presence and in using 3D printing.

The launch of the satellite has been facilitated by a partnership between Uganda and the Kyushu Institute of Technology (Kyutech). Three engineers from the latter undertook the design, build, test and launch of the satellite. In terms of the onboard technology, the BioFabrication Facility (BFF) is the bioprinter which will be used. John Vellinger of Redwire, the company developing the technology, describes it as ‘game-changing’ and emphasizes the potentially ‘significant implications for the future of human health and patient care on Earth’. 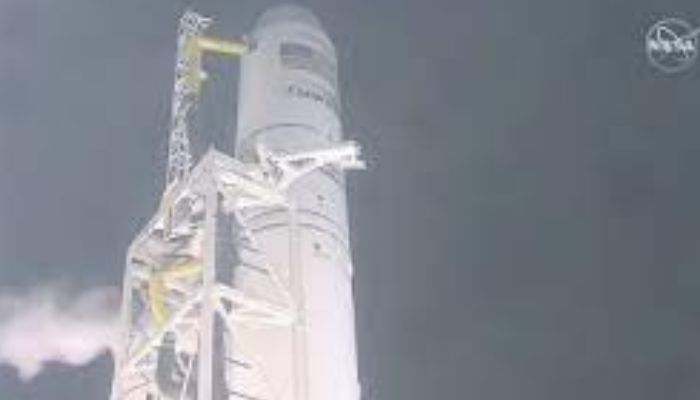 The satellite has now landed on the International Space Station and will aid with the printing of ovary tissue to test how function is affected by weightlessness, as well as a number of investigations unrelated to 3D printing, such as weather forecasting and disaster prevention. At the same time as the release of the PearlAfricaSat-1, Zimbabwe has also released a satellite, named Zimsat-1; both are part of the Birds Satellite project. This latest is an international project supported by Japan which allows non-space faring countries to participate in activities such as this one.

Back to 3D bioprinting; it is not a new technology. Research has emphasized its benefits for cell structure research, as it can automate pipetting to provide an alternative to manual methods fraught with human error. Furthermore, the possibilities are arguably the most exciting of any 3D technology, as there is the chance of creating tissues and even whole organs which can be used for transplants, testing of drugs and medicines, and for cancer research, to give just a few examples. This project is significant as with it Uganda can both enter the space industry and use 3D bioprinting for the benefit of the nation. For more information, you can check out the Bird Project’s LinkedIn posts HERE. 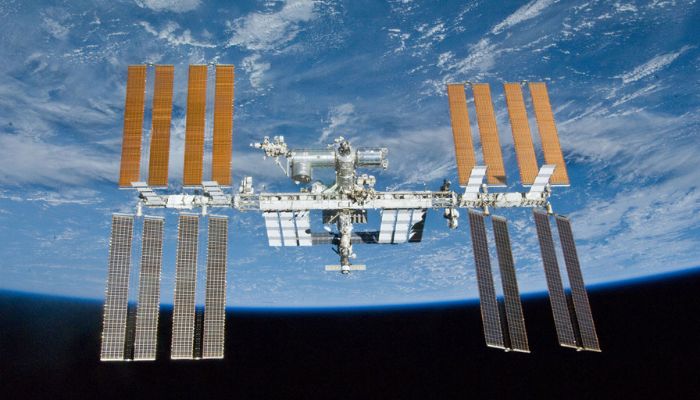 What do you think of this project? Did you know about 3D bioprinting in space? Let us know in a comment below or on our LinkedIn, Facebook, and Twitter pages! Don’t forget to sign up for our free weekly Newsletter here, the latest 3D printing news straight to your inbox! You can also find all our videos on our YouTube channel.

3D Printed Violins Could Help Bring Music to All