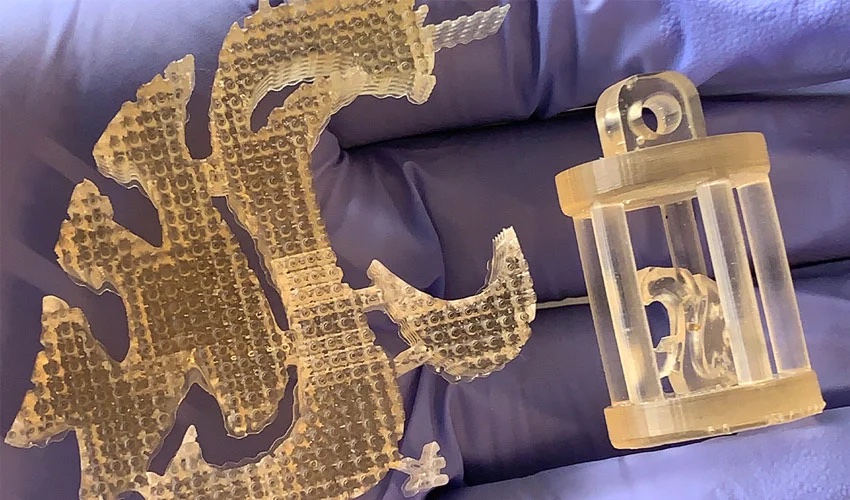 At Washington State University, a team of researchers is working on the issue of upcycling, that is to say this method which consists in transforming products or matTurning PLA waste into 3D printing resin materials that are no longer used into other materials or objects. They seek to offer a second life to products, in this case anything made from PLA. The team have developed a simple method to transform the polymer into 3D printing resin and thus recreate an object with greater added value. 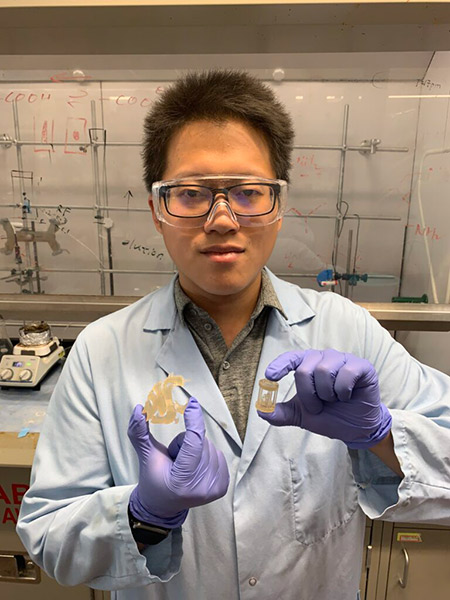 This upcycling trend is becoming more and more widespread, even more so when combined with additive manufacturing. 3D technologies are the ideal way to give new life to waste or an object that has no more use. Yu-Chung Chang and his team were interested in PLA, a naturally occurring and biodegradable plastic. But one that is only able to break down under the right conditions. He explains: “It’s biodegradable and compostable, but once you look into it, it turns out that it can take up to 100 years for it to decompose in a landfill. In reality, it still creates a lot of pollution. We want to make sure that when we do start producing PLA on the million-tons scale, we will know how to deal with it.”

The researchers have therefore developed a fast and catalyst-free process to recycle PLA. The principle is relatively simple: they came to break down the chain of molecules that form the polymer into monomers. They used aminoethanol to do this, a fairly inexpensive organic compound. The decomposition would take about two days. The team actually used a metaphor that speaks to everyone:

If you want to rebuild a Lego castle into a car, you have to break it down brick by brick. That’s what we did. The aminoethanol precision-cut the PLA back to a monomer, and once it’s back to a monomer, the sky’s the limit because you can re-polymerize it into something stronger

Once in a monomeric state, the researchers were able to reconstruct the plastic in a liquid, light-curable form, creating a resin that is compatible with stereolithography printing. Once the manufacturing process was complete, the team says they achieved thermal and mechanical properties equal to or better than commercially available resins. They hope to replicate these same results with PET, another plastic that poses even greater concerns when it comes to recycling as well as an extremely commonly used material (often found in water bottles for example). You can find out more HERE.

What do you think about using PLA waste to create a 3D printable resin? Let us know in a comment below or on our LinkedIn, Facebook, and Twitter pages! Don’t forget to sign up for our free weekly Newsletter here, the latest 3D printing news straight to your inbox! You can also find all our videos on our YouTube channel.