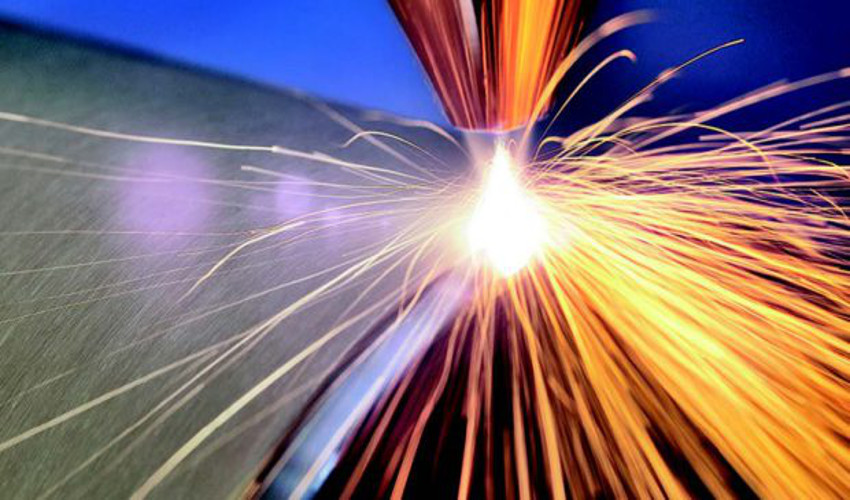 TRUMPF is defined by two keywords with their latest development: “faster” and “efficient”, after unveiling their new EHLA laser-metal coating system. This new system, which was developed by Fraunhofer Institute in Aachen, Germany, is 100 times faster than similar processes, opening new doors to the German company for series production at maximum speed.

EHLA, which stands for ‘Extreme High-Speed Laser Deposition Welding’, is based on laser deposition welding, one of the best methods for metal coating and one that allows for strong, metallurgical bonding to substrates that are made from a variety of materials. One of the main challenges of this technology is covering large surfaces, but with the new technique developed by TRUMPF, they have managed to achieve deposition rates of more than 250 cm2 per minute. A great achievement for one of the industry’s most well-known metal 3D printer company. 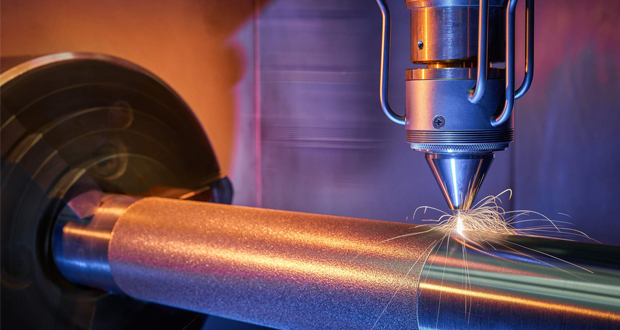 This development was made possible by adjusting the traditional process. Laser deposition welding uses a laser to melt a weld pool on the surface of a component, while simultaneously fusing a metal powder, which is slowly added to coat and fuse to the surface of the object. With EHLA, they were able to accelerate it by using the laser to heat the powder filler material above the weld spot, considerably lowering the time it takes to melt.

In addition, the EHLA method may reportedly print layers much thinner than previously possible. More specifically, it can achieve layer thicknesses as thin as 10 to 300 micrometers, while the traditional minimum layer thickness was only around 500 micrometers. 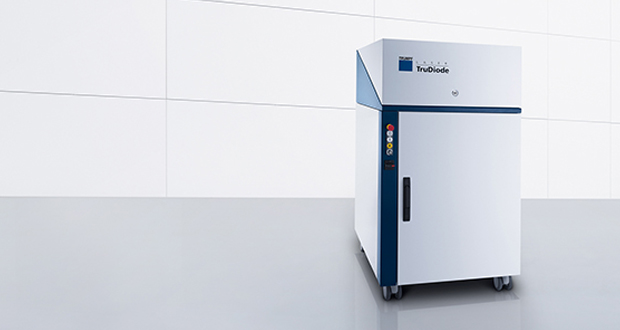 TRUMPF has already incorporated EHLA into some of their 3D printers

The idea behind TRUMPF is to integrate this new development into their production systems, explained Antonio Candel-Ruiz, one of the laser specialists for the German company. Therefore, the brand has said that it already has a series of machines that are compatible with EHLA process, including the TruLaser Cell 3000 and the TrueLaser Cell 7000. The first machine is focused on the development of small and medium parts and the second is for large-scale parts. TRUMPF said that its new technique could also be added to other 3D printing systems.

What do you think of the EHLA process? Let us know in a comment below or on our Facebook or Twitter page! Don’t forget to sign up for our free weekly Newsletter, with all the latest news in 3D printing delivered straight to your inbox!