3D printing news News TCT 3Sixty 2022: A Round Up of What You Might Have Missed 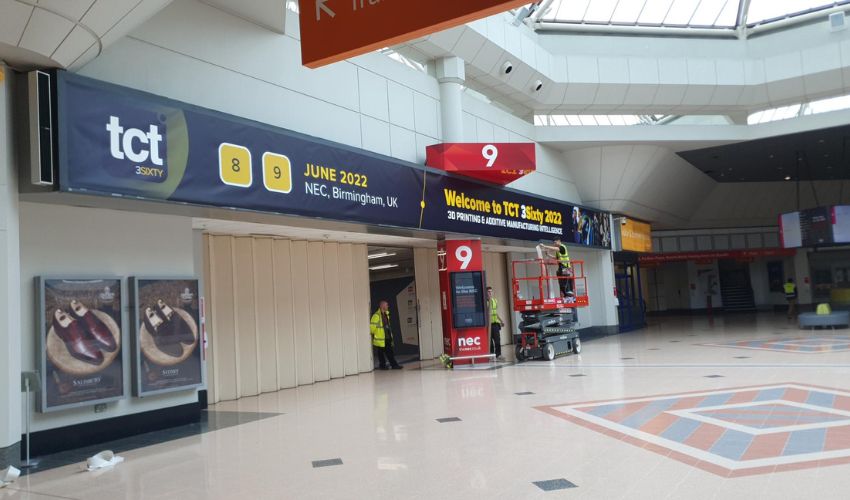 TCT 3Sixty 2022 has officially ended! The conference was held in as usual in Birmingham, England though it was earlier than previous year, taking place on June 8th through 9th rather than in September. The trade show saw leading figures in the 3D printing industry joining from around the globe as they came to network and connect. Between exciting announcements, conferences and of course the annual TCT Awards, it’s certain that the two days were packed. We took a closer look at all the news that you might have missed from the show.

Milton-Keyes based WAAM3D launched its RoboWAAM large-format metal 3D printer while at TCT 3Sixty 2022. As the name suggests, the machine will use Wire Arc Additive Manufacturing which is based off of DED technology and one of the most popular AM processes for large-scale metal parts. Indeed, we have already seen it used for projects such as boats and even bridges. Attendees were able to see the technology at work which the team states they believe would be ideal for the creation of metal components in industries like aerospace, defense and oil and gas. Additionally, the company won this year’s TCT Awards in the non-polymer hardware category. 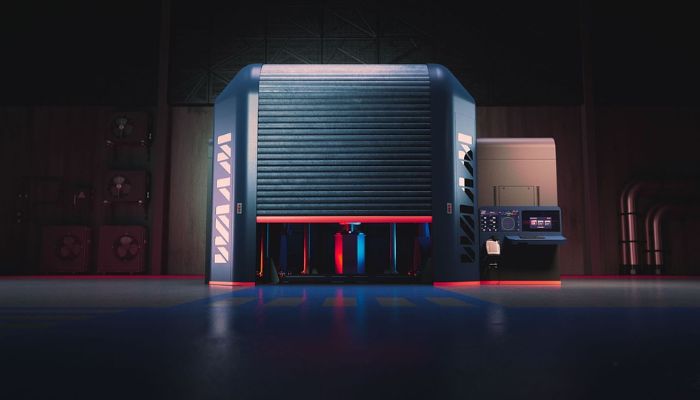 Wematter, a Swedish additive manufacturing company devoted to its vision of a product that will be made locally and globally at the same time, made waves at the event with the updated version of their printer, showing for the first time the Gravity 2022 Mk II at the event. The company aims to make SLS 3D printing far more accessible, allowing users to put the printer anywhere, even printing directly from their office. The product puts an emphasis on “quick and easy” while not sacrificing details and quality. The new version has a number of exciting features including an improved water cooling system, easier cleaning steps, remote monitor and controlling capabilities and more. Attendees at TCT 3Sixty 2022 were able to see the printer up close and experience the new features live.

Of course, one of the highlights of TCT 3Sixty every year is, of course, the TCT Awards which are awarded to the best innovations and applications in the industry. There were 11 winners including the NHS Knee Alighnment Device for the Healthcare Award, a Lego Go-Kart for the Creative Award and many more. People were also highlighted at the event. The winner for the Women in 3D Printing Innovator Award 2022 was Eliana Fu, a well-known mainstay in both aerospace and additive manufacturing who is known as well for her work to encourage women and girls to join AM. Finally, after a hiatus due to the pandemic, Terry Wohlers and Phill Dickens were inducted this year into the Hall of Fame 2020 and Elaine Hunt was announced as the 2022 inductee.

Did you attend TCT 3Sixty 2022? What was your favorite part of the event? Let us know in a comment below or on our Linkedin, Facebook, and Twitter pages! Don’t forget to sign up for our free weekly Newsletter here, the latest 3D printing news straight to your inbox! You can also find all our videos on our YouTube channel.