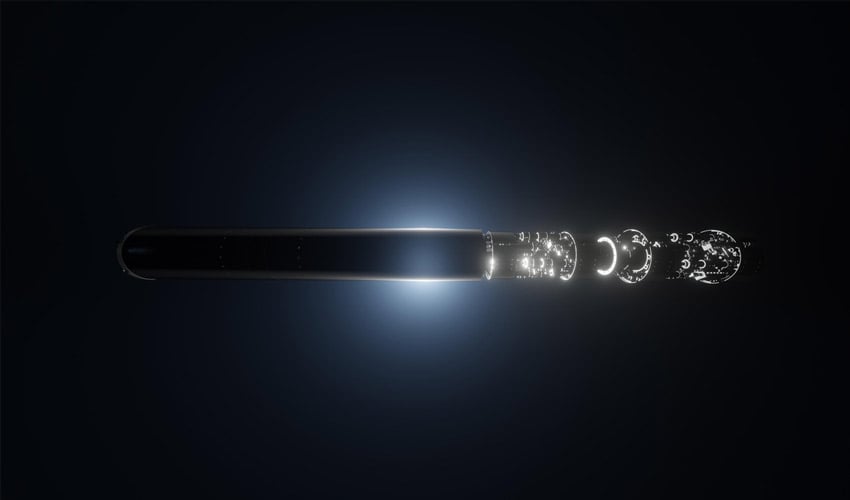 Swissloop Tunneling is an association of students located at ETH Zurich whose goal is to revolutionize the construction of tunnels. For several months now, it has been working on its “Groundhog Alpha” model, a 7-meter (nearly 23′) long machine that it plans to use to dig a tunnel for the Hyperloop, a research project initiated by Elon Musk in 2013. What we find perfectly interesting is the fact that the Groundhog Alpha machine has integrated a polymer 3D printer that would allow the machine to create the tunnel wall from a glass fiber reinforced composite material. This invention earned Swissloop Tunneling a place in the finals of the “Not-a-Boring Competition” challenge organized by Elon Musk in Las Vegas.

The Hyperloop concept is an intriguing one, as it allows cities to be linked in just few minutes. However it is a significant amount of work, notably needing infrastructures that are compatible with its speed and power. The conventional rail network present today in the United States cannot work, a new system based on tubes must be built to carry the capsule propelled by a magnetic field. Furthermore, digging the appropriate tunnels is expensive and the associated logistics are complex. The tubes themselves are heavy and must be transported over hundreds of miles to the digging site. This makes it extremely difficult to imagine the Hyperloop concept in areas that would require tunneling – the process would be far too time-consuming and expensive. That being said, there are those looking for innovative alternatives, for example this team from Swissloop Tunneling. 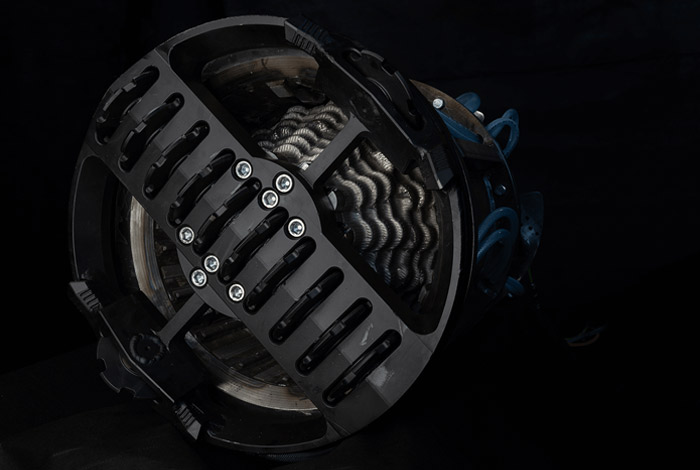 It is within the framework of the projects led by The Boring Company that the Swiss association has developed its machine. The company developed by Elon Musk is working on the construction of Loop, an underground public transport system that will allow people and goods to be transported at very high speeds (200 to 240 km/h). It is currently looking for faster solutions to dig the necessary tunnels, which is why it has launched this international competition that brings together 12 teams that have developed more efficient tunneling solutions.

Groundhog Alpha is 7 meters long, weighs 2.5 tons and has a diameter of 0.56 mm. Its engine would reach a speed of 3600rpm, about the same as a turbine blade of a Boeing 747 according to Swissloop Tunneling. The team enabled better steering by using six high precision hydraulic cylinders, but also a higher propulsion force thanks to sixteen hydraulic cylinders, and finally a stronger coating obtained by 3D printing. The machine incorporates a polymer 3D printer capable of designing a 15 mm thick tunnel wall layer by layer. This would ensure structural integrity throughout the tunnel. It is 3D printed with fiberglass, a popular material for reinforcing structures at lower cost. 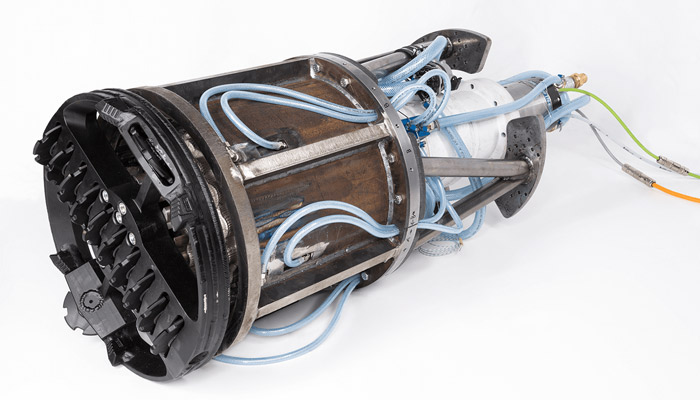 The team still needs to refine their project and research before they can dig the necessary tunnels but already the beginning is looking promising. You can visit their website HERE to learn more about the machine’s progress. In the meantime, let us know what you think about the integration of 3D printing into this tunnelling machine comment below or on our Facebook and Twitter pages. Don’t forget to sign up for our free weekly newsletter, with all the latest news in 3D printing delivered straight to your inbox!