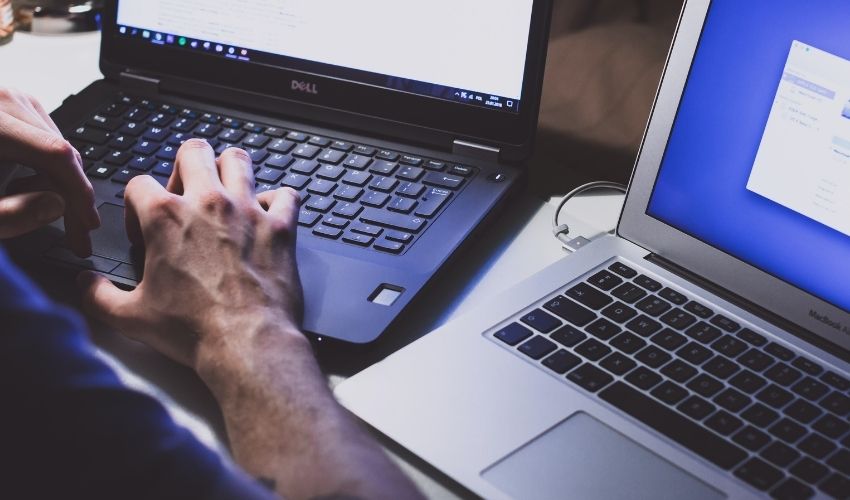 In recent years, the U.S. government and military have increasingly used 3D printing for a variety of projects. However, one question that has plagued the use of AM in these industries has been whether there are cybersecurity concerns related to using 3D printing, and if so how to combat this, especially when national security is at stake. However, Stratasys, a leader in polymer 3D print solutions, has potentially found a solution. The company recently announced the launch of their new data security solution, ProtectAM, which they hope will enhance the cybersecurity, especially for government and defense applications.

Cybersecurity concerns are nothing new. Since the advent of the internet, online battles have started to become the new frontier for warfare in the 21st century. In fact, according to the Center for Strategic & International Studies (CSIS), already in 2021 there have been already been over 90 significant cyber incidents (defined as cyber attacks on government agencies, defence and high tech companies, or economic crimes with losses of more than a million dollars) globally. Specifically in the US, it was estimated that in 2018 the US government faced costs of over $13.7B as a result of cyberattacks. It should be no surprise therefore that cybersecurity has been a focus of various government agencies over the years as well as the current American President. 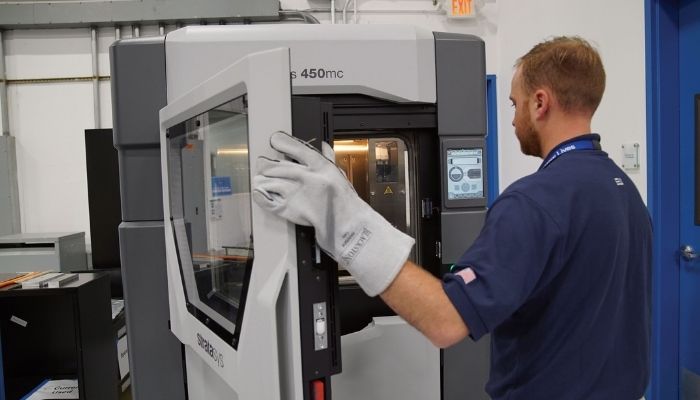 Cybersecurity is also not a new topic for the 3D printing community.  For a few years now, it has been clear that 3D printing can occasionally be a target for cyber attacks, making it a potential weak spot for the government. In a paper, Manufacturing and Security Challenges in 3D printing, which was written by researchers from New York University’s Tandon School of Engineering, the researchers pointed especially to cybersecurity vulnerabilities wherein hackers could access files like the CAD file and put in small, potentially dangerous, undetectable defects into prints. This could be especially catastrophic for some of the US Military’s projects as they have turned to 3D printing for uses in aerospace, battle helmets and more. However, Stratasys hopes that this latest solution will help protect these machines, enabling even more defensive and governmental applications of AM.

ProtectAM is a data information security solution that has been created specifically for certain Stratasys printers and as a way to comply with the Department of Defense’s cybersecurity requirements. One way in which it does is is by being the first security platform in AM to use Red Hat Enterprise Linux, the platform is preferred by the U.S. government. Thanks to this, the data information security solution will comply fully with the U.S. Defense Information Systems Agency’s Security Technical Implementation Guide, created as a way to outline security control to protect against cybersecurity threats. Though it will only be initially available on several industrial and large-format 3D printers which are already often used by government customers for end-us applications in sectors like aviation and ground maintenance applications, they are planning to add more next year. Currently, it will work for Fortus® 450mc™ printers and later in the year will also be adding F900® 3D printers. 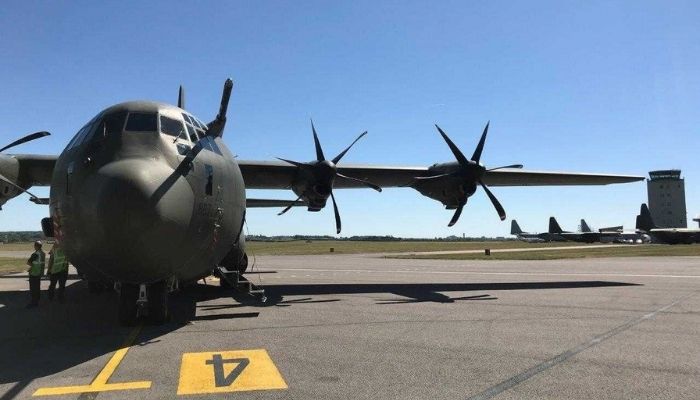 Stratasys hopes that ProtectAM will allow the US government and military to expand their AM applications, including those for the aerospace sector (photo credits: Stratasys)

Ultimately, Stratasys has developed the system as a way to open their printers to new applications within the government and defense beyond just R&D. One example of a potential future use outlined by Stratasys is enabling the U.S. military to deliver a goegraphically distributed enterprise network of 3D printers across military bases. Dick Anderson, Senior Vice President for Manufacturing at Stratasys concluded, “The benefits of 3D printing are clear, including getting critical products wherever they are needed, with maximum speed and minimal cost, all while extending the lifespan of existing assets to save taxpayer dollars. Furthermore, the integrity of parts printed from digital files is absolutely essential, and we have established the ProtectAM solution to be a world-class security solution to continue the adoption of additive manufacturing by government agencies, and ultimately to commercial segments as well.” The company also plans to expand to industries beyond the government in later years. You can find out more about ProtectAM in the press release on Stratasys’ website HERE.

What do you think of ProtectAM? Let us know in a comment below or on our Facebook and Twitter pages. Don’t forget to sign up for our free weekly newsletter, with all the latest news in 3D printing delivered straight to your inbox!