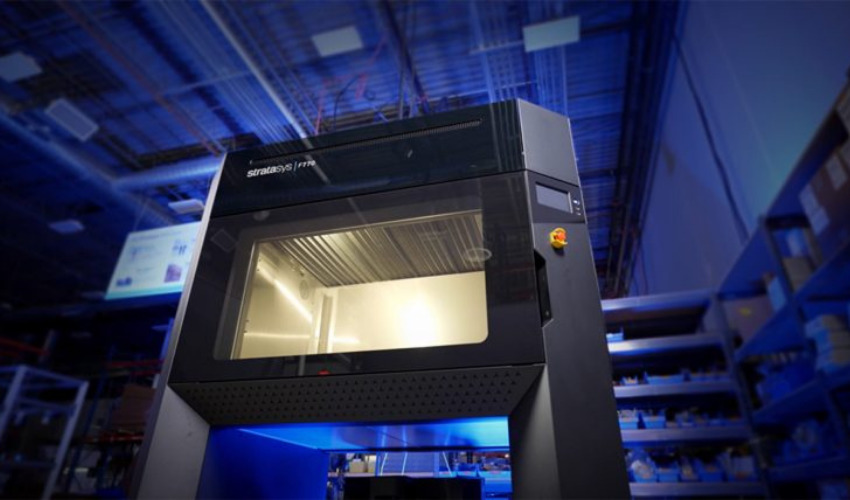 Stratasys, one of the largest and most-established 3D printing companies in the world and a leader in polymer 3D printing solutions announced today the launch of three new 3D printers that together will address a large portion of the multibillion-dollar market opportunity in AM for end-use parts. Using different technologies in order to meet different needs, the Stratasys H350™ 3D printer, Stratasys Origin One, and Stratasys F770™ 3D printer have been designed to help accelerate the shift from traditional to additive manufacturing for low-to-mid-volume production applications which are under-served by traditional manufacturing methods, going into what Stratasys has dubbed the Additive Manufacturing 2.0 Era. The three 3D printers use different technologies to ensure that they will address all a variety of demands from Stratasys customers, including precision parts, high production and large-format printing.

For a few years now, and especially after seeing the damage that could be done to global supply chains as a result of catastrophes such as the pandemic, AM manufacturers have been pushing for more to recognize the value of AM as an important manufacturing tool. With these new systems, Stratasys hopes to accelerate this process. Stratasys CEO, Dr. Yoav Zei explains: “We are accelerating into the Additive Manufacturing 2.0 era, in which we see global manufacturing leaders move beyond prototyping to fully embrace the agility that 3D printing brings to the entire manufacturing value chain. The disruptions we are seeing today on both the supply and demand side of global supply chains are a clear sign that the status quo isn’t working. Additive manufacturing gives companies the total flexibility to decide when, where, and how to produce parts. That’s why we’re committed to being the complete provider of polymer 3D printing solutions for our world-class customer base.” 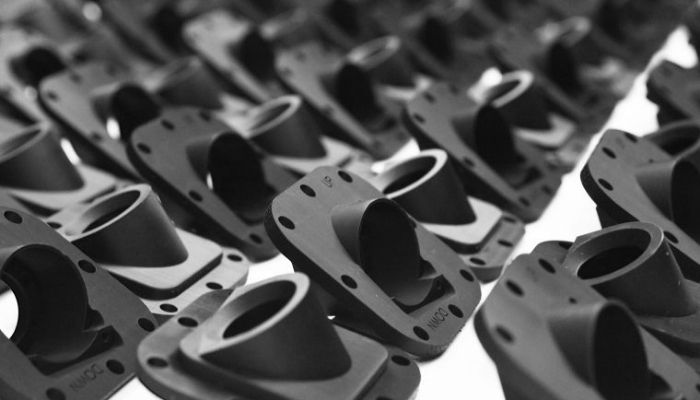 Beyond moving AM further into the forefront as the tool for end-use parts, while announcing the machines in a press conference on Tuesday, Stratasys also stressed the importance of growing a digital manufacturing ecosystem, wherein partners from a variety of industries and all along the AM value chain come together to work to create the best possible solutions for the market. In this case, Stratasys mentioned extensive partnerships with companies working in materials, software and services providers. Dr. Zei highlighted during the conference that these new machines have been created directly as a result of these diverse and important collaborations, allowing Stratasys to address and resolve a variety of challenges in AM.

The three new polymer solutions have been created to address a variety of AM needs. Stratasys Origin One, created in collaboration with Origin, who Stratasys acquired at the end of 2020, aims to bring production scale 3D printing for detailed and intricate parts. It is expected to be particularly successful in designing parts for end-use manufacturing applications, notably in industries such as medical, aerospace and automotive. The 3D printer uses the proprietary P3™ technology, based off of DLP processes, and a software-first architecture to produce parts at volume. Chris Prucha, Vice President of Products and R&D as well as a co-founder of Origin, noted that the Origin One has “over 100 hardware design improvements, resulting in: 1.) Better ergonomics for customers, refining the production workflow. 2.) Improved serviceability for rapid on-site servicing with Stratasys’ global service team. 3.) Substantially more head-room than the previous Origin One hardware to improve P3 print speeds, reliability, and precision through future software updates. Stratasys Origin One will produce even more accurate parts at 10-30% faster print speeds.” During the conference, Mark Savage of T3 also mentioned the importance of the Origin One for his team, as it has enabled them to print parts that would not have been possible with traditional manufacturing methods like injection molding. 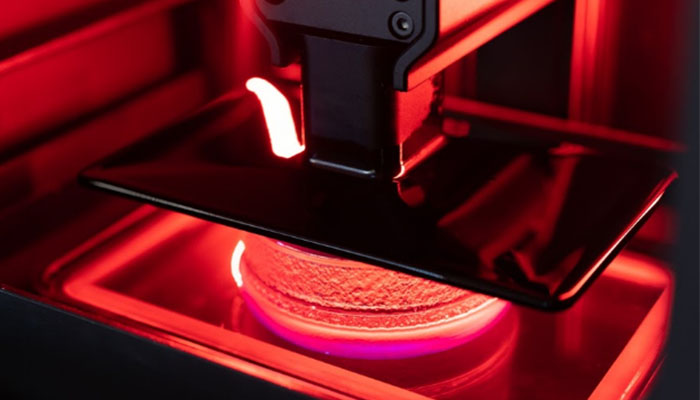 The Origin One 3D printer

Moving away from DLP, the H350 printer, the first 3D printer in Stratasys’ new H Series™ Production Platform, Stratasys is using its new SAF™ technology, announced in March and a part of Stratasys’ move into the powder bed fusion market. The H350 is perfect for manufacturers who need production consistency, a competitive and predictable cost per part, and complete control for the production of thousands of parts. The machine has been made for more consistent production grade plastic parts, also enabling users to have greater control over both process and costs. This can be accomplished thanks to a number of interesting features, notably using infrared to infuse particles simultaneously from the left to the right in one direction, ensuring that any two particles, no matter where they are, have the same experience irrespective of position as they are fused. Additionally, it has a high reuse rate of powder, helping to reduce costs in the printing process. One user case notes that thanks to H350, not only were they able to have low costs per part, but that for low to mid volume production they had turnaround times as short as just 24 hours, while the SAF technology still ensured consistent part quality and repeatability, critical for manufacturing.

Finally, Stratasys has announced its newest FDM machine, the Stratasys F770™ 3D printer which features the longest fully heated build chamber on the market with a generous build volume of over 13 cubic feet. As might be expected, this solution has been created to address market needs for large parts. Priced under $100,000 (making it relatively affordable for an industrial machine of this size), the machine is perfect for prototyping, jigs and fixtures, and tooling applications that require standard thermoplastics. The printer has also been designed for ease of use, with Dough Steindl from Sub-Zero Group (a manufacturer of luxury appliances) notes that from the moment they received the machine, they were able to print within an hour. It also has a number of features that simplify the printing process, such as soluble support material that simplifies post processing while GrabCAD Print™ software streamlines workflow and enterprise connectivity is enabled through the MTConnect standard and the GrabCAD SDK. If you would like to find out more about Stratasys’ 3D printers, you can find more information on the Stratasys website HERE. Stratasys will also be holding a a live event on Wednesday, April 28, to present the 3D printers and technologies. 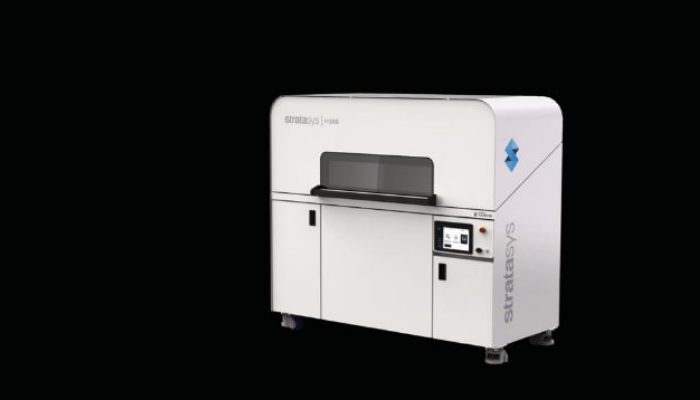 What do you think of the new Stratasys 3D printers? Let us know in a comment below or on our Linkedin, Facebook and Twitter pages! Sign up for our free weekly Newsletter here, the latest 3D printing news straight to your inbox! You can also find all our videos on our YouTube channel.