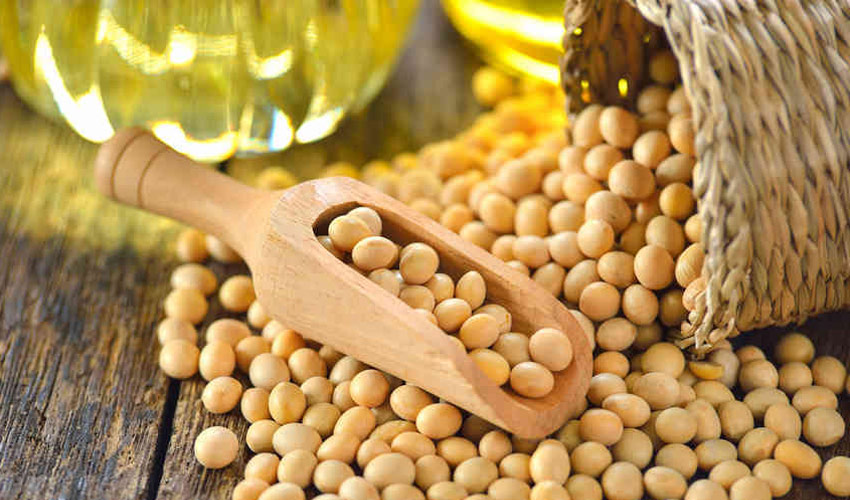 At the University of Louisville (UofL) Conn Center for Renewable Energy Research and Department of Mechanical Engineering, a team of researchers claims to have transformed soybean shells into functional 3D printing material. Using waste from soy processing, they were able to recover the natural fibers from the hulls and develop a composite printing material for a variety of industries. This research project, which received $350,000 in funding from the United Soybean Board, would thus valorize one of the world’s most cultivated seeds, particularly in the United States.

The soybean market is mainly dominated by the United States, Brazil and Argentina. Together, these three countries produce almost 80% of the world’s soybeans, i.e. more than 215 million tons per year. Of course, soybeans are processed into different products, which inevitably produces some waste. In the United States alone, 8 million soybeans are thrown away every year. That’s where our team of researchers at the University of Louisville comes in. They have come up with a way to reuse these hulls, thereby recovering waste and promoting the concept of circular economy. The circular economy is becoming increasingly popular in 3D printing as more and more companies look into finding more ways to improve the sustainability of the field, already known for producing less waste. 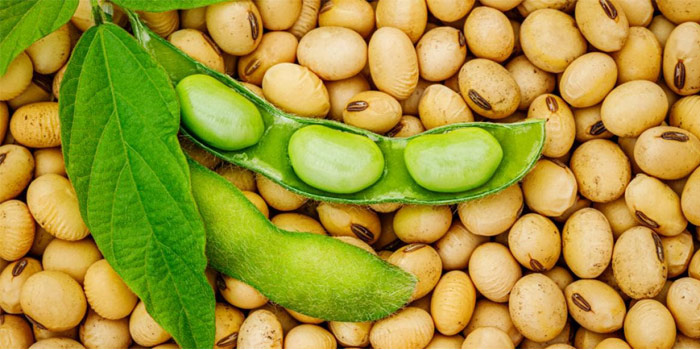 The research team wants to recycle the waste from soybean processing

In concrete terms, scientists will first transform the biomass of the soybean hull into xylose, a low-calorie sugar suitable for diabetics. Once this substance is extracted, they explain that they will be able to recover natural fibers that will be used in the development of a 3D composite printing material. These fibers would represent  about 80% of the initial biomass. Mahendra Sunkara, director of the Conn Center, explains: “Agriculture and agricultural processing are keys to economic development and employment in the US. Xylose separation and the use of soy hull fibers for natural fiber composites are potent opportunities for addressing worldwide farming economics, nutrition issues, and material needs from a renewable source.”

These soybean fibers could replace the carbon or glass currently widely used in the additive manufacturing industry, particularly to reduce the overall weight of a part while also increasing its strength. The team therefore hopes to develop a viable method to recover the fibers, efficiently integrate them into a polymer matrix and produce 3D printing filaments. The question remains as to what would be the advantage of soybean over carbon or aramid fiber, for example: lower costs? An easier production process? A lighter material? More sustainability? We’ll keep you posted on the progress of the project! In the meantime, you can find more information HERE.

What do you think of the use of soy for 3D printing material? Let us know in a comment below or on our Facebook and Twitter pages! Sign up for our free weekly Newsletter here, the latest 3D printing news straight to your inbox!