Snapmaker 2.0 raises millions in a few days on Kickstarter 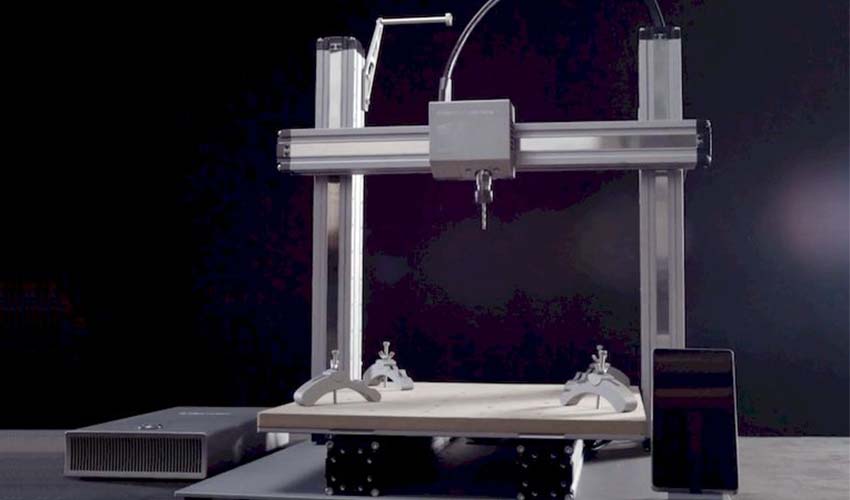 Snapmaker launched its first kickstarter project in 2017. At the time, the project raised an unprecedented amount on the crowdfunding platform Kickstarter. In fact, in just a few days, $1 million was raised for the 3D printer. The printer combines additive manufacturing, CNC milling and laser engraving in a single machine for just $300. Snapmaker’s selling point definitely relies on the combination of three different tools that offer creative minds infinite possibilities at a very attractive price. 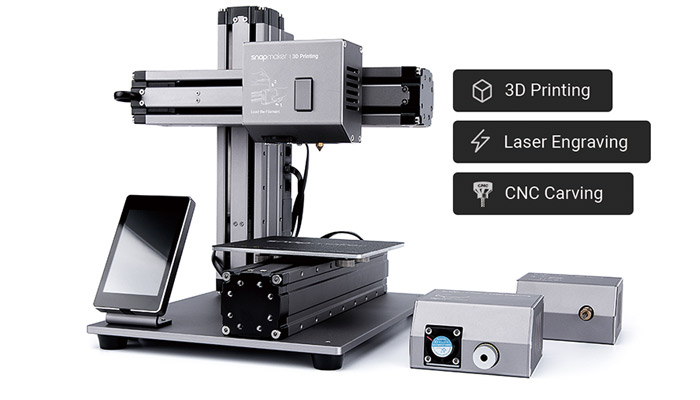 Now, 3 years later, Snapmaker 2.0 was launched and it is the most successful 3D printer project in Kickstarter’s history. In just seven minutes, it had raised $1 million. Snapmaker 2.0 now has over 4,000 supporters and has raised over $4.2 million, even though the campaign is still running for another 21 days.

The company advertises with the sentence: “Smarter, bigger and more powerful”. The printer will be manufactured in three different sizes: the A150, A250 and A350, with a building volume of 145 x 160 x 160 mm to 320 x 350 x 330 mm. The new 3D printer is made of metal and is modular; the add-ons, such as double extruder, can be added as required. This means that it can be set up in just a few steps. 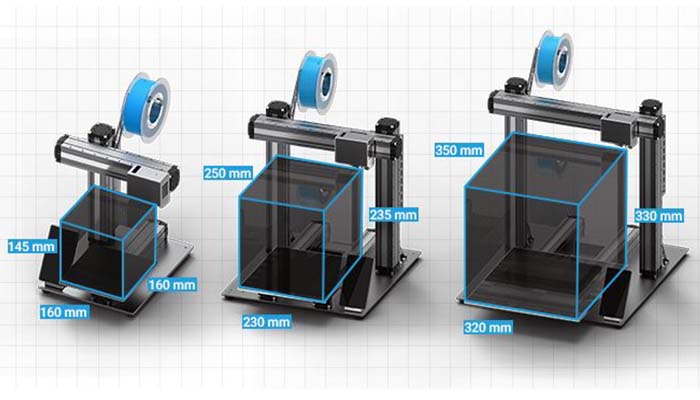 In direct comparison to its predecessor, the differences are clearly noticeable. The original model is completely enclosed, without ventilation and with little possibility for maintenance. The Snapmaker 2.0, on the other hand, has a practical pop-out area that allows access to the interior, as well as a small fan that cools the parts during printing and thus produces a high-quality print object. 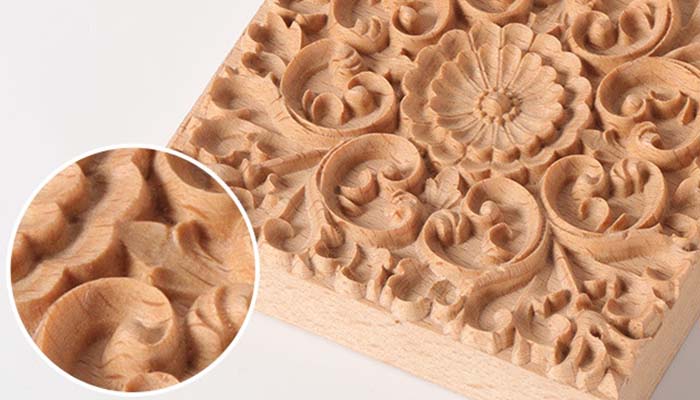 But that’s not all. Snapmaker has not only updated the module, but also added many additional 3D printing upgrades, including filament run-out sensors, a flexible and automatic levelling printer plate, and much more. Improvements have also been made to the CNC and laser engraving tools. The very first models are scheduled for delivery in November this year.

You can find more information on Kickstarter HERE.

What do you think of Snapmaker 2.0? Let us know in a comment below or on our Facebook and Twitter pages! Sign up for our free weekly Newsletter, all the latest news in 3D printing straight to your inbox!