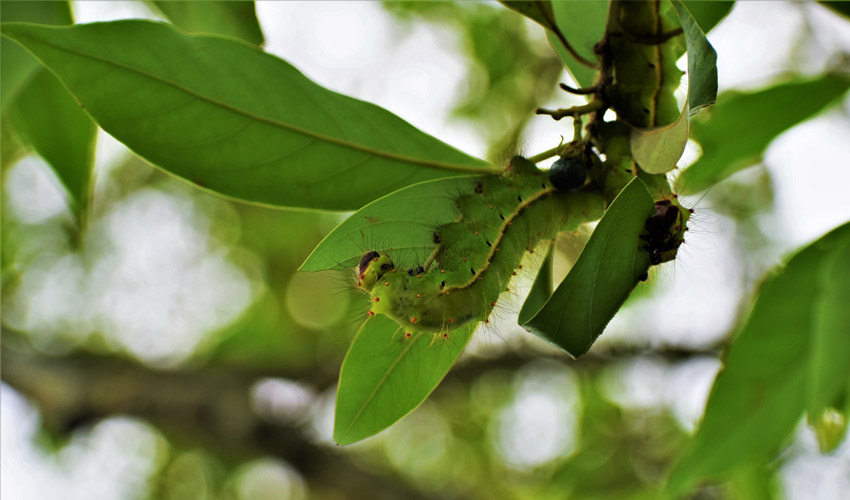 A team of scientists from the Guwahati Indian Institute of Technology (IIT) is advancing bioprinting in India. Apparently, they created a bioink from silk proteins that could be used for 3D printing tissues, implants and organs at unbeatable costs. These proteins imitate the biological architecture of bone cartilage and living tissue.

Bioprinting is often considered as the future of tailor-made medicine because it allows the creation of personalized cellular structures, made using the patient’s own cells. Although still in the beginning stages, bioprinting could eventually produce tailor-made organs, responding to the challenge of transplantation: we know that organ donors are far below the demands. We are not yet at the stage where we can 3D print kidneys or a heart, but the progress is encouraging. 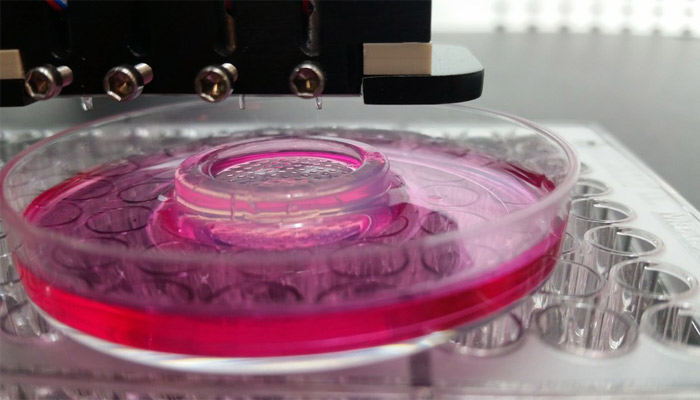 The research carried out by this team of scientists in India is unusual as it is based on silk proteins, and more particularly Muga silk. It is made by a silkworm found only in the Assam region of India – so it is a rare resource in the world but abundant for these scientists. This partly explains why they used this material rather than collagen, which is traditionally used in bioprinting processes. One of the researchers claims that 10 grams of collagen cost more than 10,000 rupees ($140) while 10 grams of silk are worth 2.

To obtain bioink, researchers need liquid silk. It is obtained either by dissolving the silk fibres in suitable solvents or by direct extraction from the silkworm glands. Then, the liquid silk is mixed with the patient’s stem cells and this is the material used to print the artificial tissues. These are then matured in a laboratory before being implanted to replace defective body parts. Once implanted, the cells of the 3D printed tissue should be able to grow and proliferate, while the silk protein degrades into amino acids – leaving room for the damaged part of the organ to regenerate. This method should avoid additional surgery to remove the implant. 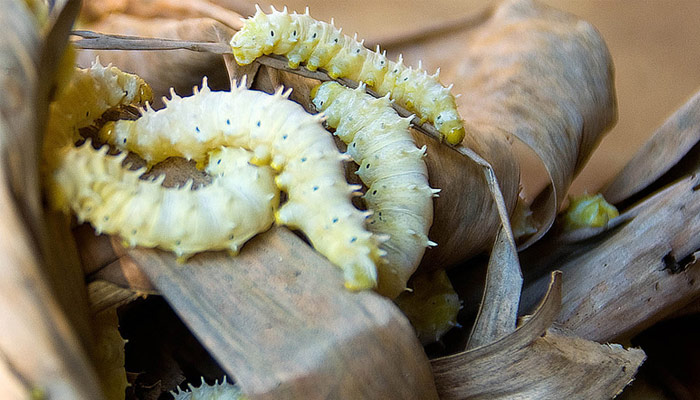 So far, laboratory manager Biman Mandal says his team has created prototypes of structural tissues such as bone, cartilage and knee meniscus, as well as soft tissues such as liver, heart and skin. He concludes: “Bioprinting has come a long way… We are now able to recreate a meticulous architecture down to the micron, which conventional methods were not able to do before.” Find more information on the IIT website HERE.

What do you think of this research? Let us know in a comment below or on our Facebook and Twitter pages if the listing above was useful! Don’t forget to sign up for our free weekly Newsletter, with all the latest news in 3D printing delivered straight to your inbox! 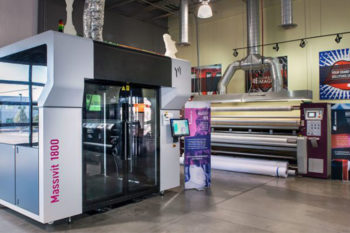