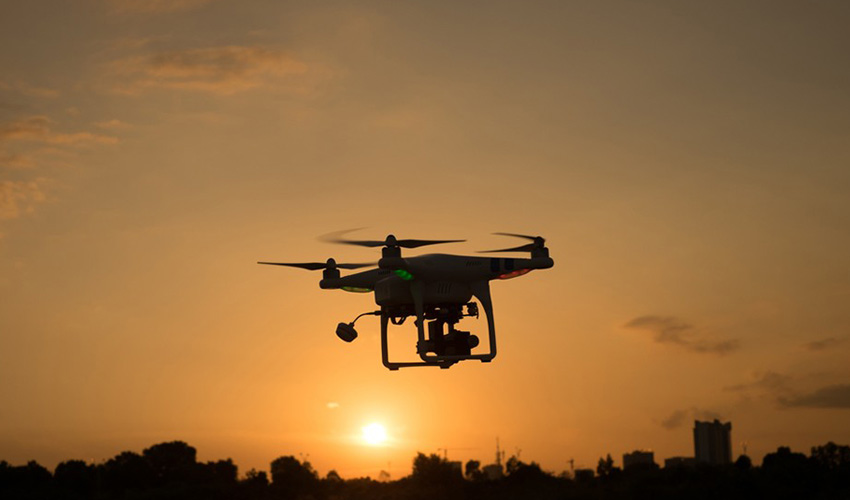 Broken roads, potholes and lengthy construction work in connection with road closures or traffic jams is probably something everyone knows too well. Using 3D printing in combination with drones and robotics could soon make this problem a thing of the past. A new project at the University of Leeds in the United Kingdom is using drones in conjunction with 3D scanning and 3D printing to make construction work on the streets at night completely autonomous, thus creating  “Self Repairing Cities”.

3D printing alone has already produced incredible projects, especially in the construction industry, such as 3D printed houses in Dubai and Eindhoven, or the 3D printed bridges in the Netherlands. The combination of these two technologies, 3D printing, and drone technology has also fueled the development of a flying 3D printer called the Fly Elephant. 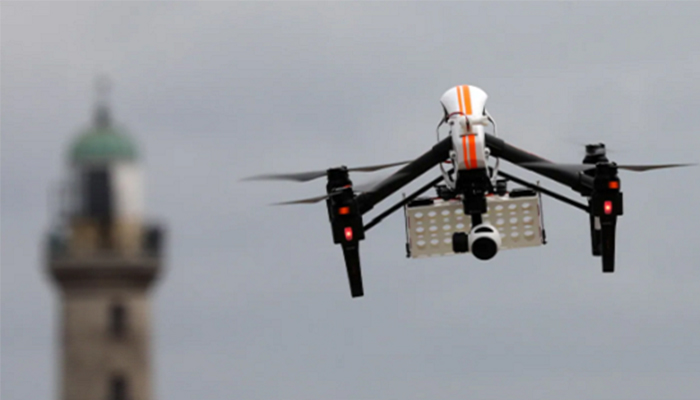 Over the next few years, robotic 3D drones will be tested on British roads (© Bernd Wustneck).

The idea of the University of Leeds is to equip the drones with an autonomous robot so that the roads can be repaired without human help. This means that a 3D scan of the road surface has to be made first. After the 3D scan, the drone then flies to the location and repair the damage autonomously with 3D printed asphalt. The main focus of the drones, in the beginning, will be on small road damage and cracks in the asphalt, which could develop without repair to cause greater damage.

Philip Purnell, a professor at the University of Leeds, said of the work on the hopeful future project of “Self Repairing Cities”: “This project is not only scientific in nature but also has an economic and social impact.” 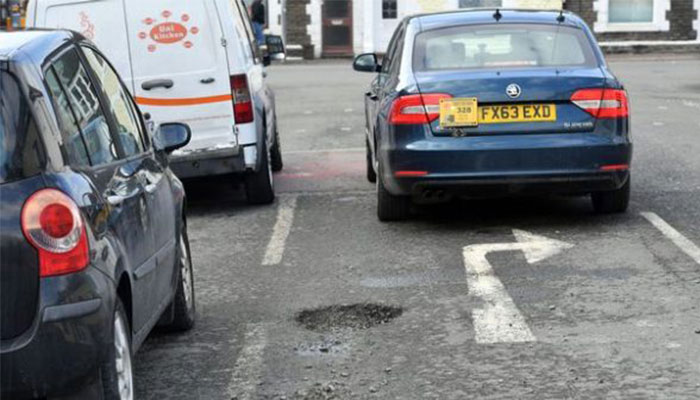 The big advantage lies in the repairs being done by night (© Rob Browne / Walesonline).

The 3D-printing drones are just the beginning of the overall goal of the “Self-Repairing Cities”. However, they represent the first milestone of the project, because, by 2050, the UK University team is planning to complete pothole damage completely autonomously using robots. It will be interesting to see how the project evolves and when the robotic 3D drones will find their use for road repair. Learn more about the “Self Repairing Cities” on the university’s official website and in the video below:

Would you like to live in a “Self-Repairing” city? Let us know in a comment below or on our Facebook and Twitter pages! Don’t forget to sign up for our free weekly Newsletter, with all the latest news in 3D printing delivered straight to your inbox!