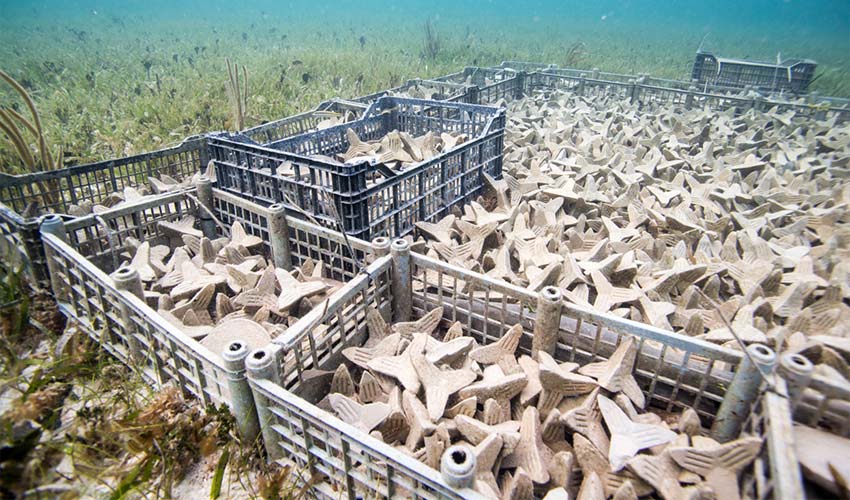 While 3D printing construction projects continue to develop, it seems that there is also plans to play on more aquatic terrain. 3D technologies may well be a solution to preserve the oceans, fish, and corals. That’s why Emerging Objects worked with Boston Ceramics and SECORE (Sexual Coral Restoration); Together, they created a whole population of 3D printed substrates to attract coral larvae to the reefs and encourage their reproduction.

Preserving the ocean ecosystem with 3D technologies is not a fundamentally new initiative; we have seen several projects develop in this sense such as Coralise or that of D-Shape. By reproducing coral reefs with 3D printing, habitats for marine species are recreated, providing additional protection. This time, the three partners focused more on the natural reproduction habits of the coral. 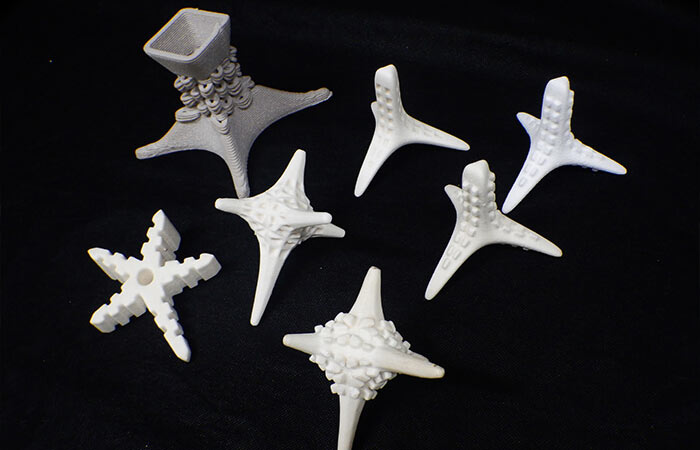 3D printing to restore the reefs

Some species of corals naturally emit ova and spermatozoa, which are collected by SECORE, fertilized, and then raised in tanks until they become free-swimming larvae. These larvae are then be introduced into “carrier units”  that have been 3D printed; these attract the coral, which then attaches to it. Once the corals are encrusted, the units are planted in reef areas requiring restoration. It is an effective solution that is costly and quite time-consuming.

“One of the ways SECORE is aiming to reduce the costs of restoration is by designing substrates for corals to settle on that do not need to be manually attached to the reef, but rather can be sown, similar to how a farmer would sow seeds in a field,”explains Aric Bickel, Project and Workshop Manager at SECORE. 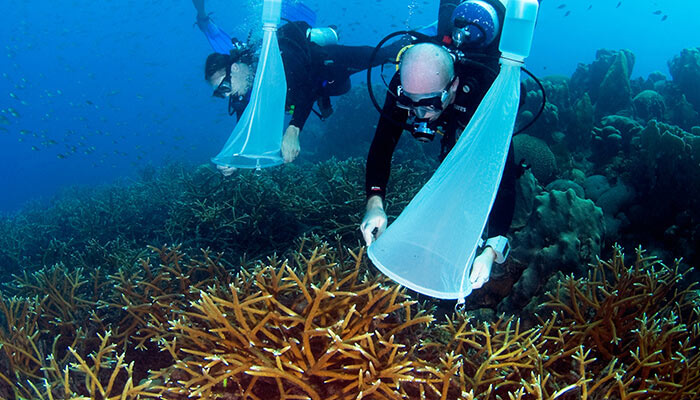 Thanks to 3D printing, SECORE wants to produce one million units by 2021, and hundreds of thousands of units per year by then. “3D printing allows us to do a bit of rapid prototyping with several different materials,” says Bickel. It also saves the cost of making molds which, especially for the initial prototypes, would be a significant amount of money. “

In order to produce these carrier units, SECORE turned to Emerging Objects. One of their main challenges was to find the right 3D printing material, but also the right shape – the units had to be able to get stuck in the reefs without manual intervention. After several tests, it turned out that a ceramic material was most suitable, a material mastered by the Boston Ceramics company who is also capable of carrying out this project on a large scale. 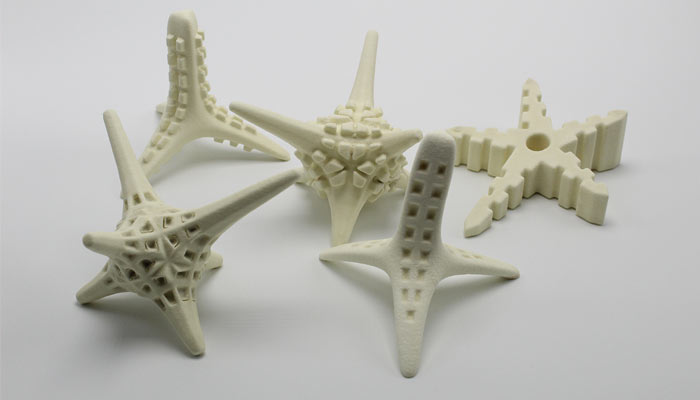 7 prototypes of different shape and surface have been printed in 3D for testing this year in Curacao, Bahamas, Mexico and Guam. You can find more information on SECORE’s official website.

Do you think 3D printing can help preserve the seabed? Let us know in a comment below or on our Facebook and Twitter pages! Sign up for our free weekly Newsletter, all the latest news in 3D printing straight to your inbox!