The inventor of the microprocessor joins ROBOZE’s Advisory Board 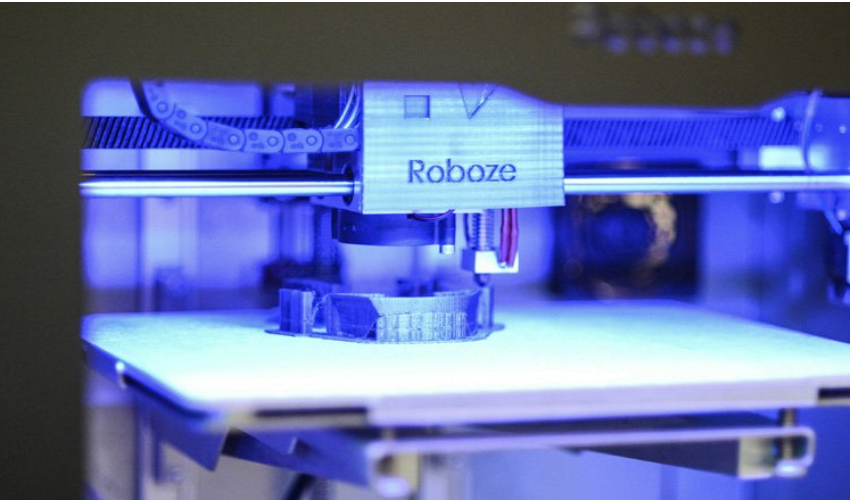 It was announced today that the world-famous physicist and inventor of the microprocessor, Federico Faggin, is joining the Advisory Board of ROBOZE, an Italian-American company that specializes in the design and production of the industrial 3D printers. The renowned physicist, who is also the co-inventor of the touchpad and the touchscreen, decided to invest in the company, as well as join its Advisory Board as technological consultant with the aim of accelerating the development of additive manufacturing solutions for the benefit of manufacturing companies in the world. 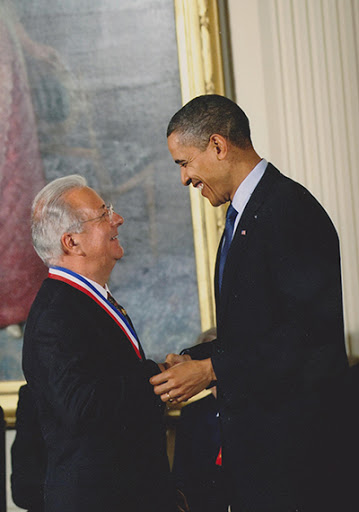 Born in Vicenza, Italy and naturalized US citizen, Federico Faggin is considered one of the most prolific world-famous inventors and scientists ever. Father of the microprocessor, co-inventor of the touchpad and the touchscreen, he was awarded the highest honors from both sides of the ocean, he has contributed to the change in the history of modern computer science. In 2010 he received the National Medal of Technology and Innovation, the highest honor in the USA in the field of technological innovation, from President Barack Obama, for the invention of the microprocessor. In Italy, in 2019 the President of the Republic Sergio Mattarella appointed him Knight Grand Cross of the Order of Merit of the Italian Republic.

“A few years ago, I met Alessio Lorusso (Founder & CEO of Roboze) and I recognized in him an exceptional foresight and remarkable creative and organizational skills. With great enthusiasm, I therefore accepted his offer to be part of the ROBOZE Advisory Board. I am proud to see an Italian company that knows how to compete in the global economy with cutting-edge products in such a demanding sector and I am pleased to make my experience available so that ROBOZE can grow as it deserves“, says Faggin.

ROBOZE designs and produces the most precise 3D printers for the production of functional parts with super plastics, capable to replace metals. Used in sectors with the highest added value, such as aerospace, defense, Oil & Gas, motorsport, electrical mobility, manufacturing, ROBOZE 3D printing solutions are adopted by some of the major global industry players, like Leonardo, Airbus, GE, Dallara and many others. Currently, the company has three offices around the world, with a team of over 70 employees and one of the fastest level of expansion in the world. 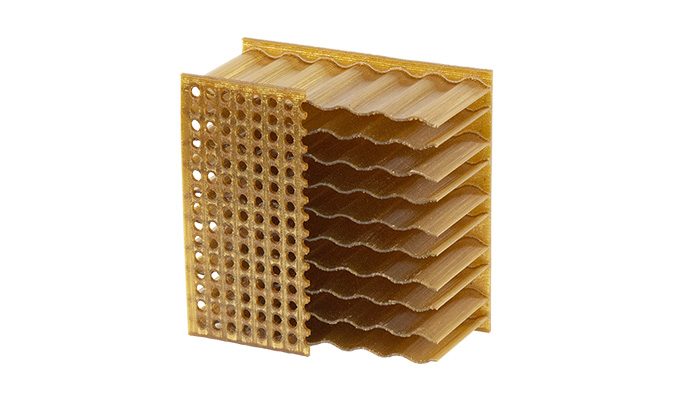 A ROBOZE 3D printed part made with their EXTEM™ AMHH811F Filament, the thermoplastic with the highest heat resistance in the world | Image via ROBOZE

Alessio Lorusso, Founder & CEO of ROBOZE, commented: “I am extremely proud and happy that Federico Faggin has decided to accompany me in the growth of ROBOZE, becoming an investor and advisor of the company. Today is a very important date for ROBOZE. For me, Federico Faggin is one of the greatest models of ambition, an incredible inventor who changed the computer industry forever and a person of great humanity. I am very happy and I am sure that all our collaborators are deeply proud today. This gives us further incentive to take ROBOZE to the next level”.

What do you think about Federico Faggin, joining ROBOZE? Let us know what you think in a comment below or on our Facebook and Twitter pages! Don’t forget to sign up for our free weekly Newsletter, with all the latest news in 3D printing delivered straight to your inbox!

Materialise partners with Ditto to transform the eyeware industry