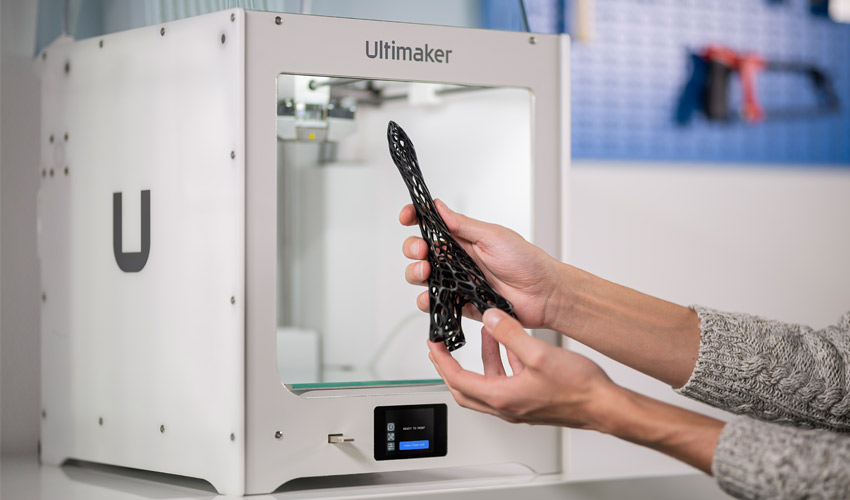 Every year, Ultimaker conducts a global study analyzing the use of additive manufacturing and its adoption, as well as awareness and understanding of the industry and the challenges faced by users of the company’s 3D printers. The 3D Printing Sentiment Index gives a score to each participating country according to its degree of maturity in the realm of additive manufacturing. This year, the top three leaders in 3D printing according to the results are the United States followed by the United Kingdom and Germany. The survey was conducted by Savanta at the end of 2020 and drew from 2,525 professionals from 12 countries. Globally, there was greater adoption of additive manufacturing in 2020 compared to 2019. Additionally, overall more respondents stated that they had more skills in the field, proof that users are training and seeking to go further.

How is 3D printing used around the world? How is it perceived by companies? What are the benefits for them? That’s the objective of Ultimaker’s The 3D Printing Sentiment Index study. In 2020, the manufacturer notes that the health crisis has pushed companies, entrepreneurs and makers to use 3D technologies to create unexpected parts and components. We all remember the cases of users using 3D printing to help healthcare workers during throughout the COVID-19 crisis, such as with the adapter for the Decathlon diving mask that allowed it to be transformed into a respirator. 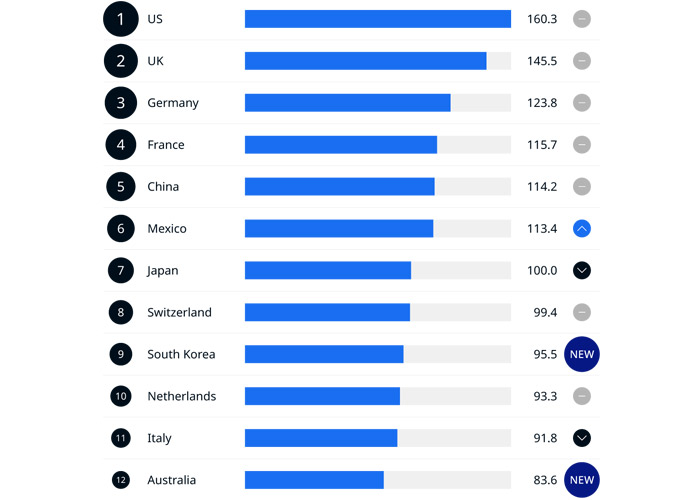 Though those numbers can be deceiving as the report authors explain. For example, though the US market does have the largest installed base of 3D printers in the world (422,000 units, considerably more than in any other country), only 38% of companies have actually adopted 3D printing according to respondents. The numbers result from the fact that the US itself is such a large market, and over 60% of US businesses that could potentially benefit from 3D printing do not use it at all. The UK by contrast has an adoption of 47% and in China it is 54%. All three are noted to be markets were 3D printing has incredible potential and is expected to only grow in coming years. 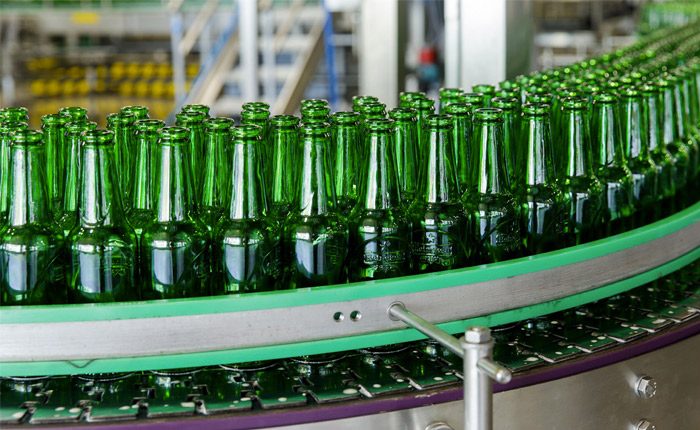 The perception of additive manufacturing

One of the objectives of the 3D Printing Sentiment Index is to understand how the technology is perceived and what barriers still exist to its full adoption. If you follow the news of the sector, you know that most of the time, what is lacking is the lack of knowledge or the accessibility to certain processes and materials in terms of cost. A feeling shared by many respondents. For example, in the United States, 35% believed that they currently lack the skills to make best use of 3D printing, though this has decreased 5% since the last year showing positive change in the industry. By contrast, 42% of UK respondents stated they did not have the skills to make the best use of AM and this was a 1% increase from the previous year.

As can be expected, prototyping continues to be the most common application with 71% of respondents considering it to be a key application of 3D printing. That being said, this does seem to be changing. 71% is an 8% decrease from last year and now respondents only barely consider it more important than tooling as a key application (70%). What is perhaps most notable is the increase of end-use applications, a 5% increase from 2019 to 55%. Again, the authors of the report considered that a large driver behind this change was the COVID-19 pandemic. Noting that it acted as a catalyst for producers that were looking for local manufacturing solutions, a necessity as supply chains broke down as a result of the crisis. These results were mirrored in a number of country responses including China, the US, the UK and Australia.

Among the benefits of 3D printing identified, bringing concept designs to life seems to be the most commonly acknowledged benefit. Still that is a slight decrease from the previous year. 72% say that additive manufacturing is the most efficient way to produce finished parts in small batches, the same as in 2019. Additionally, 76% believe that 3D printing offers a much more effective way of making jigs, tools and fixtures than traditional methods.  Finally, note that 42% of users globally are convinced of the positive impact that 3D technologies will have on their business next year, which shows a mark of confidence in additive manufacturing and this despite the still very uncertain context in which we find ourselves. This is also notable as out of the four choices, this is the only one that showed growth, a positive change of 4% from the last year. You can find the full report as well as the indicators for other countries on the official Ultimaker website. 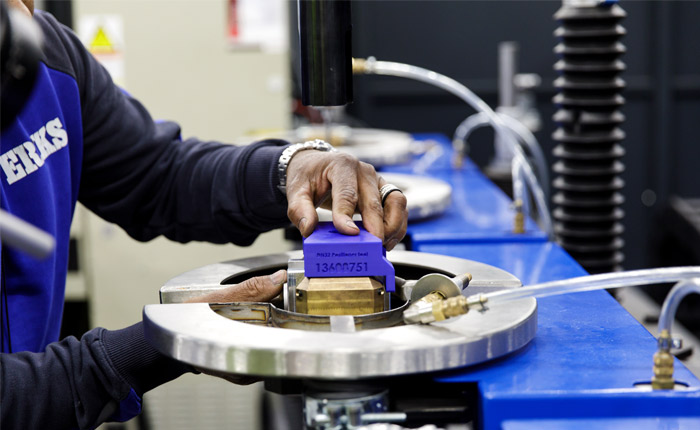 What do you think about Ultimaker’s 3D Printing Sentiment Index? Let us know in a comment below or on our Facebook, Twitter and LinkedIn pages! Sign up for our free weekly Newsletter here, the latest 3D printing news straight to your inbox!