Researchers Design a 3D Printer Made From an Xbox 360 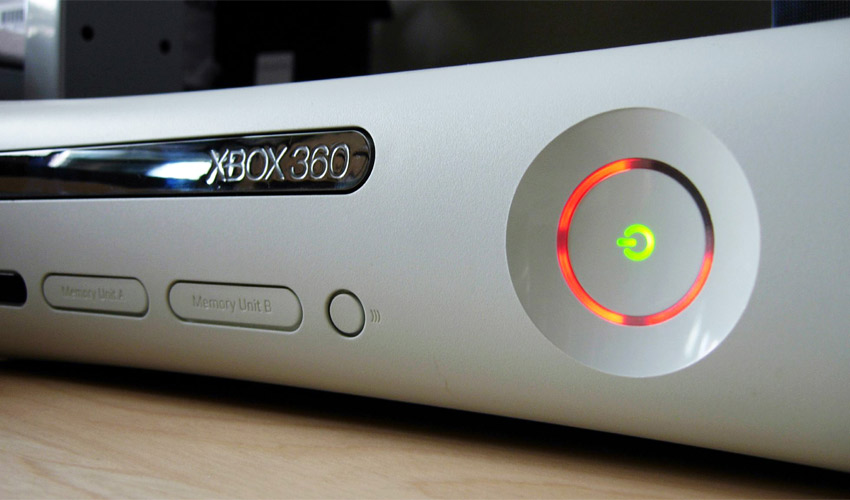 What if you could turn your video game console into a 3D printer? That is the crazy idea of a team of researchers at the Technical University of Denmark (TUD) who converted an Xbox 360 into a 3D printer. They have developed a high-volume, higher-resolution nanometric machine based on the console’s optical sensor. Their goal was to greatly simplify the printing process based on stereolithography(SLA); thus, the team developed a system that would be useful for the medical sector, particularly for administering drugs.

Today, the Xbox is one of the most recognized consoles in the world of video games. Developed by Microsoft in 2001, It is equipped with optical sensors that allow it to read and write data and, in our case, to provide a heat source powerful enough to be integrated into a 3D printer. Its multiple wavelength laser modes and precision measurements make it an ideal component for conventional SLA machines. By integrating these sensors into their machines, researchers would be able to achieve greater accuracy, as they explain that they can rely directly on the components to determine the distance between the laser and the platen surface, all at nanoscale resolution.

The new imagined 3D SLA printer has a diode laser that is directed upwards, a laser that is emitted by the optical sensor. The laser would have a wavelength of 405 nanometers and would be connected to a custom engine that regulates its intensity and wavelength. This motor would also be able to precisely control the different resolutions of the axes of the machine. It would therefore seem that researchers at the Danish University have imagined a microscopic-scale resin machine that is not only more precise, but also easier to use thanks to the direct integration of the Xbox’s optical sensors. Not to mention the lower price as the laser used is much cheaper than those traditionally used in 3D resin printers.

En-Te Hwu, professor at the Technical University of Denmark, explains: “We believe that this technology can impact different areas of health technology. The original goal for developing our own 3D printer was to be able to print cubic centimeter volume with micro/nanoscale resolution for our micro-container based drug delivery development. And we couldn’t find a 3D printer system on the market that could do this. So we had to make our own.” The researchers hope to design micro-cubes in which they could place different drugs to facilitate their oral administration. This is the team’s primary goal, though apparently not their only one, since they believe that their machine could also be used for cell culture or the creation of biocompatible micro-devices. You can find more information HERE.