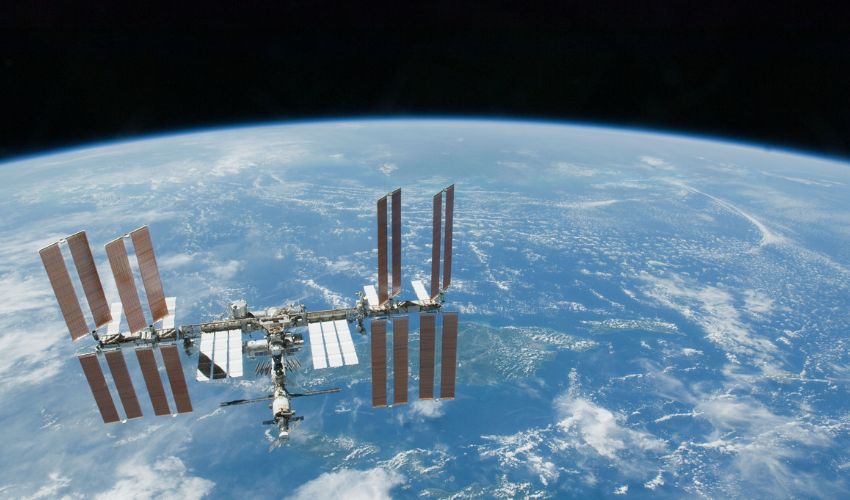 Researchers from the Massachusetts Institute of Technology (MIT) have succeeded in 3D printing the first completely digitally manufactured plasma sensors, that can be used for space satellites. They used vat polymerization to create these plasma sensors, which are also known as retarding potential analyzers (RPAs), allowing manufacturers to produce them in a faster and cheaper way than ever before. The scientists hope they will be able to be widely used to help scientists predict the weather or monitor climate change.

Ever since the benefits of 3D printing have been discovered by the aerospace sector, countless new projects and inventions have been emerging that brought the entire industry further than it has ever been before. Additive manufacturing has motivated scientists and engineers to find ways to use the technologies to their advantage, as this latest discovery by MIT scientists shows. In a recently published paper, researchers from the famous North American university announced that they had created completely digitally manufactured plasma sensors for orbiting spacecraft such as CubeSats. Those small and lightweight satellites, which are relatively inexpensive compared to other spacecraft, are mainly used for communication or environmental monitoring. 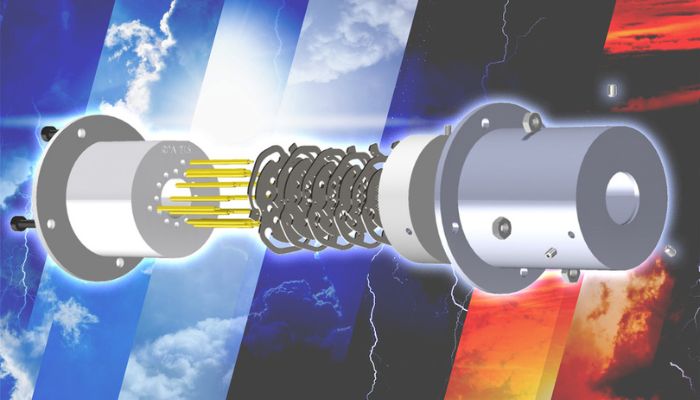 What makes these newly introduced 3D printed sensors so interesting is that they can be produced faster and in far less time than others thanks to the use of vat polymerization rather than processes using lasers. Normally, sensors take weeks to produce and demand special requirements, such as a cleanroom, to be manufactured. A cleanroom, in terms of science and manufacturing, is a controlled environment that is entirely free from pollutants like dust, airborne microbes, and aerosol particles. Its strict requirements make the process expensive, as well as time-consuming. Luis Fernando Velásquez-García, a principal scientist in MIT’s Microsystems Technology Laboratories (MTL), explains, “When you make this sensor in the cleanroom, you don’t have the same degree of freedom to define materials and structures and how they interact together. What made this possible is the latest developments in additive manufacturing,”

Using the Right Material and Process

In order to manufacture the sensors, the scientists selected Vitrolite, a glass-ceramic material that has suitable properties and is able to withstand extreme temperature changes in outer space. The researchers then used graft polymerization, a process that uses polymers or resins that are applied layer by layer and hardened with ultraviolet light. The involvement of additive manufacturing technologies makes it possible to create extremely complex shapes and enables operators to guarantee a high level of precision, as is needed for this type of sensor. During their research, the team of scientists made four prototypes with unique designs and properties, all of which were well-suited for different applications. 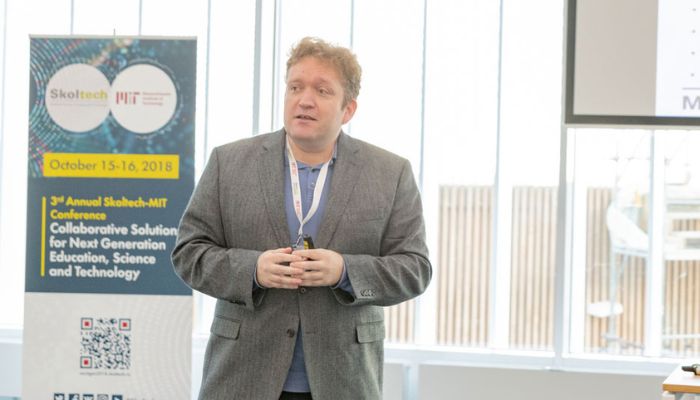 When ready for commercial use, the new 3D printed sensors will be able to help scientists predict the weather, better study climate change, or in many other ways of research. Although he is looking forward to further developing and researching the sensors, Luis Fernando Velásquez-García is altogether happy with his and the team’s work, and concludes, “Additive manufacturing can make a big difference in the future of space equipment. Some people think that when you 3D-print something, you have to accept less performance. But we have shown that this is not always the case. Sometimes there’s nothing to trade off.” If you want to read more about the research, visit the website of MIT HERE.

What do you think of the 3D printed sensors for space satellites? Let us know in a comment below or on our LinkedIn, Facebook, and Twitter pages! Don’t forget to sign up for our free weekly Newsletter here, the latest 3D printing news straight to your inbox! You can also find all our videos on our YouTube channel.