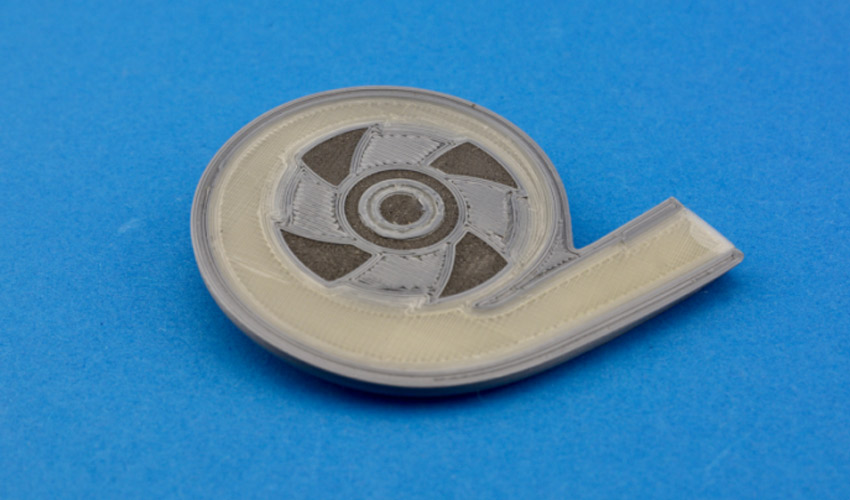 At the Zurich University of Applied Sciences (ETH), a doctoral student in the process engineering and mechanics department developed an additive manufacturing technique to create objects containing magnets in one go. Kai von Petersdorff-Campen dubbed his process ” Embedded magnet printing ” and made a prototype heart pump to demonstrate his progress. A magnetic 3D printing process that could change the way engineers develop and test their designs.

Magnetic 3D printing is still rather limited today, although researchers are looking into the issue. We know that certain initiatives have made it possible to develop hybrid materials, or even directly electronics. The Swiss PhD student wanted to look into the development of a magnetically charged plastic filament. A process that has been widely talked about around the world. 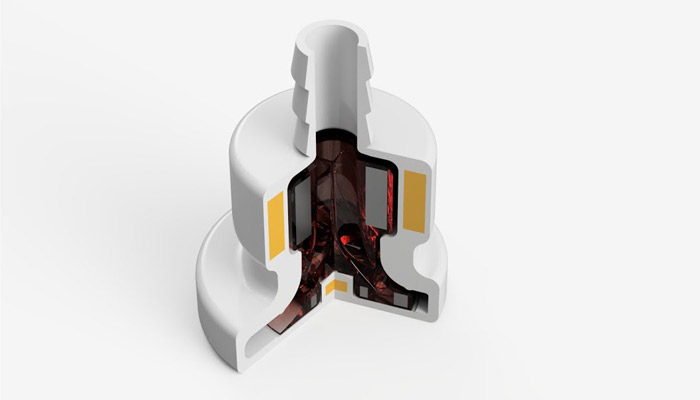 The prototype of the heart pump

The ” Embedded magnet printing ” process would consist of mixing a magnetic powder with the plastic to form a 3D printing filament. Using the technology of Fused Deposition Modeling and Prusa i3 3D printer these filaments are extracted layer by layer and form the desired part. This one would then be magnetised in an external field. Petersdorff-Campen explains that the main difficulty in the development of the magnetic filament was to find the right proportions to mix. He discovered that the stronger the magnetic powder added to the plastic pellets, the more the magnetic force increased which weakened the filament. The researcher finally managed to find a good balance between power (in terms of magnetism) and flexibility. “We tested various plastics and mixes until the filaments were flexible enough for printing but still had enough magnetic force,” Petersdorff-Campen added.

Petersdorff-Campen tested his method by creating a rotating heart pump prototype that incorporates magnets. The latter being the critical components of the object. Its prototype has been imagined to be geometrically and magnetically complex. He explains; “My goal was not to make a good heart pump, but to demonstrate the principle of how it can be produced in a single step.” It took 15 hours to print the artificial heart pump, consisting of 10 pieces of which contained 8 magnets. 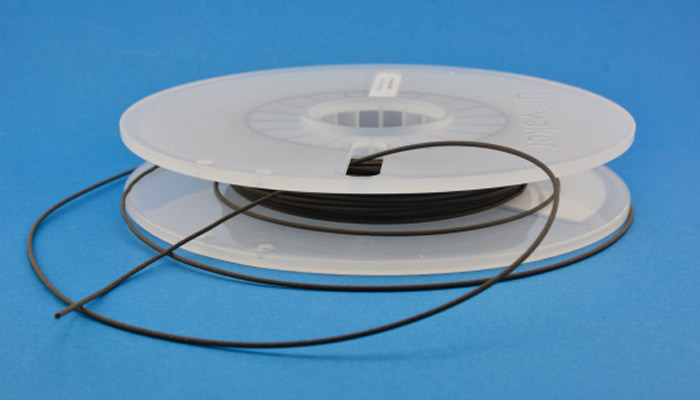 At the testing stage

The Swiss confirms that his research is only intended to test the principle of integrated magnetic printing; he claims that his filaments are not for sale. He concludes: “There is still a lot to improve in terms of material and processing; I wouldn’t want to have such a device implanted.” This method could be used to make electric motors, used in home appliances, hard drives or speakers. You can find more information on the ETH Zurich website and in the video below:

What do you think of this magnetic 3D printing process? Let us know what you think in a comment below or on our Facebook and Twitter pages! Don’t forget to sign up for our free weekly Newsletter, with all the latest news in 3D printing delivered straight to your inbox!