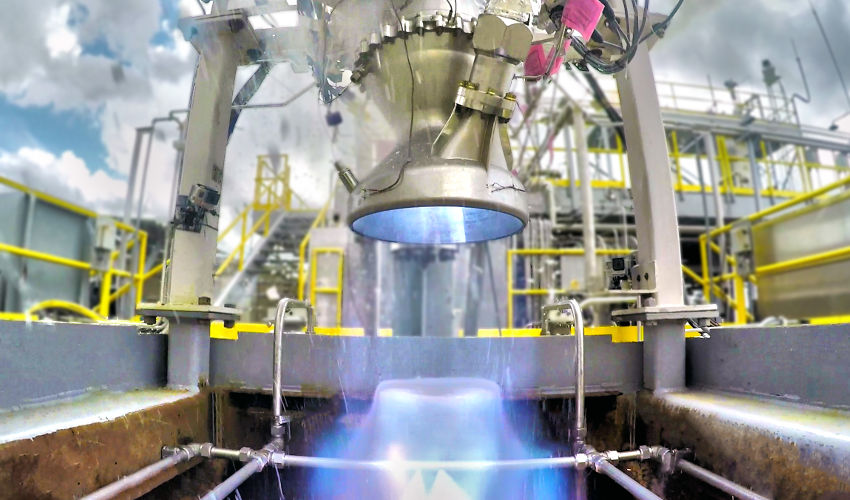 Additive manufacturing pushes the earth’s limits and invades space : Relativity Space is a perfect example! This American startup has invented a 3D printing method to create whole rockets that could well take off in a few years. Their Stargate process would indeed be able to manufacture a complex rocket in 60 days, more cost effectively and obviously faster than traditional manufacturing methods. Relativity co-founder Tim Ellis is convinced that 3D printing is the future of aerospace manufacturing. So we met him to learn more about the ambitions of this young man and the technology used.

3DN: Could you introduce yourself and tell us about how Relativity Space started?

My name is Tim Ellis and I’m the co-founder and CEO of Relativity. Relativity is working to create an entirely new process to build and fly rockets. Before starting Relativity I was a propulsion development engineer at Jeff Bezos’ space company, Blue Origin. While there we had incredibly fast deadlines to complete projects, and to meet these deadlines I metal 3D printed the first parts at Blue Origin.

After seeing their success, I then put together the business case and roadmap to start the metal 3D printing division at Blue Origin, and pitched senior management and Bezos to let me implement it. Seeing how much faster and cheaper this process was, me and my co-founder, Jordan Noone (SpaceX), got together and wondered why not do this for an entire rocket instead of just a few parts? That originally inspired the idea to start Relativity. We then got funding from Y Combinator and Mark Cuban, and have since raised over $10M toward this idea of automating rocket production through robotic 3D printing the whole rocket. 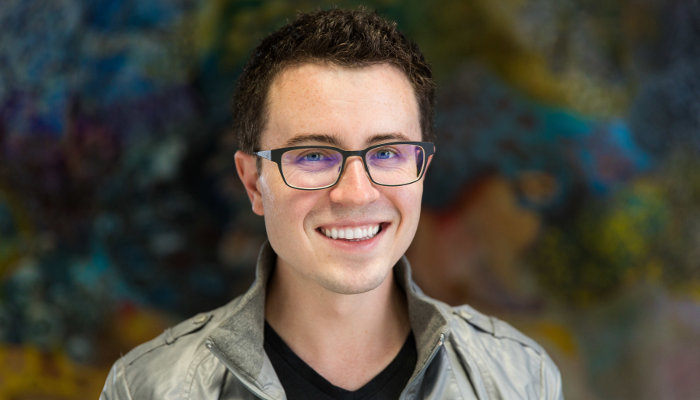 We use metal 3D printing for over 95% of the components of our rockets. This reduces the total number of parts from traditional (~100,000) to our new method (~1,000) which simplifies not just assembly, but also design, analysis, supply chain, and testing.

In order to make very large structures like rocket tanks and airframes, we invented our own robotic 3D printing technology we call Stargate. Stargate is the largest metal 3D printer in the world, and uses robotic arms and our proprietary print head, sensors, software, and alloys to deposit the high strength aluminum rocket structures. We then add small, detailed parts made using powder-bed metal 3D printers to this large backbone.

This is a highly scalable and fast manufacturing approach to a complex aerospace product. Once fully developed, we will be able to build a rocket, test it, integrate a satellite payload, and launch to orbit – from raw material to flight – in under 60 days. 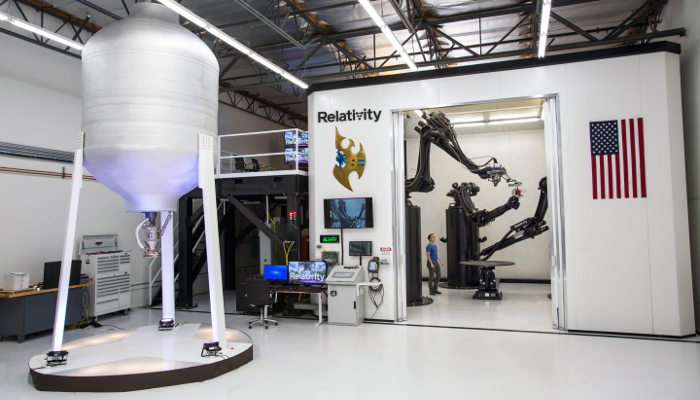 The Stargate 3D printer, claimed to be the largest metal 3D printer in the world.

3DN: Tell us some more about your project to put the first 3D printed rocket on Mars!

Relativity’s long term goal is to scale and sustain an interplanetary society. This includes the ultimate goal of 3D printing the first rocket on Mars. We were inspired by SpaceX’s goal of sending humans to Mars to live permanently. However, we believe dozens to hundreds of other companies are needed to work on the foundational technologies needed to build housing, industry, an economy, transportation, and ultimately rockets to launch things back to Earth. To date no other companies beside SpaceX have been founded with settling Mars as their core mission, and we believe there is opportunity to help make this future a reality.

It turns out that what is needed to make a wide-range of products on Mars from local materials is a small, lightweight, flexible, intelligent, automated factory capable of being launched on a rocket from Earth. We believe this factory happens to look a lot like a 3D printer. Thus our near-term business plan of more affordably and quickly launching satellites with printed rockets from Earth is reasonably on-path to the same goal of printing rockets made on Mars. 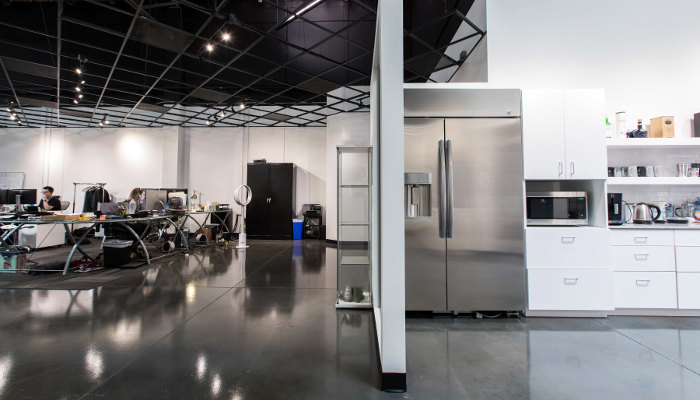 3DN: Does Relativity collaborate with more companies in the space sector?

We have significant customer contract interest for launching satellites to orbit. We also have a partnership with NASA for testing our printed rocket engines, tank structures, and rocket vehicles. This partnership lets us use existing test facilities and infrastructure owned by NASA, and saves us both time and money in not having to build our own facilities.

This year we will start to integrate our engine development together with the large printed structures from Stargate. This gets us closer to our goal of orbital flight by 2021, and proves we have developed 3D printing technologies that can work together in a very complex product. We have a lot more to announce this year as well, including substantial growth we are excited about. 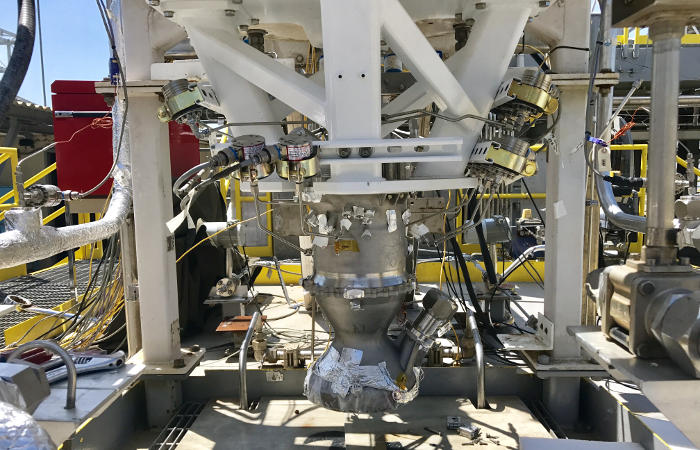 Relativity Space use NASA test facilities to save money compared to building their own.

We are convinced 3D printing is the future of manufacturing in aerospace. Because 3D printed products are built up from nothing, they print faster and are cheaper the lighter-weight they are. This is a fundamental alignment of physics and economics that doesn’t exist with traditional manufacturing methods. Traditionally, starting with a large block of metal and sculpting away means it takes longer and costs more to get a very thin, optimized, lightweight component. Thus we believe 3D printing is fundamentally better for anything that flies.

To find out more, check out their website here.

What do you think of Relativity Space? Let us know in a comment below or on our Facebook and Twitter pages! Sign up for our free weekly Newsletter, all the latest news in 3D printing straight to your inbox!