The Refabricator is transforming plastic into 3D printing material in space 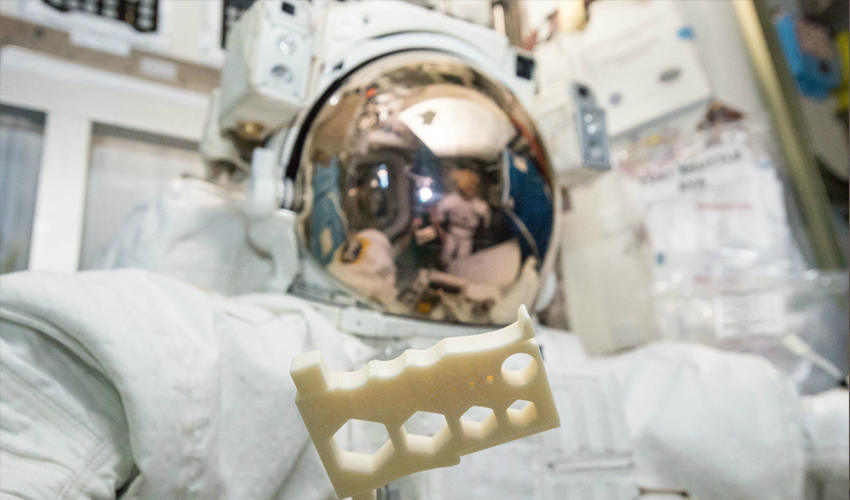 Refabricator is the new NASA recycling system that is expected to be ready by next year. Created by Tethers Unlimited Inc. (TUI), the system can be used to transform plastic objects and parts into printable materials on board the space station.

3D printing technologies today are a key element to space exploration. We know all of its potential, whether that be before a space mission with the creation of parts of satellites or during a mission, aboard the space station. Made in Space worked with NASA to create the first 3D printer capable of printing in 0 gravity, an innovation that has created medical equipment on board, spare parts, and other miscellaneous items. Additive manufacturing could even accelerate the development of dwellings on the Moon or on Mars. 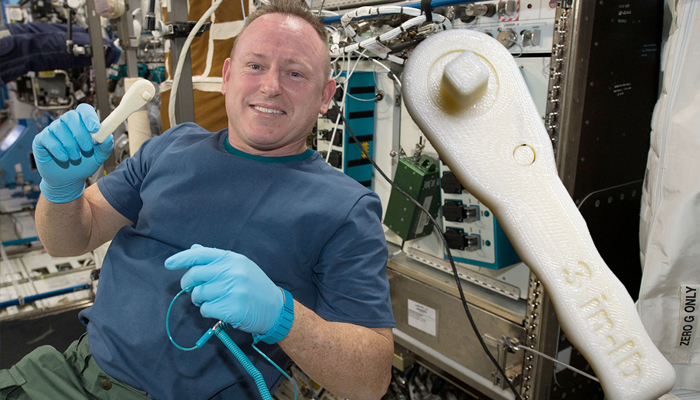 In 2015, NASA signed a research and innovation agreement with TUI that was worth $ 750,000. This agreement marked the beginning of the Refabricator project and the development of sustainable systems.

“It simply won’t be feasible to send along replacement parts or tools for everything on the spacecraft, and resupplying from Earth is cost and time prohibitive. The Refabricator will be key in demonstrating a sustainable logistics model to fabricate, recycle, and reuse parts and waste materials,” Explained Niki Werkheiser, In-Space Manufacturing Manager at NASA’s Marshall Space Flight Center.

The launch of this new space recycling system is expected to be completed in April 2018 and will be used with a printer created by Made in Space to manufacture parts such as medical tools. 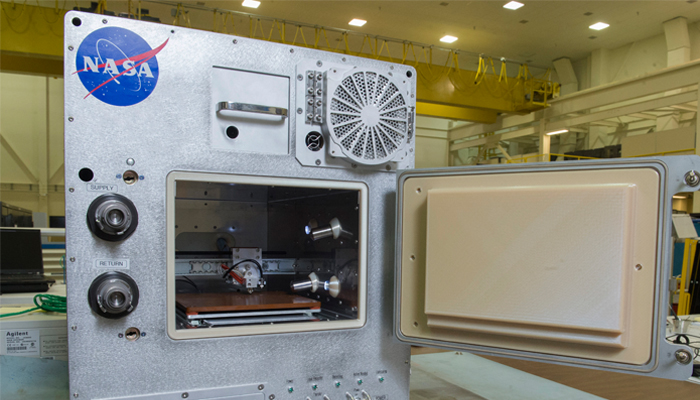 The Refabricator demonstration is a key advance toward our vision of implementing a truly sustainable, in-space manufacturing ecosystem,” explained Rob Hoyt, CEO of TUI. “Astronauts could use this technology to manufacture and recycle food-safe utensils and turn what is now inconvenient waste into feedstock to help build the next generation of space systems. We believe re-using the waste could reduce the cost and risks for NASA and private space exploration missions.”

For now, the Refabricator is currently being used to reuse plastic waste but in the future, one could imagine that it could be used for metal 3D printing. In addition, NASA has announced plans to open a fablab on the International Space Station in 2020, a project that could accelerate the creation of parts in space and thus facilitate the work of astronauts on their mission. Find more information here.

What do you think the future holds for 3D printing in space? Let us know in a comment below or on our Facebook and Twitter pages! Don’t forget to sign up for our free weekly Newsletter, with all the latest news in 3D printing delivered straight to your inbox!

How to Benefit from AM Workflow Management Software: Experts Give Their Advice!

What is the Takeaway from ADDITIV Aerospace?