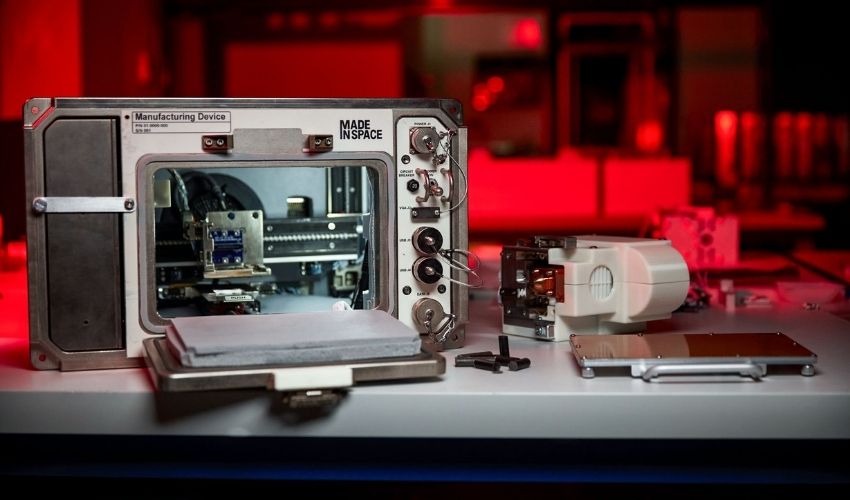 On August 10th, Northrop Grumman plans to launch its 16th commerical resupply service mission. As the name suggests, the Cygnus spacecraft will be carrying crew supplies, scientific research, and hardware to the orbiting laboratory. As part of this mission, supplies will be sent will be scientific experiments to add to the various studies conducted in the past 20 years at the orbiting lab. One of these will be the Redwire Regolith Print (RRP) study, which will involve 3D printing loose rock and soil (regolith) on the international space station (ISS) to determine whether it can be used for on-demand construction of habitats.

According to Michael Snyder, chief technology officer at Redwire, this will be the first time that the Additive Manufacturing Facilitiy (AMF) in the ISS will be used to test a manufacturing technique itself and not just a part. As part of the experiment, a new build plate and extrusion will be installed in the manufacturing facility and researchers will be printing specimens, notably plates, which will be ultimately be brought down to Earth for testing. The goal is to ultimately figure out if there is a difference between 0g and 1g, helping them to understand if it will be necessary to incorporate design tolerances. 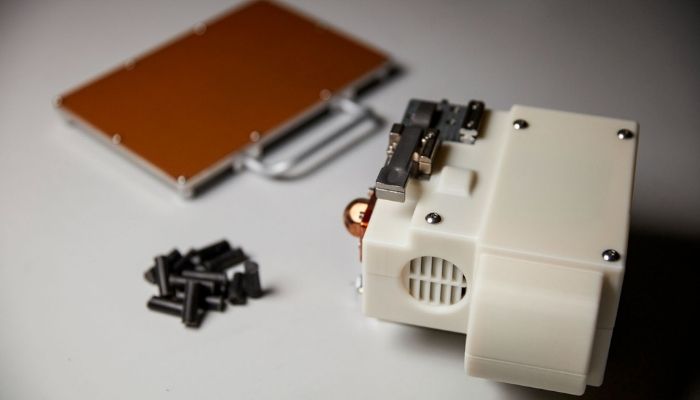 Testing for the RRP study is the culmination of years of work including the centennial 3D printed habitat challenge to try to find a solution to create habitats on the Moon and Mars. Focus has been on using soil or regolith (loose unconsolidated rock and dust that you can find on Earth, the Moon and Mars) not just because it is more sustainable but also because it will cut down on the amount of supplies needed to bring to the Moon or Mars, important as it could reduce both waste and costs on future space missions. If the experiments are successful, then scientists can consider using resources already available on planetary bodies as the raw materials for on-demand construction of housing and other structures.

The technology that will be used is an extrusion based processed, often used on Earth for printed houses. The use of loose rock and soil is not new either. Earlier this year, we saw that Italian company WASP completed its TECLA project, an eco-sustainable housing project made out of local raw earth. In this case, the material stimulates regolith and also includes a binder for ease of printing, again similar to the TECLA project.

Andrew Rush, the President and COO of Redwire, concluded: “Redwire Regolith Print demonstrates a key manufacturing capability for building critical infrastructure on the Moon. Technology that enables us to use local, available resources to produce what we need off-Earth is critical for NASA’s Artemis missions and sustainable exploration of the Moon, Mars, and beyond.” You can find out more about the projects going to the ISS in the video below or in the press release HERE.

What do you think of the Redwire’s plans to use 3D printing on the ISS to test the feasibility of using soil for lunar habitation? Let us know in a comment below or on our Facebook and Twitter pages. Don’t forget to sign up for our free weekly newsletter, with all the latest news in 3D printing delivered straight to your inbox!