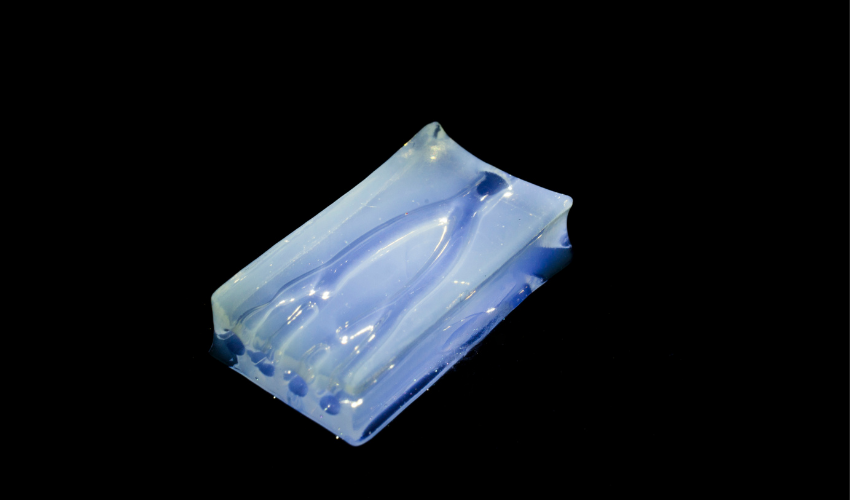 Readily3D, a spin-off of the Ecole polytechnique federale de Lausanne (EPFL) a top research institute and university in Switzerland, has joined a European project to develop a living model of the pancreas. They hope to use the pancreas for better testing of diabetes medication but also have the long term goal of providing new tools to resolve the shortage of donors for transplantation and regenerative medicine. Lead by UMC Utrecht, the consortium includes a mixture of manufacturers and research universities including Readily3D, ESFL, ETH Zürich, the University of Naples Federico II, Astrzeneco and Foundazione Giannino Bassetti. Readily3D’s ultra-rapid printing technology will be used to 3D print pancreas models.

As the pancreas is responsible for producing enzymes and hormones, including insulin, when it is not functioning properly it results in diabetes which can hit people of all ages. The coordinator of ENLIGHT highlights that diabetes is the most common chronic disease in children and also one of the diseases where the development of new drugs is lagging behind. Here lies the reasoning behind the creation of the project, which was granted a contribution of 3.6 million euros by the European Innovation Fund Horizon 2020. 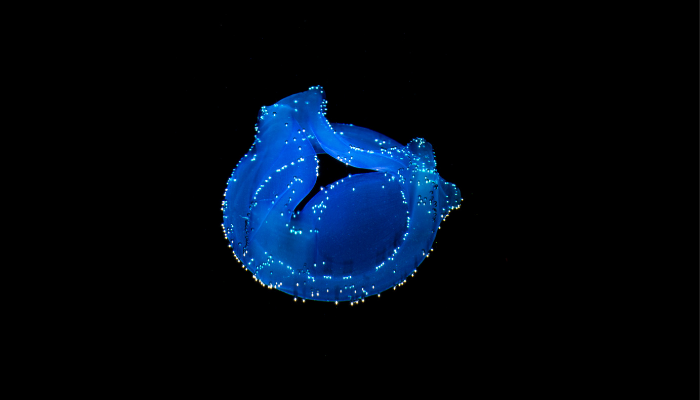 Why a 3D printed pancreas?

This is perhaps not surprising to regular readers, as bioprinting is increasingly being put forward as a way to address a number of issues in medicine regarding customization. Essentially, it involves bioinks which have stem cells that are then deposited layer by layer to create skin, tissue, or as we see in this case an organ. Along with other advancements in medical 3D printing, the ability to customize the object to the needs of the patient are seen as one of the biggest advantages of the method.

There is a significant advantage as well to using bioprinting for the project. Professor Riccardo Levato, biofabrication researcher at the UMC Utrecht and coordinator of ENLIGHT stated, “With cells from a patient, practitioners can recreate the diseased tissues, subsequently, a laboratory test can be performed to determine which candidate medication has the greatest effect. This spares patients a long search with unpleasant side effects, saves on treatment costs, and leads to the best available care for individual patients.” 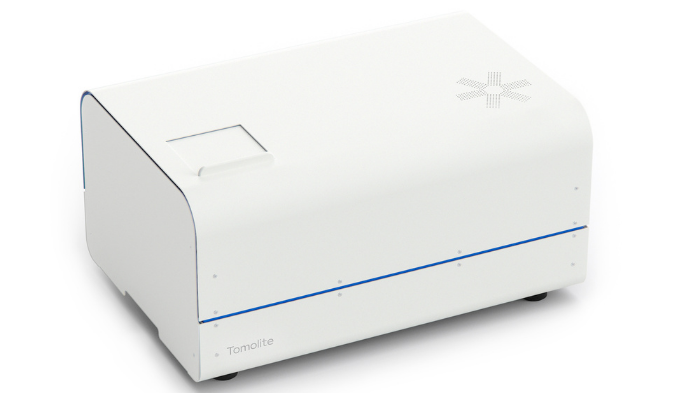 Reality3D is joining the research program as a manufacturer of the bioprinters and aims to work on adapting its volumetric printing technology to the particular needs of pancreatic structures. Reality3D’s newly developed bioprinter is able to reproduce parts of the human body, including living cells, much faster than conventional 3D printers. They claim that while conventional printers take several hours to print centimeter-scale structures, they are able to do so within a minute. The CTO of Readily3D, Paul Delrot, expanded on the importance of their machine for this research, “With its rapid build speed, low light dose and sterile build environment, tomographic bioprinters open up previously inaccessible applications in biofabrication.” Over the next four years, Readily will be aiming to not just create a living 3D model of human tissue but also to add signalling molecules which tell the cell how to behave based on eternal stimulation, thus reacreating functionality. You can find out more about Readily3D HERE.

What do you think of the ENLIGHT project? Let us know in a comment below or on our Linkedin, Facebook and Twitter pages! Sign up for our free weekly Newsletter here, the latest 3D printing news straight to your inbox!

Moving to a more sustainable and responsible economy with 4D Pioneers

First Ever 3D Printed School to Open in Madagascar