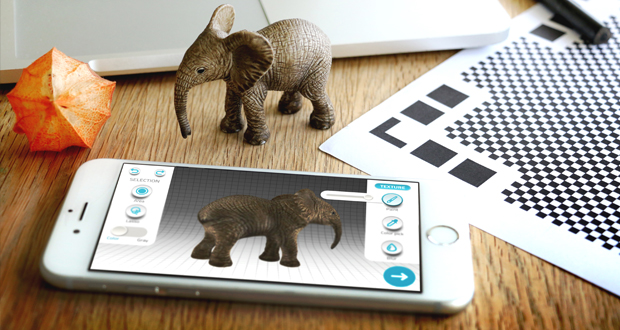 3D scanning is one of the biggest allies to 3D printing, allowing you to transform real objects into a 3D model without having to work too hard on the design. With the ability to scan from spare parts or a simple object you like, the possibilities provided are unlimited. While 3D scanning can be an essential part of one’s work, for those who want to scan without using complex software are thus met with a challenge to find a program that can give what they want, without all the extras. Helping to solve this problem is Qlone, an application on your smartphone that was developed to be an alternative for users who are looking for an easy to use 3D scanning program. 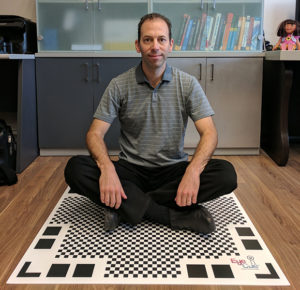 The company behind Qlone is Eyecue Vision Technologies, a company that develops vision recognition software and AR/VR based solutions. They have already worked with toy manufacturers such as Playmobil, LEGO, and Bandai, and have already launched various products on the market. The new app Qlone was originally invented for this industry, but the team has already recognized the enormous potential for 3D content creation and 3D scanning. The goal of Qlone: Making 3D scanning available to everyone.

The challenge with the implementation of the plan was to create a 3D model with a 2D camera. Through a continuous development from 2D object acquisition to 3D object acquisition and positioning, they were finally able to offer the finished 3D scanning application. While the application isn’t difficult to use, the program itself is made up of different algorithms, technologies, and patents that, while complicated, are able to give the user a simple platform that’s easy to use.

After a short intro, users can start scanning right away, as long as they have already printed the mat needed for scanning (Qlone Mat). Once printed, you simply place your object on the checkered patterned mat and start up your app. Once loaded, a half-sphere will appear with several sections. These must all be scanned in order for the 3D model to be finished. Using different tools, the scan can be improved as needed. If you want to print your “clone” or work with it on a PC, the app gives you the option to export it as an OBJ or an STL file. 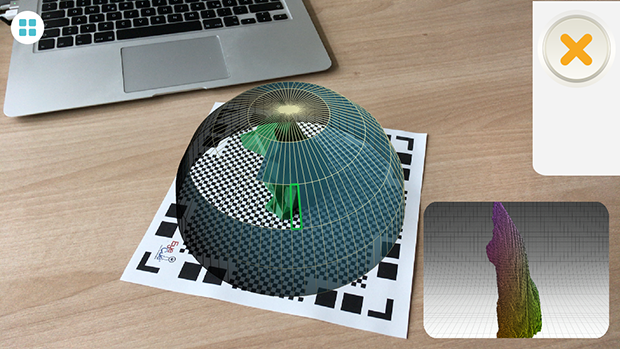 Qlone is available for free in the app store, but there’s a catch. In order to export your 3D model as an STL or OBJ file, the developer requires a credit. These credits must be purchased in-app and cost between €0.44 and €1.09. In the future, the developers have plans to continue to bring new improvements to the scanning quality and speed.