PrinTracker; A system to identify 3D printers from the created 3D part 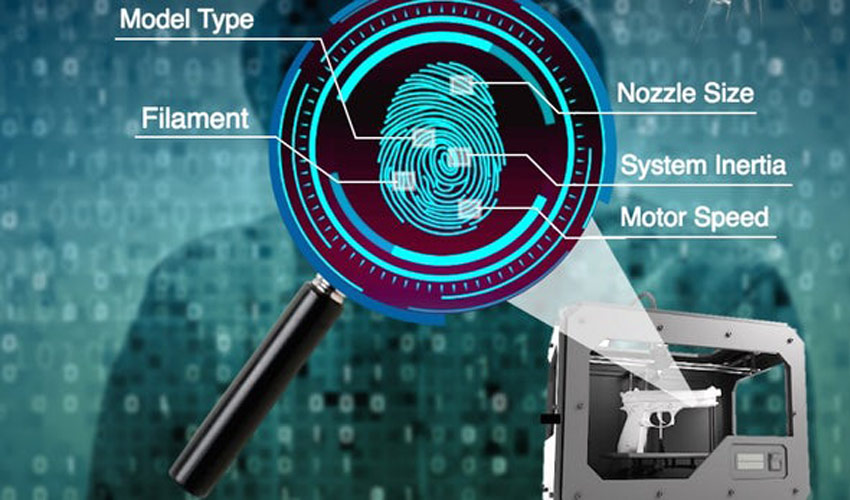 At the University of Buffalo in New York, a team of researchers developed a 3D printer identification system. This would be able to identify the machine at the origin of a particular 3D printed piece. The system is called PrinTracker, its primary goal is to help law enforcement reduce the illegal use of 3D printers in areas such as when designing firearms. It’s a system that also could strengthen the place of intellectual property in this market.

3D printing is a manufacturing method with innovative applications; however, it raises some questions about the control of intellectual property. We indeed see counterfeits developed do to 3D printers, and copyright violations. PrinTracker could join already existing solutions to counter this problem. One example is the QR code developed, which allows for the integration of QR codes hiden within the model to avoid duplication. Although still under development, these solutions are good news for data protecting and IP rights in the 3D printing industry.

The steps of the process

The researchers who developed the PrinTracker system explain that it is able to recognize the 3D printer at the origin of the part according to the unique way in which it deposits the material. However, they raise a limit by saying that it requires a database to check what is being advanced, much like the Automated Fingerprint File system.

The team assumed that each machine is unique. Even if two 3D printers of the same brand are manufactured in the same way. Wenyao Xu, professor of computer science and engineering at the University of Buffalo explains, “3D printers are built to be the same. But there are slight variations in their hardware created during the manufacturing process that lead to unique, inevitable and unchangeable patterns in every object they print.“ 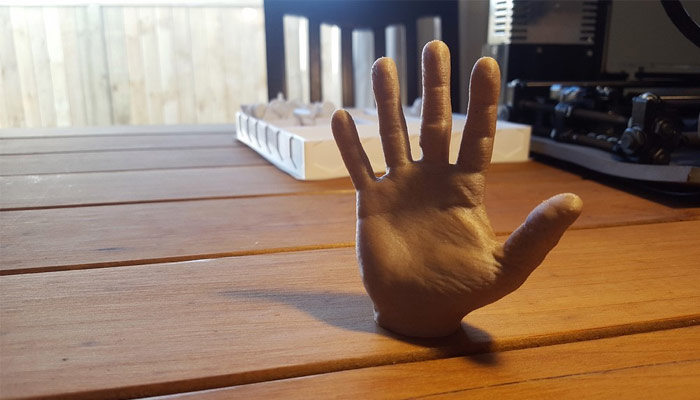 Encouraging results despite some obvious limitations

The researchers also realised that the precision in terms of filling 3D printed objects varied between 5 and 10% compared to the initial file. They analysed these variations by studying each layer on each machine. From this they obtained a fingerprint database that correspond to a particular 3D printer. They have tested 14 3D printers for now including 3 Ultimaker 2GB, 2 MakerBot Replicator 2X, 2 Da Vinci Mini Maker XYZprinting but also 4 Formlabs Form 1+.

Each of these 3D printers has printed a set of five keys. These were scanned 50 times and the images obtained were integrated into an algorithm. This to identify the signature of each machine. Researchers say PrinTracker has linked the key to 3D printers with a 99.8% success rate. 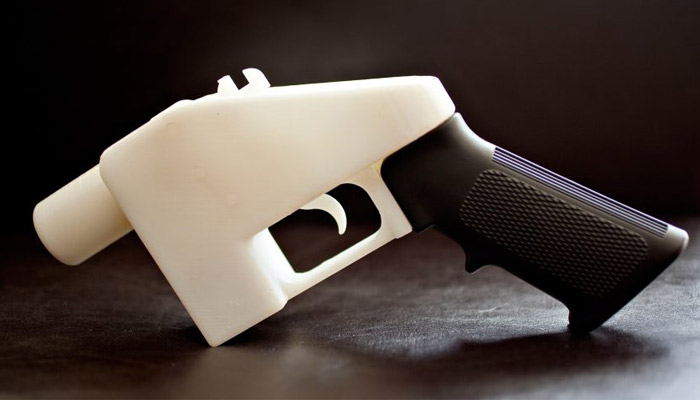 Of course, PrinTracker remains inefficient for the time being. Without this database of 3D printers; it is hard to imagine how the system could locate different machines used illegally. However, it is a promising start in terms of security in this market.

What do you think of this identification system? Let us know in a comment below or on our Facebook and Twitter pages! And remember to sign up for our free weekly Newsletter, to get all the latest news in 3D printing send straight to your inbox!