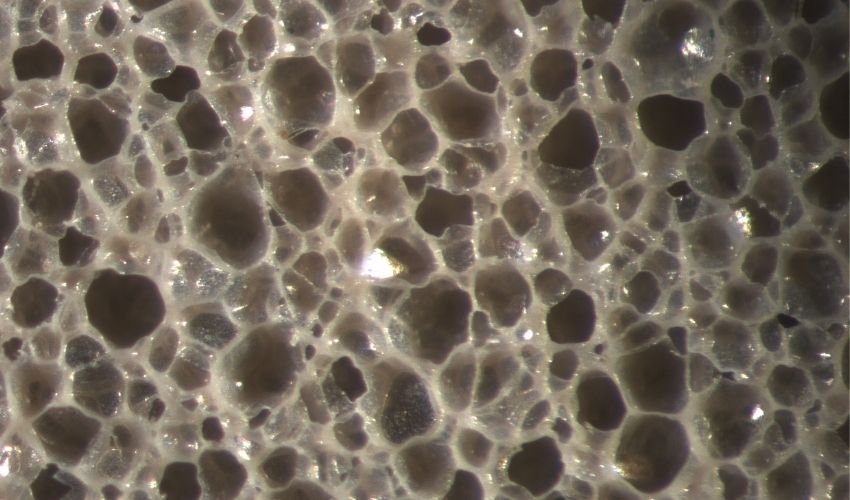 PrintFoam, a start-up company founded by Alumni of MIT in Cambridge, Massachusetts, recently announced the development of the first printer hardware specializing in the industrial-scale printing of resin foams. Of all the additive manufacturing materials on the market, 3D printing foams yet remain rather unknown to most 3D printing manufacturers. However, in today’s world, the need for lightweight structured materials is greater than ever before. In branches, such as the aerospace sector or in the creation of 3D printed homes and furniture, having a material that weighs less than any of the traditional ones is widely sought after. By focusing on finding a way to supply that demand, Mathew Pearlson, principal and co-founder of Print Foam, now announced the development of the first printing device that specializes in the industrial-scale printing of foams.

PrintFoam has come a long way since its founding a few years ago. Mathew Pearlson originally came up with the idea of creating the 3D printing foams after his time at MIT’s Laboratory for Aviation and the Environment, where he conducted research on the renewal of jet fuels. He soon discovered that environmental success would rather depend on the light weight of the entire industry than the changing of the fuel source. While keeping that in mind, Pearlson then began to look at modifying the stereolithography (SLA) process to print with foam.  Not long after, Pearlson tested the concept for the foam printing project over a holiday vacation and then perfected it on an industrial desktop SLA machine. “By using a combination of novel optical patterning techniques, along with ditching a standard vat printing process, we realized it would be possible to produce plywood-sized sheets of 3D printed foam in a matter of minutes”, Matthew Pearlson explained. 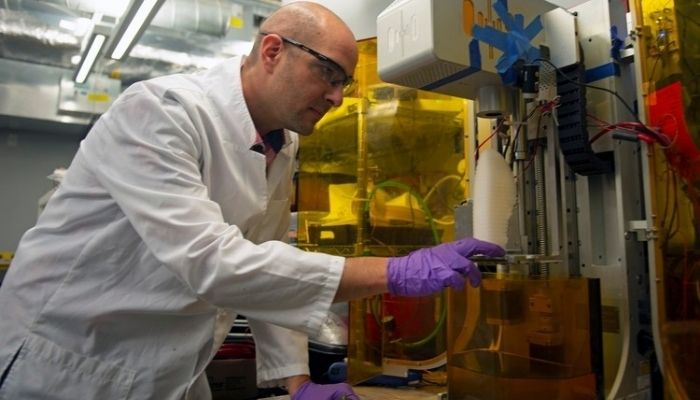 Introducing the Technology to Bigger Markets

PrintFoams unique resins have been around for a few years now, and have demonstrated amazing performance improvements as well as increased production speed in many applications. Although after a while, other 3D printing companies started to take notice of its benefits, larger printing platforms have not been able to introduce this unique resin technology into exciting new markets. Dr. David Walker, co-founder of Azul 3D and the executive chairman of the Photopolymer Additive Manufacturing Alliance, said about the matter that “It really is remarkable, and I haven’t seen anything like it. Everyone in the field is attempting to mimic the behavior of traditional foams using plastic lattices produced by computational models. These models keep telling engineers to generate lattices with smaller struts and smaller unit-cell. In essence, the computer is screaming at the engineer to stop what they’re doing and use a foam for the application. As a community, we haven’t been listening and acting on this.”

This specialized 3D printer that uses resin foams is currently being designed to meet the needs of its customers. The production is focusing on the scale and speed of the final launched version of the device. While the technology is currently still limited to beta access, PrintFoam is actively accepting a limited number of new partnerships. Currently, the company is working with customers to explore certain details that would make the 3D printer even better for later use in the additive manufacturing industry. To find out more, visit the company’s website HERE. 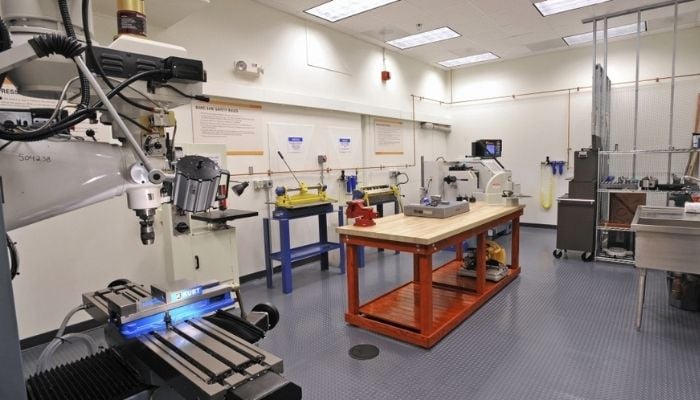 ​What do you think of PrintFoams development of an industrial-scale 3D foam printer? Let us know in a comment below or on our Linkedin, Facebook, and Twitter pages! Don’t forget to sign up for our free weekly Newsletter here, the latest 3D printing news straight to your inbox! You can also find all our videos on our YouTube channel.