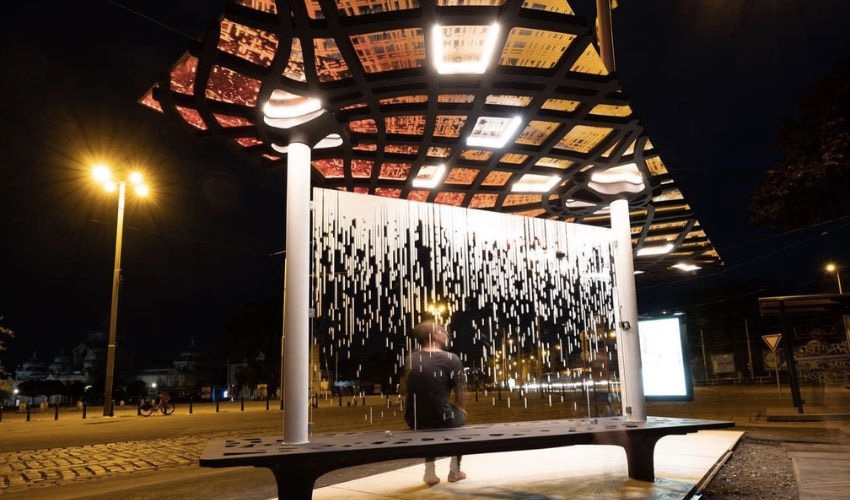 The infrastructure of the Czech capital Prague covers a length of 142 kilometers, on which about 991 vehicles are on the road every day, transporting both residents and tourists. Accordingly, the transport company of Prague, which operates the tramway and metro and keeps them instant, is in charge of all the stations and stops. At one such stop, which is named Stromovka and located in Prague 7, a 3D printed bench ,including a lining was produced in just 36 hours, was unveiled last weekend. The exciting thing here is the fact that the tram shelter is the first of its kind in the Czech Republic to have been produced by additive manufacturing.

The innovative bus stop shelter was manufactured and built by the Prague-based company So Concrete, which provided the bench and shelter to the city of Prague free of charge. The prototype, which will now offer passers-by a place to sit while they wait for the next tram, was made of concrete that has a very special property: it is ten times stronger than conventional concrete and is therefore characterized as ultra-strong. Prague’s politician in charge of transport, Adam Scheinherr, is overjoyed with the benefits that 3D printing brings to Prague explaining, “Combining this kind of concrete with 3D printing is a way to use concrete only where it is absolutely necessary […] This is a change in approach to projects and sets a course that meets conditions for sustainable development. Don’t waste energy and resources, which are becoming rarer and rarer.” 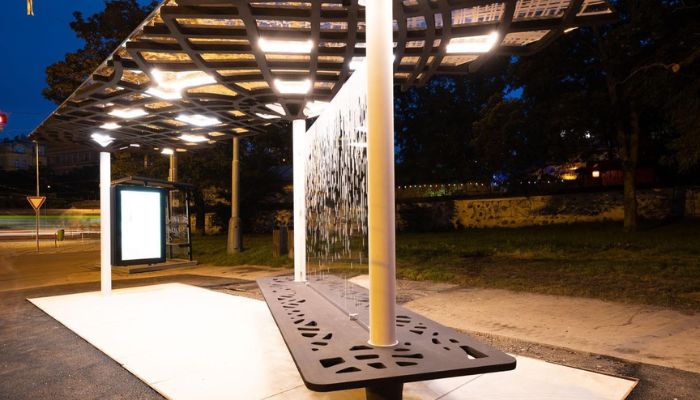 Details About the 3D Printed Streetcar Station in Prague

Thanks to the use of this 3D printing manufacturing method, the city of Prague can not only enjoy a new and sustainable way of construction. Additionally,  in economic terms, the construction allows for higher efficiency. In this case, just 60% of the materials were used and also in terms of human labor, it was possible to reduce it to a minimum. After the 3D printing was completed, So Concrete took care of the transport of the individual parts printed in concrete, where they were subsequently assembled and now represent a completely new type of streetcar stop.  However,  3D printing was not used for all of the construction,. Instead, the entire design was optimized with the help of artificial intelligence, with human labor only being used for modification at the end.

Regarding the maintenance of the new tram shelter, So Concrete states that the roofing will not require any maintenance because the material used for it is enormously long-lasting. Estimating it to last 100 years or even longer, Federico Diaz, managing director of So Concrete, gives further specifics about the material and its applications: “The lifetime of the material is extreme, it is used, for example, for water dams.” Since the bus shelter has already welcomed numerous guests, the city is sure that this will not be the last construction produced by using 3D printing. Furthermore, they are already planning other projects, such as the construction of the Štvanická pedestrian bridge, the reconstruction of the Barrandov Bridge and the Libeň Bridge. 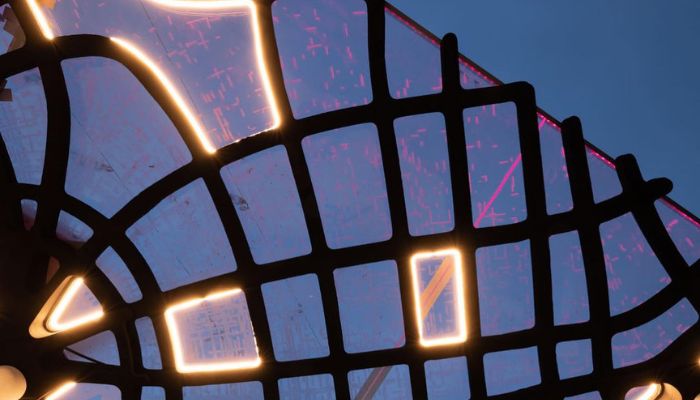 The tram house is made by 3D printing and AI designed

What do you think of the additively manufactured tramway waiting house in Prague? Let us know in a comment below or on our LinkedIn, Facebook, and Twitter pages! Don’t forget to sign up for our free weekly Newsletter here, the latest 3D printing news straight to your inbox! You can also find all our videos on our YouTube channel.