All you need to know about PLA for 3D printing 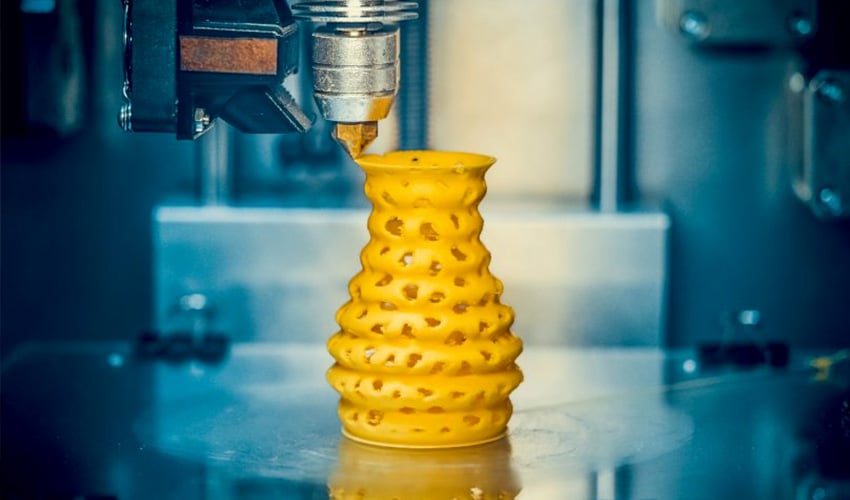 PLA, also known as polylactic acid or polylactide, is a thermoplastic made from renewable resources such as corn starch, tapioca roots or sugar cane, unlike other industrial materials made primarily from petroleum. Due to its more ecological origins this material has become popular within the 3D printing industry, we have begun to see it in medical applications and in food products.

To get to know more about this material, we have prepared a complete guide about PLA filament for 3D printing. What are the best printing parameters? How does PLA filament differ from the ABS filament? Who are the manufacturers? When is it best to use it and for what type of applications?

The production of PLA plastic

PLA was created in the 1930s by the American chemist Wallace Carothers, most recognised for the development of nylon and neoprene in the chemical company DuPont. But it wasn’t until the 1980s that PLA was finally produced for use by the American company Cargill.

This thermoplastic polymer is produced by fermenting a carbohydrate source such as corn starch. In this case, the natural product is ground to separate the starch from the corn, mixing it with acid or lactic monomers. With this mixture the starch is broken into dextrose (D-glucose) or corn sugar. Finally, glucose fermentation produces L-lactic acid, the basic component of PLA.  This material is considered a non-Newtonian pseudoplastic fluid. This means that its viscosity (flow resistance) will change depending on the stress to which it is subjected. Specifically, PLA is a fine cut material, which means that the viscosity decreases as you apply stress. 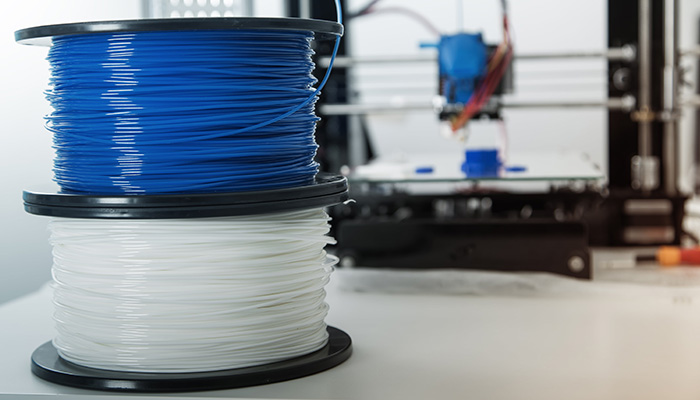 PLA filament has gained wide acceptance within additive manufacturing partly because it is made from renewable products and also because of its mechanical properties. It is often the preferred choice for beginners in 3D printing as it is a very easy material to work with. This material, considered a semi-crystalline polymer, has a melting temperature of 180ºC, lower than ABS filament, which starts melting between 200ºC and 260ºC. This means that when printing with PLA, the use of a heated printing bed is not necessary, and the closed chamber is not a necessity either. The only drawback is that the PLA filament has a higher viscosity which can clog the print head if you are not careful.

This filament does not have the same mechanical properties as the ABS filament; the second is much more resistant and flexible. However, PLA has greater resistance to heat, so it is often used in the food industry. Even so, its is often recommended to work with it if the project does not have major mechanical complexities, as it is much simpler. For example, PLA does not require complex post-processing. It can be sanded or treated with acetone if required and the supports are usually very easily to remove. There may be some problems with the first layer of this material, therefore it is recommended to add adhesive tape onto the printing tray to facilitate its detachment once the piece is finished.

Is it truly sustainable?

In recent year, the sustainability of PLA filament has been questioned. Possibly because the term biodegradable, which is often used to refer to this filament, has been leading to confusion. Indeed, the material is created from renewable materials that you find in nature, however it does not make this material necessarily biodegradable. This material can decompose, but only under certain aerobic conditions. For example, PLA can degrade rapidly when subjected to industrial composting, otherwise it can take up to 80 years to decompose in the open, becoming like other plastics, a plastic pollutant. If you are interested in finding out more about the environmental impact of PLA filament, we interviewed three experts who gave us their exclusive insights on this subject. 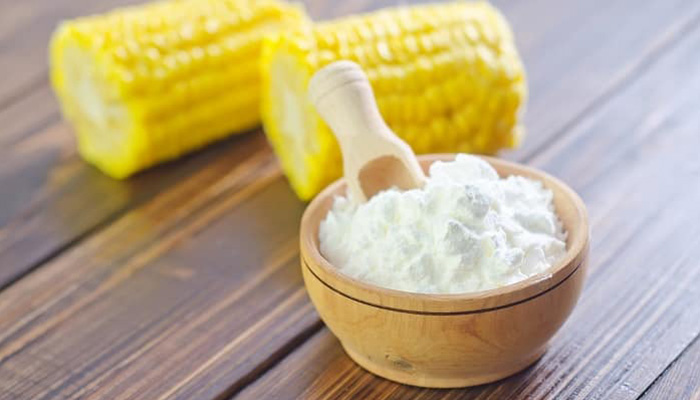 PLA is made from renewable materials such as corn starch

The main manufacturers of PLA filament

Being one of the most popular materials within 3D printing there are many manufacturers today. The Austrian company WeforYou, a developer of polymers and sustainable solutions, is among the most prominent. The German company Evonik focused on the development of PLA for the medical sector, the American company NaturaWorks large producer of biopolymers, and the company Corbion, based in the Netherlands, focused on the development of high-performance resins with PLA.

The price of the PLA filament may currently vary depending on the colours and characteristics you are looking for. Hybrid filaments such as wood, conductors, etc. can cause the price to go up. In general, the price of a desktop filament is between 20€ – 70€ per kilogram. There are also 3D printers capable of producing pellets, which could drastically reduce the price of the material. 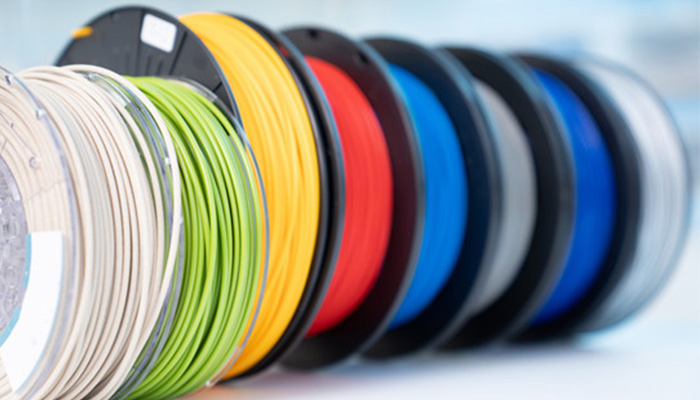 PLA is one of the most popular materials in the 3D printing industry, especially for extrusion technologies

Did you learn something about PLA for 3D printing? Let us know in a comment below or on our Facebook and Twitter pages! And remember to sign up for our free weekly Newsletter, to get all the latest news in 3D printing send straight to your inbox!