The personalities of additive manufacturing in 2018 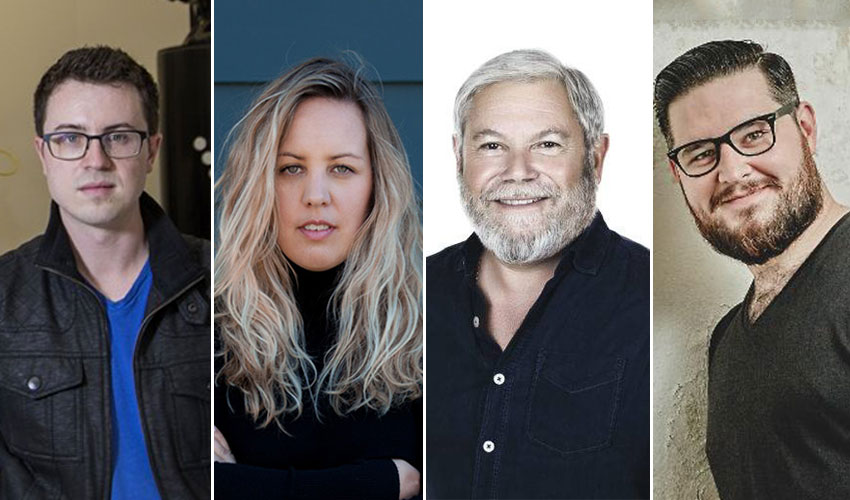 3D printing has grown exponentially in recent years, much of this growth is due to the people who are behind the technological developments and large companies in the industry. Because of this, we have followed the personalities of additive manufacturing that have marked a before and after in the industry during 2018. We present the list of names that drive the main innovations within the industry. Do not miss our selection of personalities of 2017, many of which continued to stand out during this year.

Avi Reichental is one of the personalities of additive manufacturing known since the beginning of 3D technologies being developed. After more than 12 years of being at the head of 3D Systems, he bid farewell to the giant to start his solo journey back in 2015. Now, 3 years after his departure, it has lead to him being behind multiple international projects within 3D printing. Among them a couple stands out such as Nexa 3D, which this year presented its new 3D printer specialising in the development of spare parts. Avi is also CEO of Techniplas, a professional 3D printing services company in the United States; and collaborates with the Nano Dimension project , a company specialising in micro-scale additive manufacturing. He is, without a doubt, one of the personalities of additive manufacturing that will keep making history within the industry. 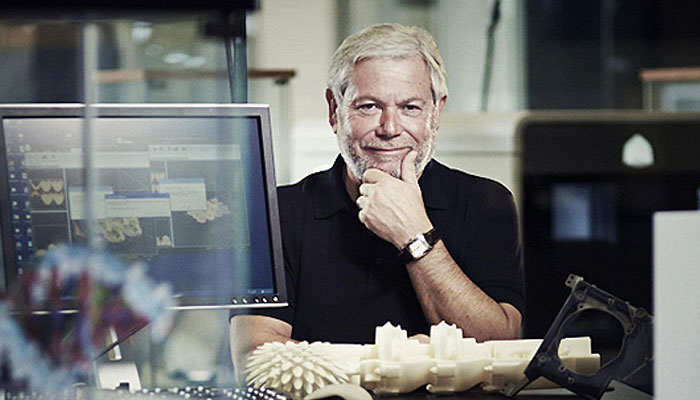 This has been the year in which the German company BASF, the main manufacturer of chemical products worldwide, has decided to bet heavily on additive manufacturing. One of the people behind this impulse is Volker Hammes, Managing Director of the 3D printing section. Among the movements that the chemical giant has made is the acquisition of companies such as Advanced Materials or Setup Performance; as well as the investment of millionaire figures in big names like Materialize, BigRep, Prismlab and Origin. This year has been the beginning of which can surely become one of the leading manufacturers of materials worldwide. 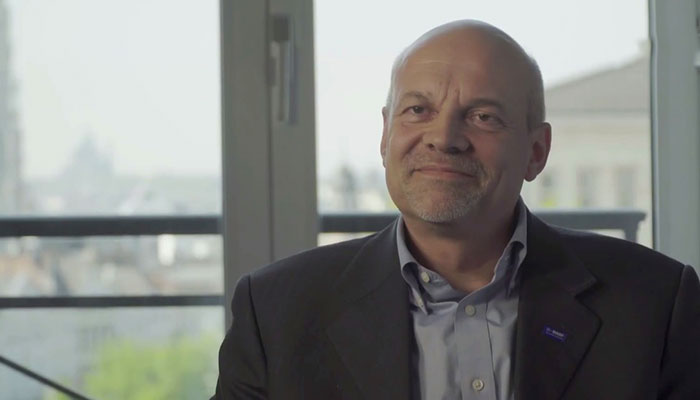 It was during the summer of 2018 that we learned of the opening of the first restaurant with 3D printed food in the Netherlands the company behind the development? ByFlow, a company responsible for the creation of Focus a 3D food printer, of which Nina Hoff is CEO and Founder. Nina, chosen as one of our outstanding women in 3D printing this year, is undoubtedly one of the main drivers of additive manufacturing in the gastronomic area. 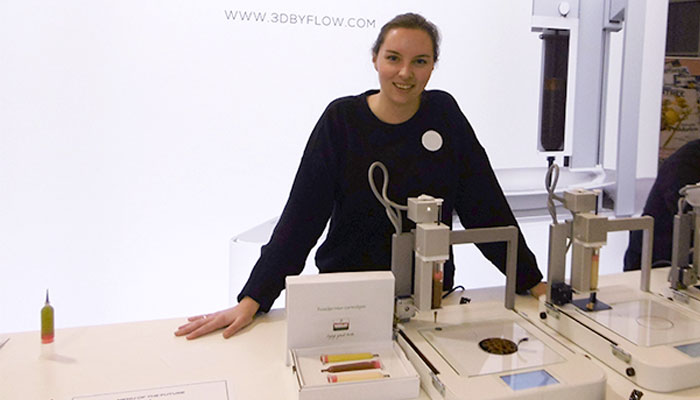 Josef Prusa is another of the personalities of additive manufacturing highlighted over several years. All due to the launch of its well-known 3D printer “Prusa”, which brands and makers have used to create their own version. In recent years Josef has created large 3D printing farms to continue with the so-called RepRap movement and bring more people into 3D printing. This year, he has stood out especially for the launch of his Prusa SL1, his first 3D resin printer, which also follows his ideology of being a completely Open Source machine. 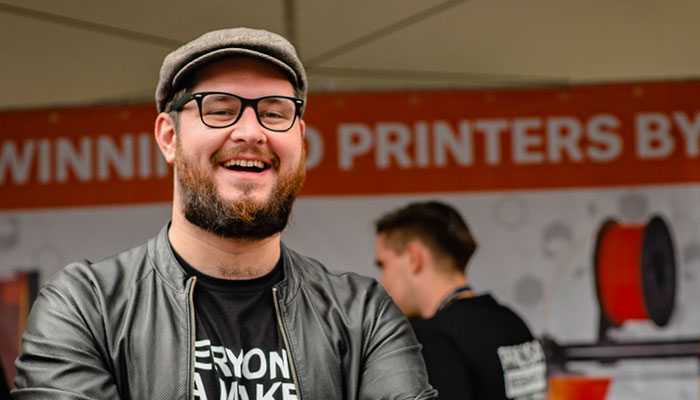 One of the issues that has been quite controversial within the 3D industry this year was the approval of the law to download 3D models of firearms in the USA, a subject that keeps going back and forward. The main driver of this movement is Cody Wilson, known for several years for having created the “Liberator” the first functional weapon and completely 3D printed. After the news broke there have emerged multiple movements both against and in favour of 3D printed firearms. But it is undoubtedly Cody whom have been in the forefront of making history during 2018. 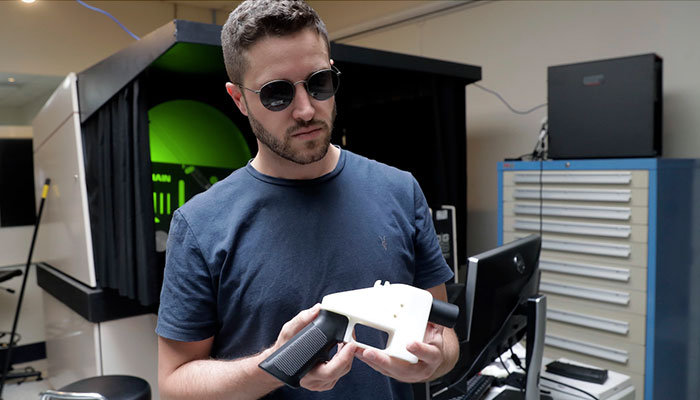 3D softwares are a fundamental part of the 3D industry. Something that Aleksander Cizcek, CEO of 3Yourmind, understood. Aleksander, is also one of our selected among the entrepreneurs under 30 years in the 3D industry. With only 29 years he has developed 3D software that helps to implement the use of the additive in the production chain. This through his company, that also has had an international expansion in 2018. All of which has lead to him becoming one of the personalities of additive manufacturing this year. 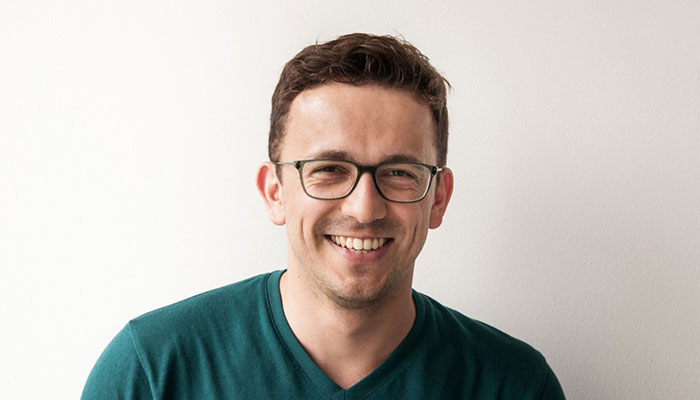 Julia Körner is a renowned designer specialised in the use of additive manufacturing technologies. She has collaborated with big names within the industry such as Iris Van Herpen and Marina Hoermanseder. She specializes in 3D development within the world of fashion, but also within architecture. 2018 has been a particularly important year for Julia and 3D printing, as she developed part of the outfits of the block-buster film Black Panther. 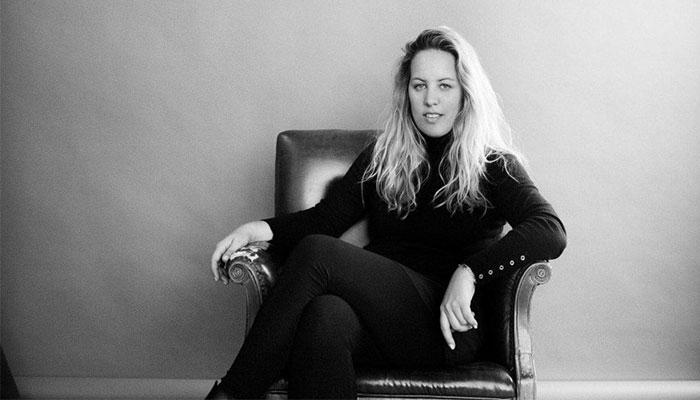 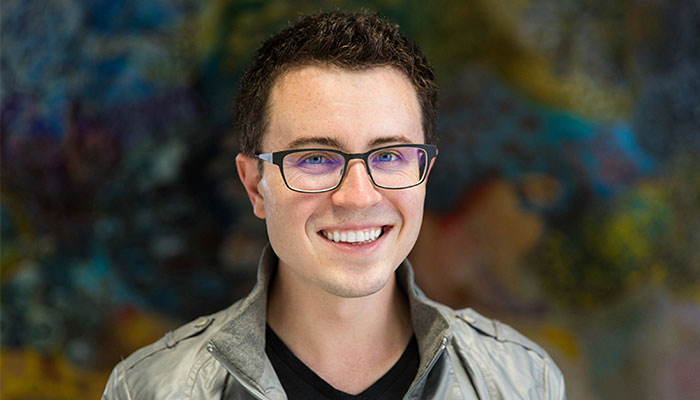 Nora Touré, is undoubtedly one of the most prominent women in the 3D industry and also made our top 30 entrepreneur this year. After several years of working for Sculpteo, 2018 was the year in which she decided to become independent to promote the project “Women in 3D Printing”. A project that specialises in informing the main women in the industry and encouraging the growth of the number of female workers dedicated to issues related to 3D printing. 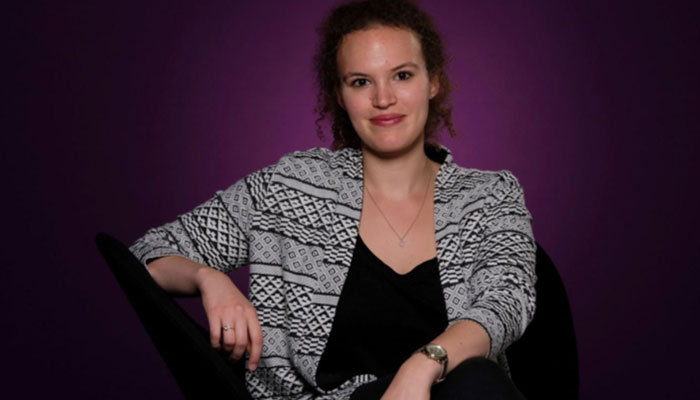 Erik Gatenhol, is another of those who are among our entrepreneurs under 30 years. At only 28 years old, he is behind Cellink, a Swedish company specialized in the development of support materials for bioprinting. In a year in which bio printing has seen rapid growth, the materials they need could not be left behind. Cellink has stood out especially this year because it has managed to develop up to 26 different support materials for the 3D bio printing industry, in addition to having collaborated for the development of 3D printed corneas from the patient’s cells. 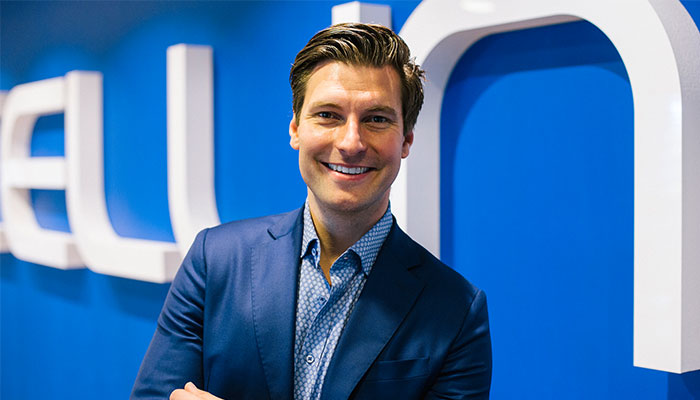 What do you think of our selection with the personalities of additive manufacturing in 2018? Let us know what you think in a comment below or on our Facebook and Twitter pages! Don’t forget to sign up for our free weekly Newsletter, with all the latest news in 3D printing delivered straight to your inbox! 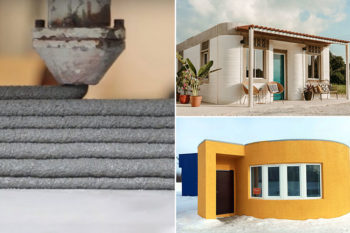 What are the 3D printed houses on the market?

Why did L’Oréal invest in additive manufacturing? 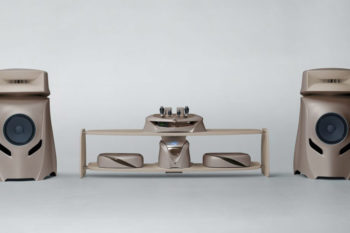