North Korea could use 3D printing to manufacture weapons 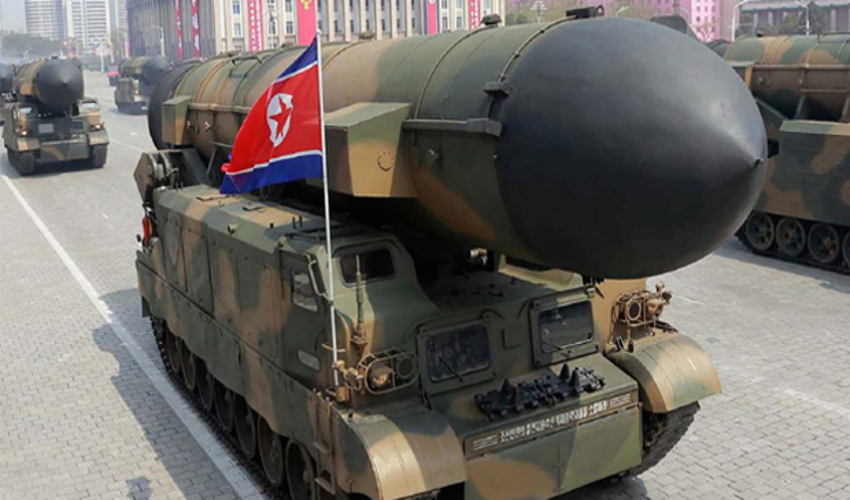 3D printing technologies are becoming more and more positioned as the future of multiple industries. In most cases, the contributions of these technologies will help improve our quality of life. But, like everything else in life, it also has its negative points. To highlight this, an article that was published a few days ago by the Asia Times has reported that North Korea may be using 3D technologies to manufacture weapons of mass destruction. While we know how their missile programs have worked in the past, could this technology aid them in their plan to gain weapons of mass destruction? 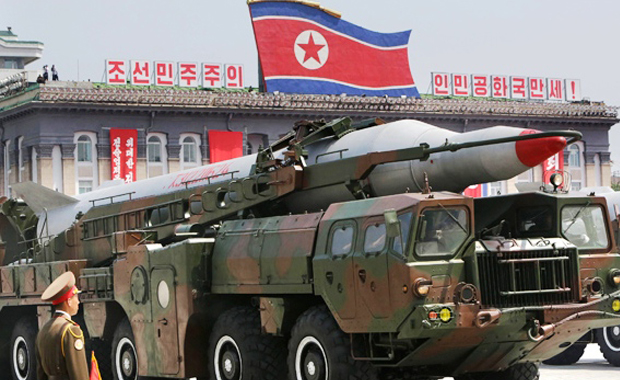 North Korea has been steadily building up their own missile capabilities

Although North Korea has not been widely known for their 3D printing innovations, the reasons for using additive manufacturing technologies are obvious: reduced development cycles, reduced costs and reduced staffing required for manufacturing.

In 2016, an almost exact copy of the first-generation MakerBot Replicator was introduced to North Korea, suggesting that the country is far behind in terms of the advances that have been made in additive manufacturing. According to the article, the main thing that North Korea wants to show to the world is that regardless of the sanctions that are in place to withhold different technological advances, they are still able to gain access to it through various avenues, an example being with their use of CNC machining to create various components of missiles. 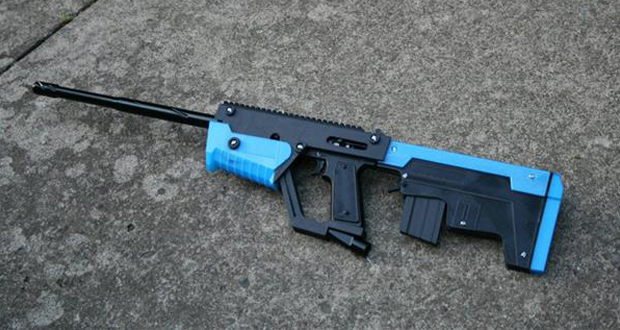 The idea of North Korea or even other countries developing weapons of mass destruction with 3D printing is also not so far-fetched. This year Izumi Nakamitsu, the UN Under-Secretary-General for Disarmament Affairs, warned that 3D printing, drones, and the Dark Web may allow terrorists to make their own weapons. With 3D printing files for guns currently located on the Dark Web for an alarming price of only $12.

Although North Korea has restricted access to international technologies, Asia Times wrote that there is still significant reason to believe that the country could find a way to access industrial printers, the only question now is when.

Do you think that North Korea will have full-fledged 3D printing technologies for weapons creation in the future? Let us know in a comment below or on our  Facebook and Twitter pages! Don’t forget to sign up for our free weekly Newsletter, with all the latest news in 3D printing delivered straight to your inbox!

#3Dstartup: CASTOR on unlocking the benefits of industrial 3D printing