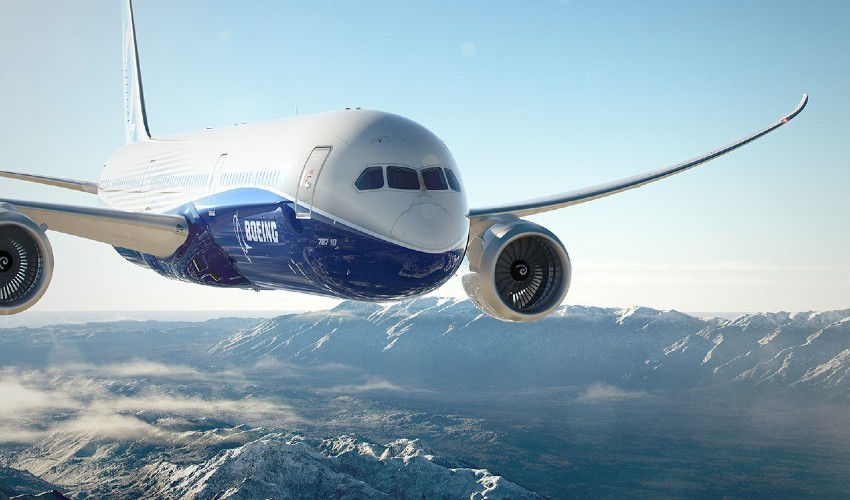 The American manufacturer Norsk Titanium US Inc, better known as Norsk, has started delivering new parts for the Boeing 787 Dreamliner. The Leonardo factory in Grottaglie, southern Italy, will receive the latest components from Norsk, one of the leaders in titanium additive manufacturing for the aerospace industry. Satisfied Karl Fossum, Director of Customer Programs for Norsk explains: “We are pleased to be Leonardo’s supplier. This delivery marks a significant increase in the number of additively manufactured parts previously manufactured from titanium plate. It also is an important step towards our mission to provide an alternative to titanium forgings in aerospace applications“. Used to additive manufacturing for many years , the airline Boeing is therefore renewing its confidence in 3D printing for the production of series parts .

These new parts are built using the Rapid Plasma Deposition (RPD) process , a technology that involves melting a titanium wire in a cloud of argon gas to improve the strength and longer durability of the final part. This method of design also makes it possible to reduce the need for raw materials, and therefore to limit the ecological footprint of the various components produced. In addition, RPD enables the creation of parts with complex shapes while still guaranteeing a certain lightness and strength. While RPD technology is a process patented by Norsk, it has several similarities with the deposition of matter under concentrated energy. 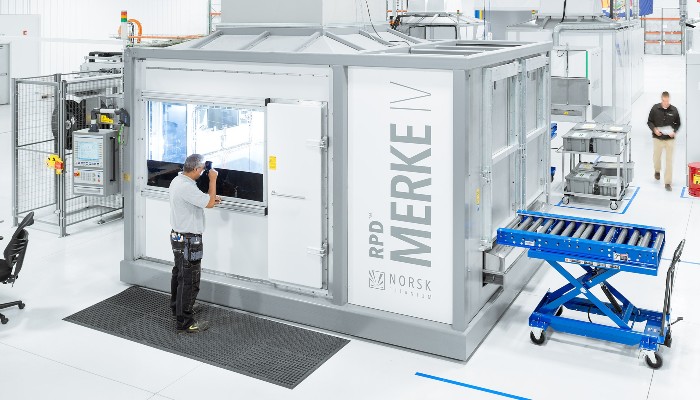 Often used to repair or consolidate existing objects, Directed Energy Deposition (DED) uses a focused energy source , such as a laser beam, to melt materials. Depending on the application and the method chosen, the name of the technology varies. This is why DED will often appear under different names, such as EVAM, DMD and CLAD DIRECT. As with the RPD process, the Directed Energy Deposition process uses metals in the form of a wire or powder. The main difference between the two technologies lies in the means used to melt the material.

The process used by Norsk employs an electron beam  rather than a laser. This method speeds up the production of parts , as an electron beam can heat the powder in several places simultaneously, unlike a laser. With this technology, Norsk transforms a titanium wire into a structurally resistant and geometrically complex part- while only producing minimal waste. Finally, the main advantage of the RPD process remains the fact that it requires little to no post-processing, which makes the process much faster.

What do you think of the Rapid Plasma Deposition process?  Let us know in a comment below or on our Facebook and Twitter pages! Sign up for our free weekly Newsletter here, the latest 3D printing news straight to your inbox!