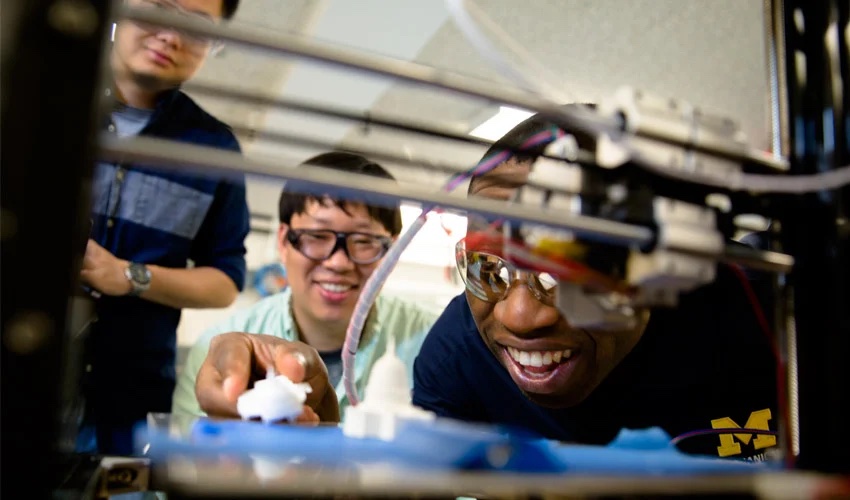 Imagine a kind of software that can allow your FDM 3D printer to maintain a high printing speed while keeping a decent level of accuracy. The University of Michigan invented a solution following that exact idea. Back in 2017, we presented the first results of the 3D printer algorithm developed by Chinedum Okwudire. A few years later, that very idea started to take shape through the company Ulendo and was officially presented at the RAPID + TCT show, which took place last week in Detroit, USA. The product reduces vibrations during the printing process and thus avoid any deformation of the part.

Desktop FDM 3D printers emit vibrations when in motion, which can cause some problems during production. This can be an issue when creating a part, as it directly affects the quality of the object to be printed, especially on smaller, lighter machines. One way to avoid that is to reduce the speed of the machine, but again, this can be an obstacle because the process is not exactly known for its speed. Chinedum Okwudire, associate professor of mechanical engineering at the University of Michigan and founder of Ulendo, explains, “If you want to reduce the vibration of a moving object, in most cases you can do so by slowing down the speed. But because 3-D printing is already very slow, this solution poses another problem. Our solution allows you to print quickly without sacrificing quality.” 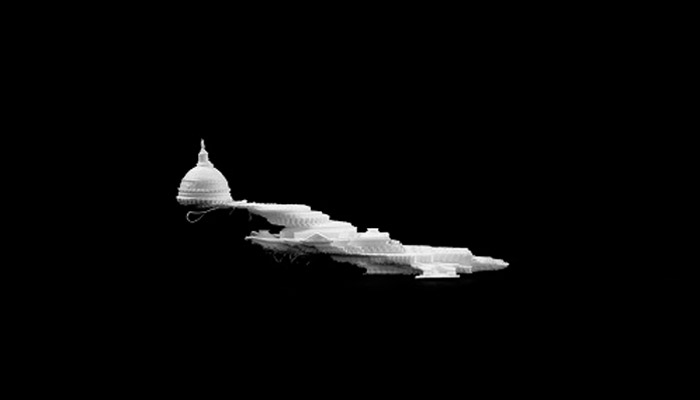 It is from this observation that the Filtered B Splines (FBS) software was developed. It is based on a compensation algorithm that anticipates and reduces vibrations before they occur. The algorithm is based on a model of a printer’s behavior and adjusts its movements. The software then serves as a translator between the way the machine behaves in a perfect world and the way the printer must compensate for vibrations in the real world.

Chinedum Okwudire adds, “Let’s say you want a 3D printer to move straight, but because of the vibration the movement is moving up. The FBS algorithm tricks a car into telling it to go downhill, and when it tries to go down that path, it moves straight.”

The software can be applied to almost any 3D printer, although the value of such a solution lies more in small desktop machines that lack robustness and tend to move during the printing process. However, some industrial machine manufacturers have contacted the company to test the software as well. Moreover, the teams want to go further and propose a solution for CNC machines, laser engravers, or robotic arms. 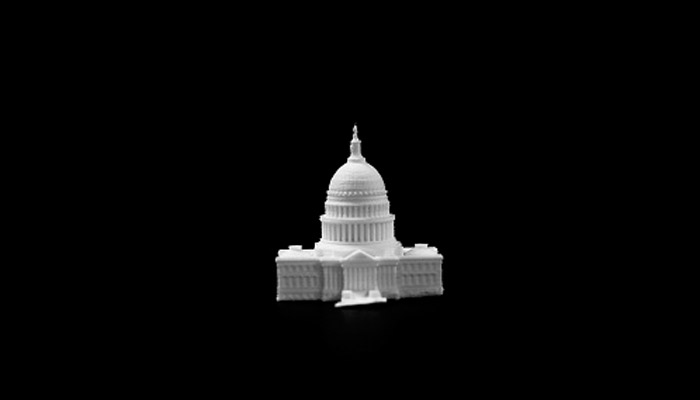 Ulendo CEO Brenda Jones, adds, “Members of the 3D printing industry have the same jaw-dropping reaction I had when I first heard about how this technology results in a printer operating at two times the speed and 10 times the acceleration.”  You can find more information HERE.

What do you think of the newly developed 3D printer algorithm? Let us know in a comment below or on our Linkedin, Facebook, and Twitter pages! Don’t forget to sign up for our free weekly Newsletter here, the latest 3D printing news straight to your inbox! You can also find all our videos on our YouTube channel.