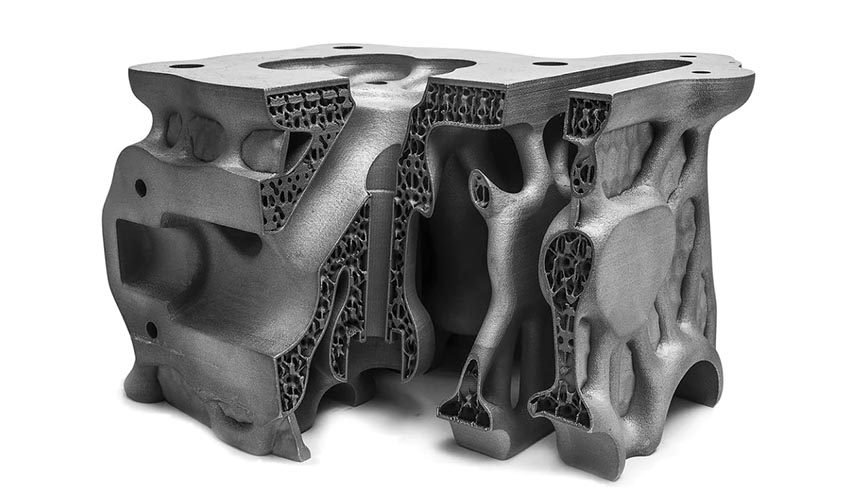 Autodesk offers multiple modeling software solutions, the most well-known being AutoCAD. It is the design software of choice for architects, engineers and construction professionals. Even though you can create 3D models with solids, surfaces and mesh objects on AutoCAD, it is much more advanced in terms of its 2D capabilities. Nevertheless, Autodesk offers other solutions fully dedicated to 3D applications such as Netfabb, Fusion 360 or TinkerCAD. Whereas Fusion 360 offers complete CAD (Computer Aided Design), CAM (Computer Aided Manufacturing) and CAE (Computer Aided Engineering) tools, Netfabb has been specifically developed for additive manufacturing, design and simulation to streamline workflows and reduce build errors before fabrication. Originally developed by German company netfabb GmbH, Autodesk acquired it in 2015.

Netfabb’s main features include converting and importing models from different CAD applications, creating models that take advantage of AM, and maximising the number of parts you can fit into each build. Therefore, it is a 3D printing software to move seamlessly from design to manufacturing. We could divide most of its features into 4 categories: the first being build preparation, the second being design optimization for additive manufacturing, the third, machine integration, and last but not least simulation. For those that already design 3D parts on Fusion 360, taking advantage of Netfabb’s features will be quite simply as the former supports a direct connection. From the Fusion 360 add-in menu, you will be able to download it easily. 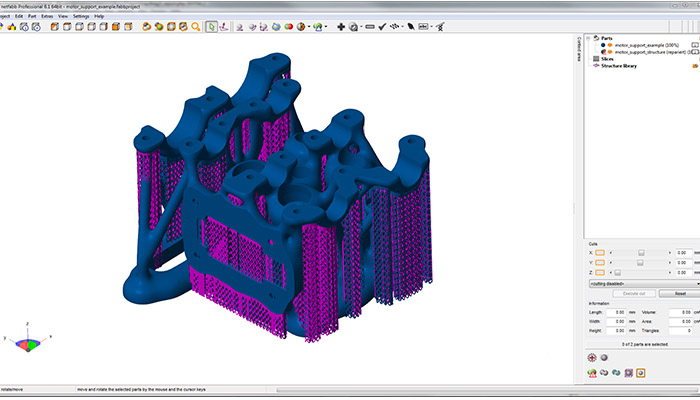 Converting a 3D model into a 3D printed part involves more steps than one might first realise, which is why Netfabb software exists. The main purpose of the software is to prepare three-dimensional files for printing by converting them into 2.5-dimensional slice files, consisting of a list of two-dimensional layers that the 3D printer will create one by one.

To help professional users prepare the print, many extra features have been included. The simplest features revolve around build preparation such as importing, analyzing and repairing CAD models imported into the software. But also modifying models for production by adjusting the wall thickness, smoothing rough areas, and using semi-automated tools that identify where you need support structures. Also, you can convert mesh to CAD, use advanced toolpaths to achieve maximum surface quality, part density and speed, and finally algorithms allow you to optimally place parts within the build volume. 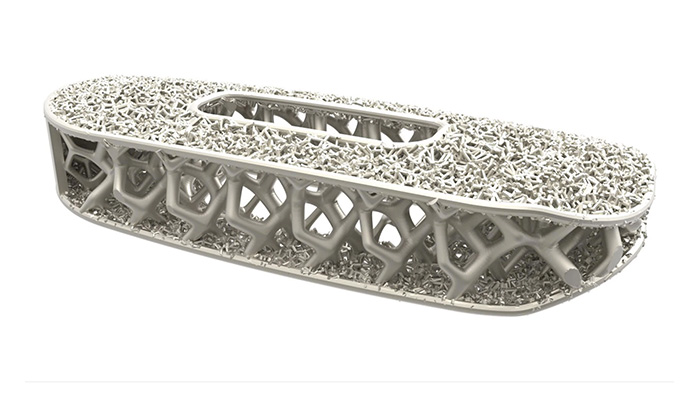 Finally, simulation is an important feature of this software. For example, the simulation capabilities of Netfabb will allow you to predict the thermomechanical response of additive parts during the metal powder bed fusion (PBF) and directed energy deposition (DED) manufacturing processes. The aim is to reduce build failures as much as possible by predicting how parts might be affected by sensitive manufacturing processes like the ones for metal parts. 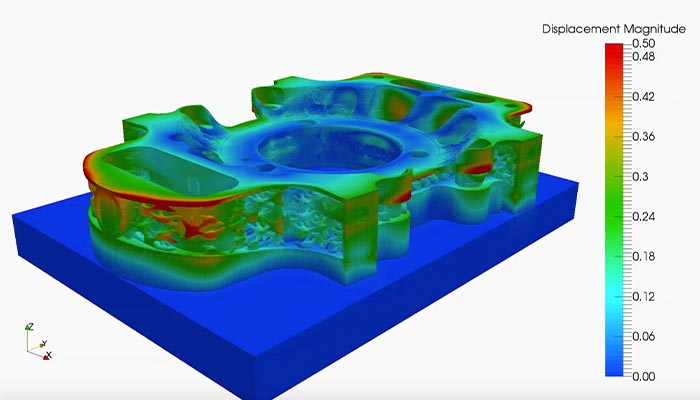 The simulation features are quite advanced on Netfabb | Image via Autodesk

Netfabb is available in Standard, Premium, Ultimate and Simulation versions. The pricing plan will depend on which version you go for, but to give you an idea, a 1-year licence for the Standard plan costs $240 (only includes basic build preparation features), whilst the same for the Premium will cost $4,450. The price for the Ultimate and Simulation versions are not advertized on the website, you will have to contact Autodesk directly. You can find more information about the full features of each HERE.

What do you think of Netfabb? Have you ever used the software? Let us know in a comment below or on our Facebook and Twitter page! Don’t forget to sign up for our free weekly Newsletter, with all the latest news in 3D printing delivered straight to your inbox!