Benefits of an SLS 3D Printer: with Natural Robotics 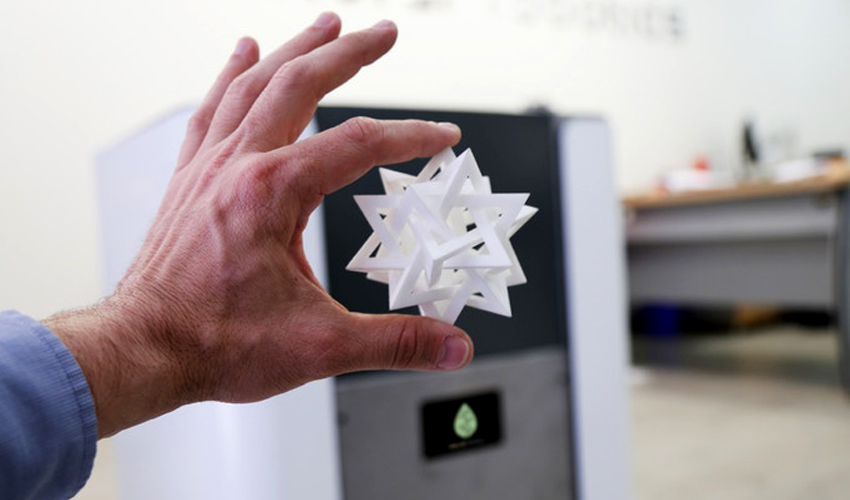 The technology of selective laser sintering involves creating objects via a powder material. It was developed in the 80s, but in its early years it was inaccessible to most because of its high price. In 2014 the patent expired, opening up new possibilities to companies looking to create an SLS 3D printer.

In the last three years, new actors have begun to emerge seeking to democratize selective laser sintering technology, including Natural Robotics. The Spanish company is currently running a successful campaign on Kickstarter with the VIT, a low-cost 3D SLS printer. We spoke with Natural Robotics about the benefits of using an SLS 3D printer.

What are the benefits of an SLS 3D printer?

The key answer to this question is the resistance and complexity of the parts that can be manufactured. The selective sintering of nylon powder (PA12) involves manufacturing objects by progressive fusion of dust particles, which by not using supports, allows the use of complex geometry and the implementation of techniques such as topological optimization. 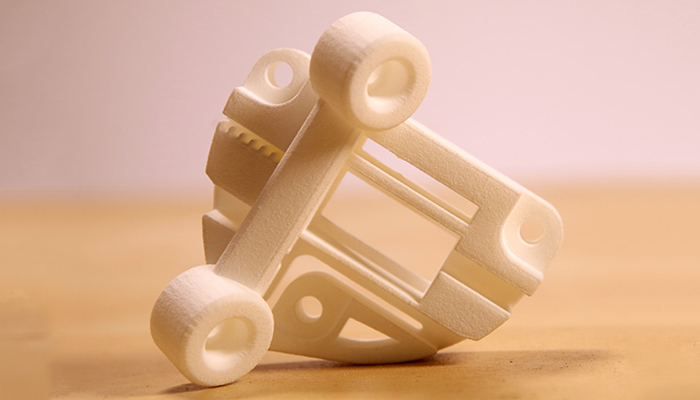 By allowing more complexity in the pieces the user benefits in multiple ways. “You can benefit in time, since you can fine-tune several different prints from one day to another or in a matter of hours. You can create very strong parts and test these complex parts that you cannot do in the same way with other technologies,” said CEO Hector Esteller. “It is important to know before use, why you want to use this technology.”

SLS was initially used for rapid prototyping in the aerospace sector. However, it is also viable for pieces such as small runs of machinery parts, or other tools.” We asked Natural Robotics if it is possible to substitute methods like injection molding for an SLS 3D printer. Natural Robotics told us it was possible “In the short series. If we start from properly designed objects, we can get to replace injection parts.

Nowadays, laser sintering technology is used in industries such as aerospace, automotive, medical, and more. It is helping in developments such as in robotics, drones, tools, and prosthetics. It’s greatest use however is in rapid prototyping. This is because SLS allows for the development of customised pieces at speed to be tested, and can create pieces that previously only industrial machines requiring large investments could make.

Natural Robotics is a Barcelona-based company. The development for their SLS printer, the VIT, took 3 years. When released, this far exceeded initial Kickstarter campaign goal. Reasons for its success are that in addition to making the technology accessible, the printer is just €5,999. This 45% off retail price deal only lasts until their campaign finishes on Friday, however.

Natural Robotics have managed to create a reasonably priced SLS machine, in an attempt to democratise the technology. This will undoubtedly bring significant benefits to the industry. You can check out their Kickstarter campaign here. You can also view their website here.

Find this interesting? Let us know in a comment below or on our Facebook and Twitter pages! Don’t forget to sign up for our free weekly Newsletter, with all the latest news in 3D printing delivered straight to your inbox!