NASA and Aerojet Rocketdyne Partner to Test AM Hardware 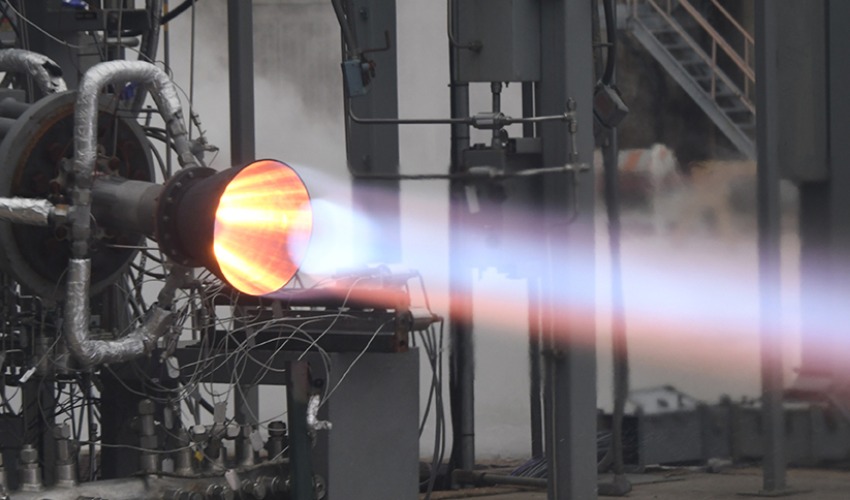 NASA has announced that its Robotic Deposition Technology (RDT) team is partnering with Aerojet Rocketdyne, an American rocket and missile propulsion manufacturer headquartered in Sacramento, to advance its 3D printing, and more specifically metal additive manufacturing, technologies. NASA also hopes that this partnership will aid in the advancement of  its capabilities for liquid rocket engines in landers and on-orbit stages/spacecraft. With Aerojet Rocketdyne, NASA’s RDT team has manufactured rocket engine hardware which has successfully passed both cold spray and hot fire tests. 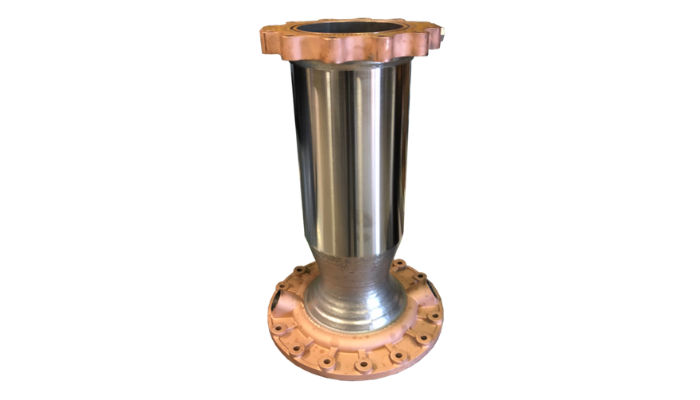 During the testing “the hardware accumulated eight starts at 365.4 seconds of total hot fire duration”. NASA also reported that “the combustion chamber experienced pressures up to 750 pound-force per square inch (psi) for all tests conducted as well as calculated hot gas temperatures approaching 6,200 degrees Fahrenheit”. There were also an additional three different carbon composite nozzles designed for 7,000 pounds of thrust that were tested. According to the team, these demonstrated a capacity “to endure extreme environment conditions with measured nozzle temperatures of more than 4,000 degrees Fahrenheit in testing. To put simply, the hardware was successfully exposed to extreme pressures, temperatures and other conditions that parts must be able to withstand in order to function properly in space”. 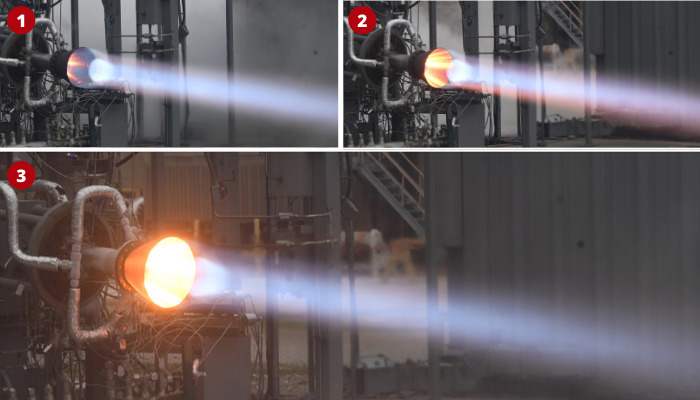 According to Aerojet Rocketdyne Senior Engineer Bryan Webb “The RDT ALPACA effort between NASA and Aerojet Rocketdyne is another example of our collaboration and partnership in advancing additive manufacturing technologies”. These advancements in additive manufacturing technologies enable the provision of more lightweight and cost-efficient liquid rocket engine parts rather than the typically heavy and more complex traditional hardware. This in turn functions to benefit both  NASA and commercial space missions in the future.

If you want to find out more information you can read the full press release HERE. What do you think about NASA’s ALPACA project? Let us know in a comment below or on our Facebook, Twitter and LinkedIn pages! Sign up for our free weekly Newsletter here, the latest 3D printing news straight to your inbox!

Which filament should I choose for my 3D printer?