MeaTech: this startup is 3D printing real and clean meat 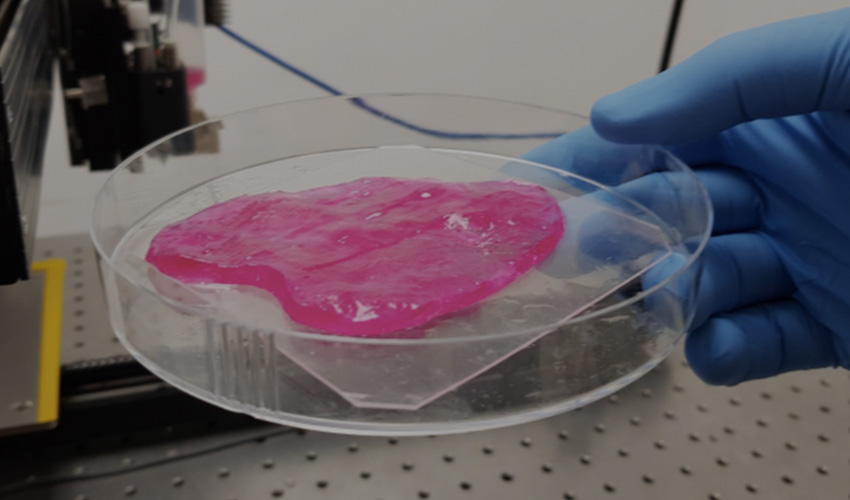 Over a month ago, we told you about the latest developments in alternative meat products made possible by 3D printing technologies. A growing number of companies have started to invest in the development of 3D printed meat alternatives, some rely on plant-based ingredients, and others on stem cells. The challenge is reproducing the taste of meat, but also its texture and appearance. Other meat alternatives that do not rely on additive manufacturing, such as Beyond Meat or Impossible Burger have nailed the taste and appearance, however in terms of texture, they are only able to reproduce mince meats and not steaks for example. This is where the extrusion process of AM is particularly interesting because it allows to recreate a similar texture to animal tissue by organising the nanofibers in a similar way.

One startup that has made some progress in this space is MeaTech, based in Israel. They announced this week that their team of scientists was able to reproduce thin, uniform, slaughter-free meat tissue using 3D printing. Meanwhile being a newcomer to this market, the company has made some noise due to its vision to scale up the production of 3D printed meat. Unlike other startups like Nova Meat or Redefine Meat that produce AM technology to print plant-based steaks, MeaTech uses stem cells to create cuts of beefs without harming animals. They call their experiment Project Carpaccio because the result is thinly-sliced meat analogues.

The MeaTech process | Image via MeaTech

MeaTech said its scientists succeeded in printing several cell types, which were blended into a single fat and muscle tissue (grown in its laboratory). The results of the project were analyzed by a professional examiner and corroborated by the company’s audit committee. Therefore, the process is in four steps, first taking a sample of the stem cells from animals, reproducing these cells, dividing them into different meat components and then 3D printing them to form the accurate meat shape and texture. 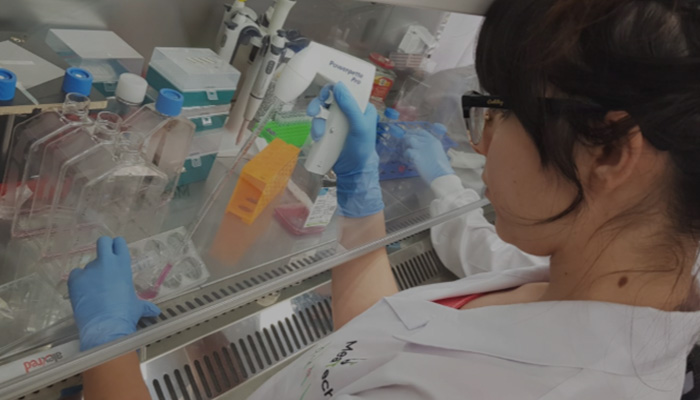 According to the company, this demonstrates a huge milestone achievement and three significant processes developed by the company: the successful sorting of stem cells into fat and muscle cells to allow the synthesis of muscle fibers and fat tissue; the formulation and production of bio-inks designed to print fat and muscle cells to ultimately form tissues; and the formation of printed tissue containing coalesced fat and muscle cells. We are curious to see if this technology can be scaled up like they would like to. You can find more information HERE.

Would you try 3D printed meat? Let us know in a comment below or on our Facebook and Twitter page! Don’t forget to sign up for our free weekly Newsletter, with all the latest news in 3D printing delivered straight to your inbox!