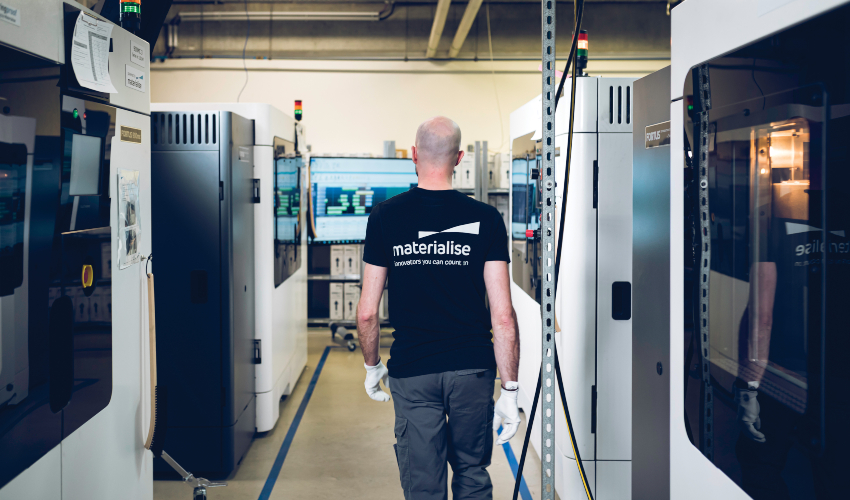 The additive manufacturing industry has seen an unprecedented number of mergers and acquisitions in the fiscal year so far. These have notably included Protolabs’ acquisition of 3D Hubs, Desktop Metal’s acquisition of EnvisionTec and Markforged’s merger with One. Now, Materialise has kicked off the second quarter with an announcement that they have purchased an option to buy Link3D. Materialise has confirmed that should it go through with the acquisition, it will do so by the end of the year and that Link3D will continue to be managed by its existing team.

Fried Vancraen, CEO of Materialise commented on his hopes for the potential acquisition: “By joining forces with Link3D, we expect to be even better positioned to provide our customers with a solution to plan, manage and optimize their AM operations”. He continued, “This agreement exploits the synergy between the two companies and will help us to remove some of the complexity associated with scaling 3D printing as part of a connected, industrial manufacturing process.” 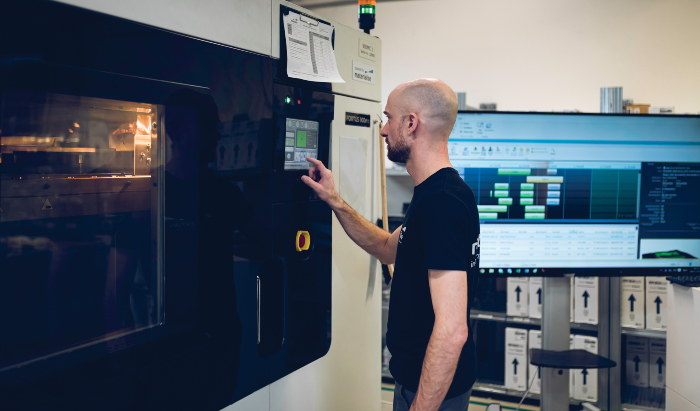 This “synergy” refers to the highly complementary features of the two companies: Link3D being an additive workflow and manufacturing execution systems (MES) company and Materialise’s offering a wide range of software solutions and 3D printing services. For example, Link3D’s customers would then be able to benefit from a seamless connection to Materialise’s Magics 3D print suite. “By teaming up with Materialise, a global pioneer of the 3D printing industry, we expect to be able to offer our combined user base access to a robust and comprehensive manufacturing suite of solutions, enabling them to take Additive Manufacturing to the next level”, Link3D Co-Founder and CTO Vishal Singh said.

Moreover, by acquiring Colorado-based Link3D, Materialise, a Belgian based company, would also be able to expand its customer base, not just across North America, but also Europe and Asia Pacific. “Materialise and Link3D share a commitment to support companies as they build cost-efficient and productive 3D printing factories”, concluded Stefaan Motte, VP and General Manager of Materialise Software. “We expect that joining forces with Link3D’s talented team will help us to advance our roadmap to offer customers more flexible and reliable access to a cloud-based, unified software platform.” 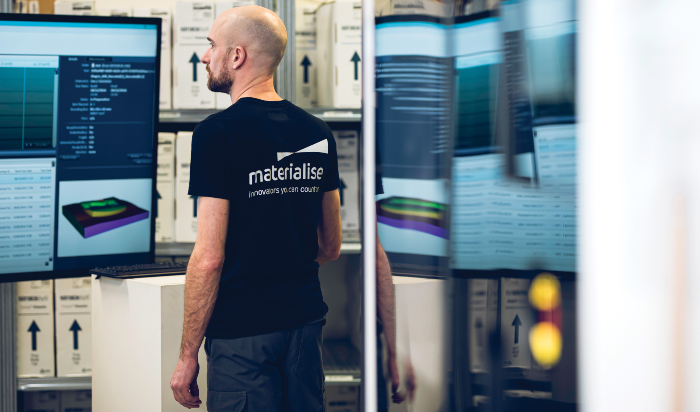 While the purchase of an option does not mean that Materialise is obliged to acquire Link3D, the company’s eager statements certainly point toward the deal’s completion. For more information you can read the full press release HERE.

What do you think about Materialise’s potential acquisition of Link3D? Let us know in a comment below or on our Facebook, Twitter and LinkedIn pages! Sign up for our free weekly Newsletter here, the latest 3D printing news straight to your inbox!

*All photos courtesy of Materialise