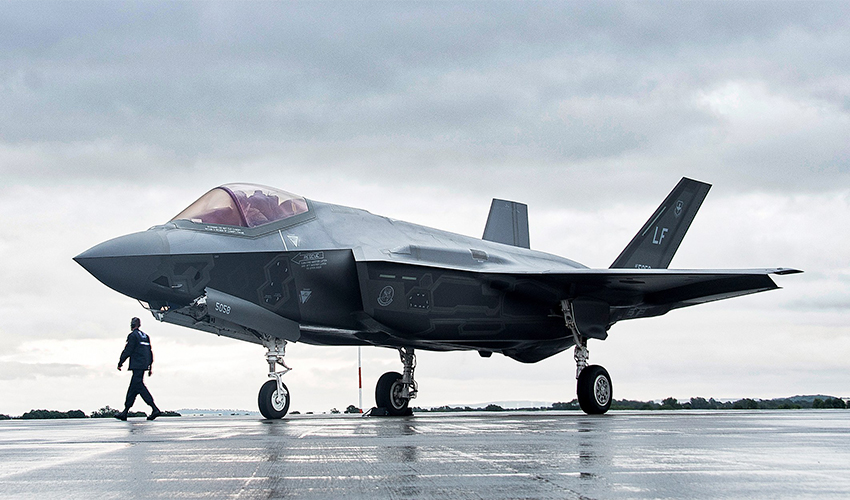 Earlier this year a team of marines managed to save $ 70.000 through 3D printing. By using additive manufacturing to 3D print a small component for an F-35 Stealth Fighter, they saved the money, as they avoided having to purchase a completely new landing gear door for the plane.

As of now the US Army have set guidelines and instructions on 3D printing new parts for on-ground vehicles. Each new 3D printed part goes through approval by the Marine Systems Command (MSC). That said it is different in relation to aircrafts as they by nature are a lot more restrictive. Naturally the when working with aircrafts there are airborn concerns to consider. Meaning any 3D printed parts for planes will have to be good. Good enough as to not bring any crew or pilots in danger and avoid a possible crash.  The US Marines have previously used 3D printing in various ways. From creating submarine hulls to be able to 3D print necessary equipment on site it has been implemented. Thus the military is bringing 3D technology to the front line. 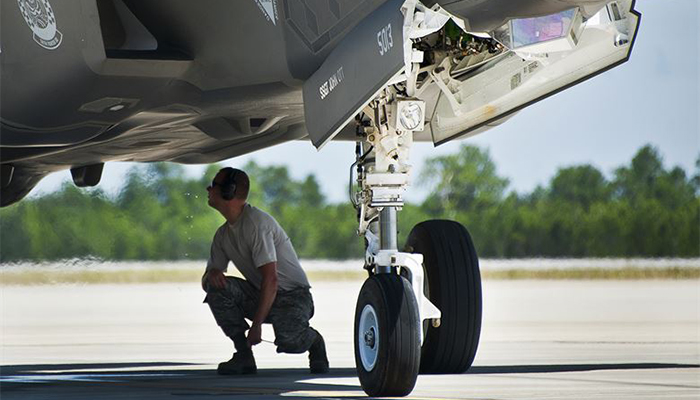 The small component is mounted to the door to be pressed into the latch. The 3D printed part was designed and printed by Marines from the Combat logistics Battalion 31 (CLB-31) located in Carderock, Maryland. It was done so with the support of Sam Pratt, a mechanical engineer at the Carderock’s Additive Manufacturing Project Office. He helped them out by providing technical assistance to the team.

As they explain, “You can’t buy the piece separate from the landing gear door which is a cost of $70,000. By having the capabilities to print in the field, we were able to replicate the part for a cost of roughly 9 cents.“

Pratt is usually tasked with training CLB-31 Marines in how to design and apply 3D printed parts. This is the reason behind Pratt being asked by the officers of CLB-31 to help the Marines make a grounded F-35 functional again. However as he got to the lab, the team had already printed the part, although they did have sizing problems. The group had used the design software Blender to design and shape the 3D printed part. The software is more commonly used for creating games and movie effects. However according to Pratt the Blender software is not ideal in terms of accurate measurements or engineering work, making the further modifications needed to instal the part.

After correcting the measurements to fit the gear for the F-35 Stealth Fighter they further went on to print it. The component were printed on a hobbyist-oriented 3D printer. It was compressed of a PETG filament to facilitate high strength and durability to work with the job the part was printed for. 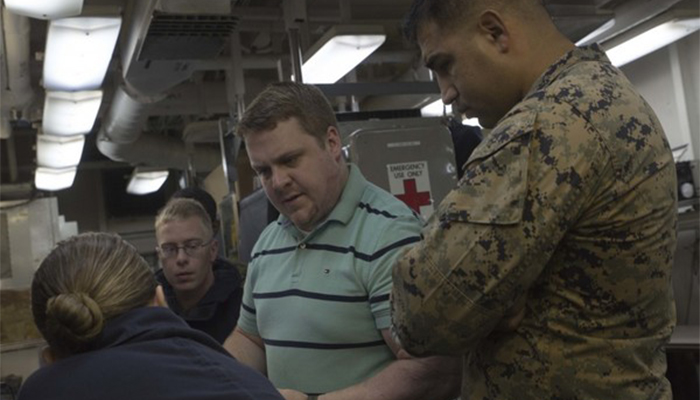 The use of 3D technology in the US Army is growing. As Pratt further explains: “We will see additive manufacturing used more often to make replacement parts […] there are already about 85-90 parts currently approved to print for ground vehicles, so it is as easy as going online, downloading the file and printing the part.” 3D printed parts for earth bound vehicles are becoming more and more common. And so will the development of airborne machines grow.

What do you think of 3D printing parts for the F-35 Stealth Fighter? Let us know what you think in a comment below or on our Facebook and Twitter pages! Don’t forget to sign up for our free weekly Newsletter, with all the latest news in 3D printing delivered straight to your inbox! 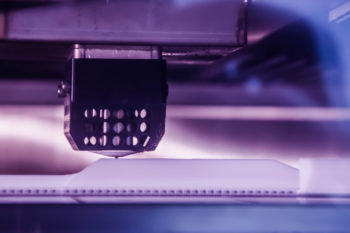 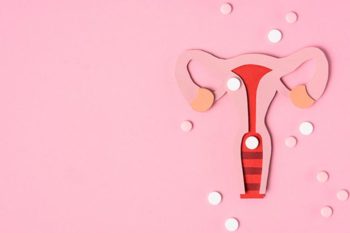 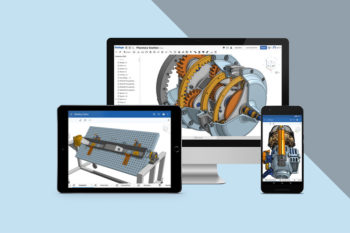 Onshape: all you need to know before getting started 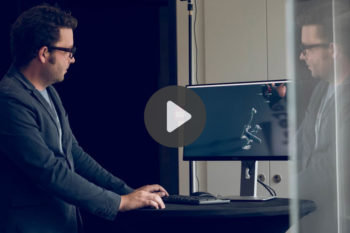