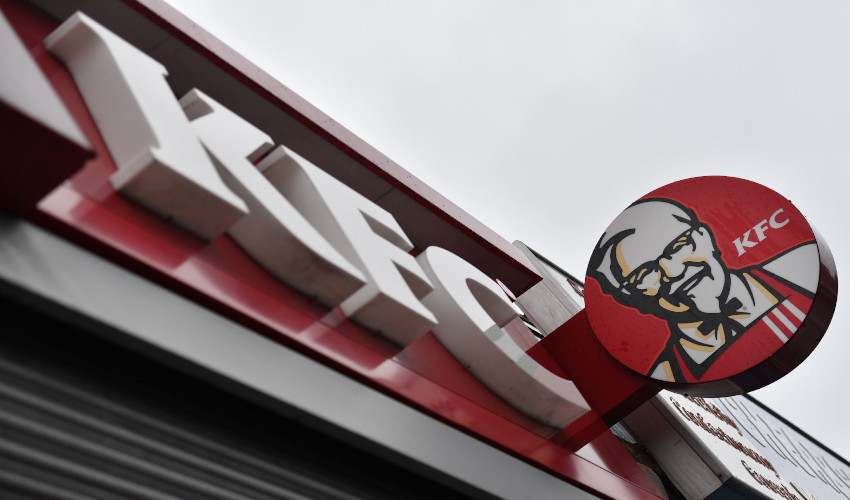 Kentucky Fried Chicken, more commonly known as KFC, is one of the leading fast-food chains in the world with more than 24,000 restaurants in 145 countries across the globe. The brand is mostly known for its “special recipe” fried chicken, from hot wings to chicken nuggets. But what does it have to do with 3D printing? The surprising news came a few days ago when KFC officially announced that they are jumping on the 3D printing bandwagon. The fast-food giant has partnered with 3D Bioprinting Solutions research laboratory for a project they call “Restaurant of the Future”. Does it mean that soon the 3D printed food will actually be available to masses in the form of chicken nuggets?

The idea of developing the “Meat of the Future” came to KFC in response to the growing popularity of the concept of healthy nutrition and sustainability. With more and more people starting to choose alternatives over traditional meat, there is now a real need to develop more environmentally friendly methods of food production. Therefore, the “Restaurant of the Future” project aims to soon introduce the world’s first laboratory-produced chicken nuggets. 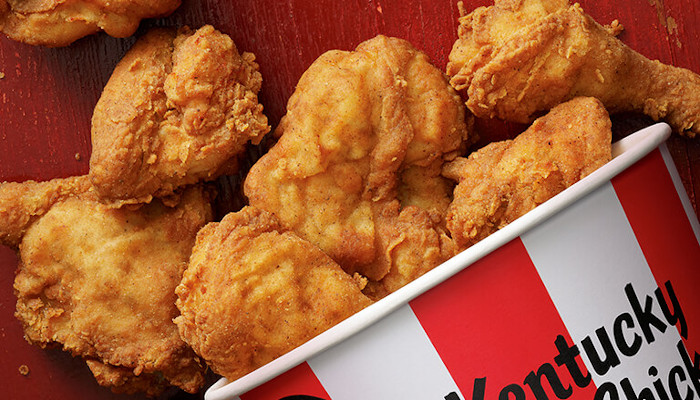 The 3D printed chicken nuggets will closely resemble the original taste of the “traditional” KFC product, plus they will look almost exactly the same. We wonder if the regulars of the fast-food chain will spot a difference?  Either way, the re-created chicken nuggets will be more environmentally friendly to produce than the ordinary poultry meat. The brand announced that the final product will be ready for testing in Moscow, as soon as this coming Fall, 2020.

It is not too surprising that the fast-food giant chose 3D Bioprinting Solutions as their partner in such an important project. After all, the Russia-based research laboratory has a rather impressive record of 3D printing food. Not too long ago, 3D Bioprinting Solutions have already collaborated with Aleph Farms, one of the leading companies in research and production of 3D printed meat. Their partnership was more than just successful – it led to a historical achievement, the successful 3D printing of meat in space, far from natural resources.

For KFC’s “Meat of the Future”, 3D Bioprinting Solutions is developing additive bioprinting technology using chicken cells and plant material, allowing it to reproduce the taste and texture of chicken meat almost without involving animals in the process. Once that part is completed, KFC will provide its partner with all of the necessary ingredients, such as breading and spices in order to achieve the signature KFC taste. The companies stated that at the moment, there are no other methods available on the market that could allow the creation of such complex products from animal cells. 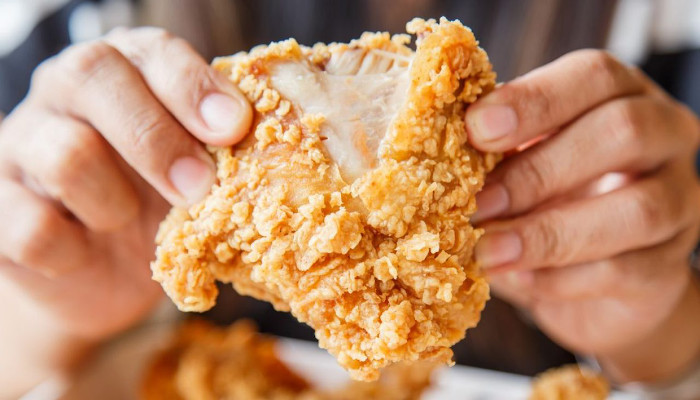 The bioprinting method has several advantages over the conventional one. Firstly, bio-meat has exactly the same microelements as the original product, while excluding various additives that are used in traditional farming, creating a cleaner final product. Secondly, cell-based meat products are also more ethical since the production process does not cause any harm to animals. In addition, according to a study by the American Environmental Science & Technology Journal, the technology of growing meat from cells has very little negative impact on the environment, allowing “energy consumption to be cut by more than half, greenhouse gas emissions to be reduced 25 fold and 100 times less land to be used than traditional farm-based meat production”.

General Manager of KFC Russia & CIS, Raisa Polyakova, says: “Crafted meat products are the next step in the development of our “restaurant of the future” concept. Our experiment in testing 3D bioprinting technology to create chicken products can also help address several looming global problems. We are glad to contribute to its development and are working to make it available to thousands of people in Russia and, if possible, around the world“. While Co-Founder and Managing Partner of 3D Bioprinting Solutions, Yusef Khesuani, adds: “3D bioprinting technologies, initially widely recognized in medicine, are nowadays gaining popularity in producing foods such as meat. In the future, the rapid development of such technologies will allow us to make 3D-printed meat products more accessible and we are hoping that the technology created as a result of our cooperation with KFC will help accelerate the launch of cell-based meat products on the market“. 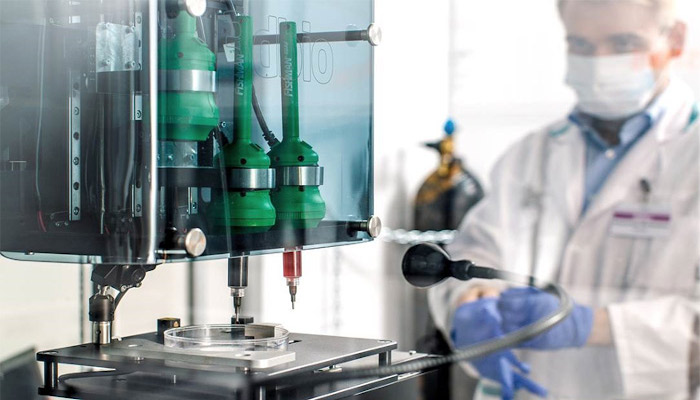 What do you think about KFC 3D printed chicken nuggets? Let us know in a comment below or on our Facebook and Twitter pages! Sign up for our free weekly Newsletter, all the latest news in 3D printing straight to your inbox!