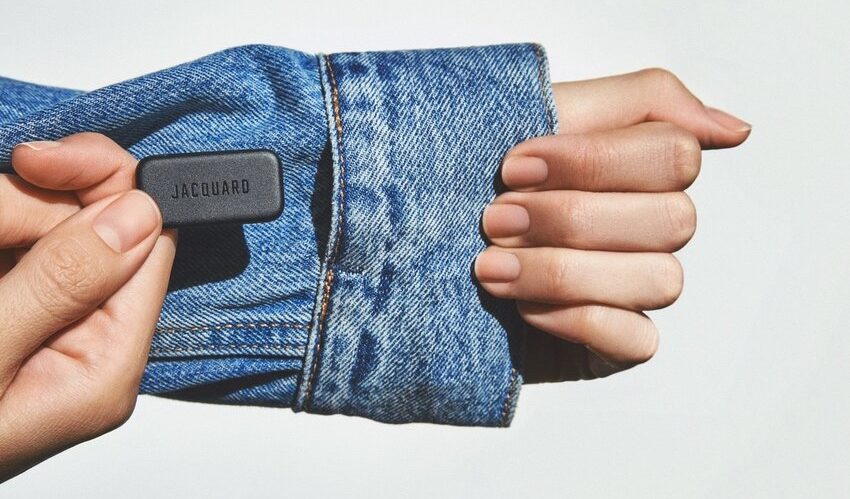 The brainchild of Google’s Advanced Technology and Projects (ATAP) group, Jacquard by Google is a wearable platform. It enables interactive digital experience through an app and a physical tag, manufactured using Stratasys PolyJet technology. The team chose this technology for its versatility, material performance, speed, and functional fidelity. ATAP has now begun employing Stratasys’ Digital Anatomy technology to design devices specialised for wear on the human body.

The Jacquard Tag can be customised to sense and respond to specific gestures. It translates movements into commands, which are passed on to the Jacquard app to execute. These include controlling music, athletic tracking, taking photographs, navigation, and alerts among others. The Jacquard Tag is discrete, intended “fit seamlessly into our aesthetic surroundings” according to Bryan Allen, technical program manager and ATAP Lab lead. It can be incorporated into almost any product including trainers, jackets and backpacks. 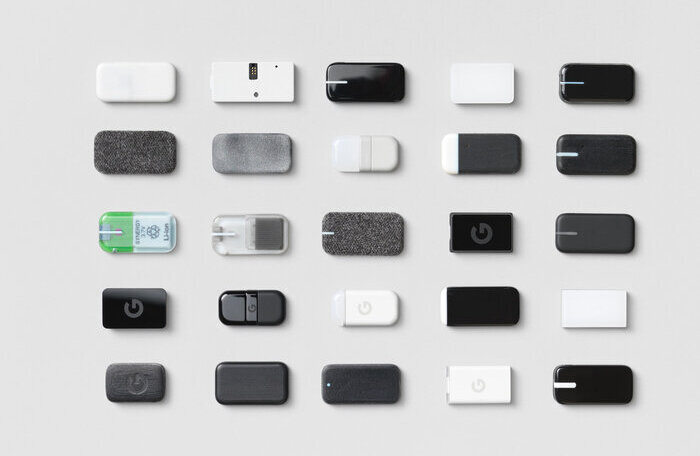 The project as a whole required the use of a variety of traditional and additive manufacturing techniques and technologies. The Jacquard team opted to use Stratasys PolyJet technology for this project for several reasons. PolyJet offers a high level of versatility, meaning that modifications to the design could be made easily, regardless of how far along the production process. This technology also allowed the team to create functional multi-coloured, multi-material prototypes as well as parts from flexible materials. Among other benefits are the high-quality resolution, diverse range of compatible materials, and impressive workflow capabilities enhanced by Stratasys’ KeyShot software. This allowed the team to create high-fidelity multi-material prototypes over the night rather than weeks.

Jacquard is just one of many impressive projects that incorporate additive manufacturing on ATAP’s agenda. In fact, the group are relying on Stratasys technology for another project seeking to better functional material performance. Using Stratasys’ PolyJet based Digital Anatomy 3D Printer to replicate the appearance, texture, and responsiveness of human anatomy, in order to improve testing of medical devices as well as preparation and training for surgeons. Allen commented on this project, saying “the closer replication of human body materials opens up entirely new avenues of exploration”.

The Jacquard project stands to evidence additive manufacturing’s role as a catalyst for innovation across several industries, and a driving of the IoT and industry 4.0 revolutions. Allen said “the future is coming a lot faster than we thought it would, and at Google ATAP, we’re building the capabilities for us to be able to predict what’s possible.”

How do you think 3D printing will impact technology in the future? Let us know in a comment below or on our Facebook and Twitter pages! Sign up for our free weekly Newsletter here, the latest 3D printing news straight to your inbox!