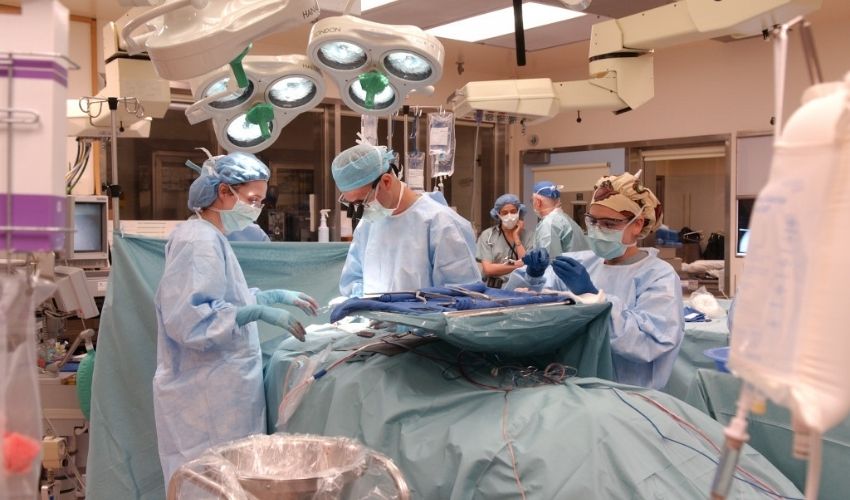 Researchers at Tel Aviv University have successfully made an active and viable glioblastoma tumor, an aggressive form of brain cancer, using 3D printing. Though it may seem counter-productive, the team believes that this will be a new way to treat cancer as it will allow them to recreate a patient’s tumor thus enabling them to find the best treatment for the patient. This 3D-printed tumor could provide a way forward for treating cancer especially those of the brain, which are often both aggressive and difficult to remove or treat due to their location.

Though 3D printing is not new to the medical sector, this is a new way to use it to treat diseases, especially cancers. Previously, 3D printing has been used mostly for prostheses and orthoses and even bioprinting has been more devoted to rebuilding organs or bones than tumors. But the reasoning behind the use of 3D printing has stayed the same. While others have focused on making fully-customized treatments for patients, this 3D printing will allow doctors to learn how to better treat their patients by perfectly recreating the tumor using bioprinting, in turn allowing them to determine what treatment will be the most effective. 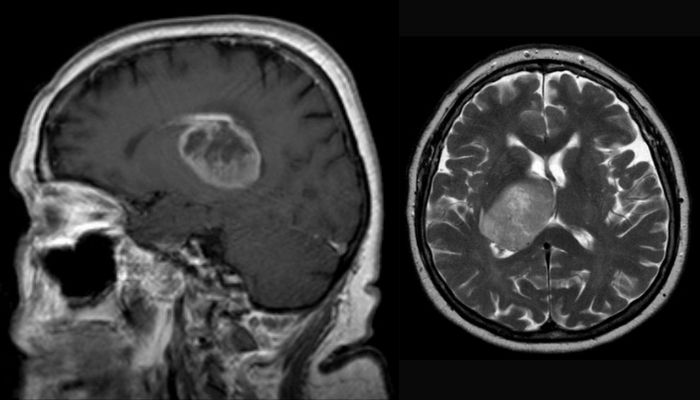 Glioblastoma tumors are known to be particularly aggressive as well as often difficult to treat
(Image Credits: Hellerhoff – Own work, CC BY-SA 3.0, https://commons.wikimedia.org/w/index.php?curid=18485437

How to make a 3D-printed tumor?

The study into the tumor was done by a team of researchers lead by Professor Ronit Satchi-Fainaro who holds leadership positions at the Sackler Faculty of Medicine, Sagol School of Neuroscience, the Cancer Biology Research Center the Nanomeidcine Laboratory and  the Morris Kahn 3D-BioPrinting for Cancer Research Initiative, at Tel Aviv University. She was helped by PhD students and researchers at her own laboratory. They chose to make a 3D-printed tumor because in previous studies a protein called P-Selectin was found to be responsible for the spread of the cancer, however it could not be reproduced on 2D plastic petri dishes. This lack of reproducibility is apparently the reason why approximately 90% of all drugs fail at clinical stages, the team hoped that this could be rectified by using bioprinting instead.

Ultimately they were correct as the researchers was able to replicate the cancer cells as well as those that are a part of its microenvironment, making it a much more accurate replication for better results. In order to create the models, the researchers took samples that were taken directly from patients. Using these, the team was able to successfully make a 3D-bioprinted tumor that included a complex system of blood vessel like tubes, allow blood cells and drugs to flow through it like the real tumor. In the end, the study was successful showing that the 3D-biooprinted model had the potential to be effective “robust, and reproducible prediction of the most suitable treatment for a specific patient.”

Professor Satchi-Fainaro concluded: “If we take a sample from a patient’s tissue, together with its extracellular matrix, we can 3D-bioprint from this sample 100 tiny tumors and test many different drugs in various combinations to discover the optimal treatment for this specific tumor. Alternately, we can test numerous compounds on a 3D-bioprinted tumor and decide which is most promising for further development and investment as a potential drug. But perhaps the most exciting aspect is finding novel druggable target proteins and genes in cancer cells – a very difficult task when the tumor is inside the brain of a human patient or model animal. Our innovation gives us unprecedented access, with no time limits, to 3D tumors mimicking better the clinical scenario, enabling optimal investigation.” You can find out more in the published research HERE or in the video below.

What do you think about this 3D-printed tumor? Do you think it will be useful for future cancer research? Let us know what you think in a comment below or on our Facebook and Twitter pages. Don’t forget to sign up for our free weekly newsletter, with all the latest news in 3D printing delivered straight to your inbox!