Researchers at Texas A&M University and Essentium scientists have developed a method to enhance the interlayer adhesion of a 3D printed plastic part. By integrating carbon nanotubes and plasma science directly into the manufacturing process, they would be able to correct this printing defect and thus offer mechanically stronger parts. In concrete terms, the team covered the surface of each layer with carbon particles, heated by an electric current produced by a beam of charged air particles, or plasma, which strengthened the interlayer bond and thus the final part.

The family of polymers is highly valued by the additive manufacturing market: from classic PLA to high-performance materials such as PEKK, there is no shortage of solutions for designing a part. While some plastics are easier to print than others, it would appear that some defects can be found regardless of the material used. One example is interlayer adhesion: the junction between the layers does not occur, usually due to an extrusion temperature that is too low. However, this will reduce the final strength of the part compared to processes such as injection moulding. The 3D printed part has to be heated, but as Micah Green, professor of chemical engineering, explains, “If you put something in an oven, it will heat everything, so a 3D printed part can deform and melt, losing its shape. What we really needed was to find a way to heat only the junctions between the printed layers, not the whole part.” 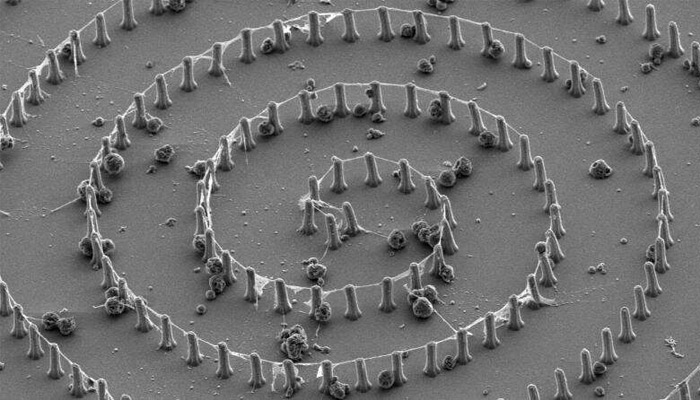 The team therefore turned to carbon nanotubes: these particles can heat up under the effect of an electric current. The researchers coated the parts with carbon nanotubes during printing to ensure that the layers were bonded together. An electric current was then applied to activate the nanotubes. The researchers explain that they then developed a beam of charged air particles, or plasma, capable of carrying an electrical charge to the surface of the printed part. The current could then pass through, heating the carbon particles and bonding the layers together very firmly.

Several tests were then carried out: the researchers claim that their new method makes it possible to obtain parts as resistant as those designed by injection moulding. Micah Green concludes: “The Holy Grail of 3D printing was to get the strength of the 3D printed part to be comparable to that of a moulded part. In this study, we successfully used localized heating to reinforce the 3D printed parts, so that their mechanical properties now rival those of moulded parts. Thanks to our technology, users can now print a custom part, such as a custom prosthesis, and this heat-treated part will be much stronger than before. “A method full of promise that could have a considerable impact on the market. You can find all the research HERE. 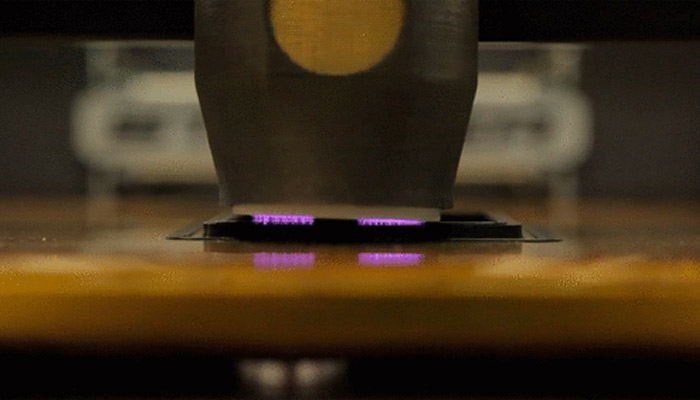 What do you think of this technique? Don’t hesitate to leave your thoughts in the comments below or on our Facebook and Twitter pages! Sign up for our free weekly Newsletter to receive all the latest news in 3D printing straight to your inbox!