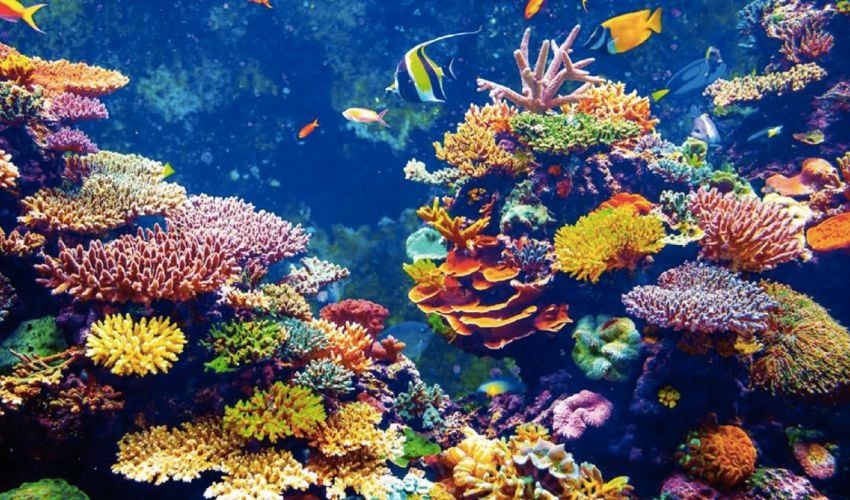 Coral reefs existed in the dinosaur era, ice age and have survived numerous environmental changes but… will they make it in the 21st century? Some initiatives such as archiREEF have already taken steps to protect the coral reefs, but this time the Aquatic Animal Medical Research Centre of Excellence (VMARCE) at Chulalongkorn University in Thailand has created Innovareef, a project to build 3D printed replicas of corals that will accelerate the settlement, growth and recovery of these coral reefs. Coral reefs can be found in all the world’s oceans. They are neither rocks nor plants, but are animals, specifically marine invertebrates. Their role in marine ecosystems cannot be overstated: apart from serving as a habitat for 25% of marine species, reefs protect our coasts from erosion and the force of the waves. Humans depend on them, a large number of fish species live, breed and feed themselves, as well as being a source of income in the tourism, fishing and medical sectors, as they are used as a source of pharmaceuticals. 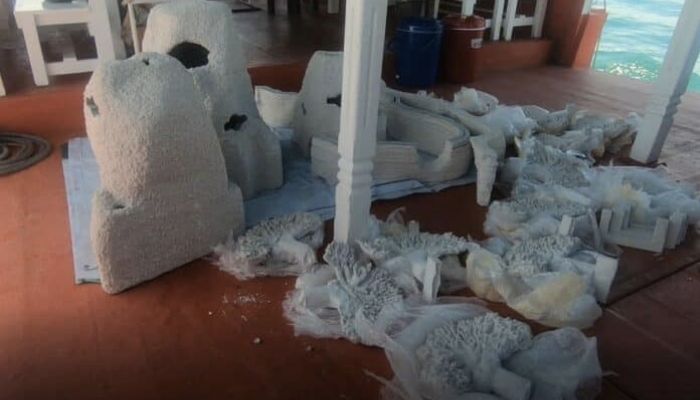 But why are these tropical rainforests disappearing?

Some of the problems that affect their disappearance or bleaching (as its name indicates, colour loss which means a mortality of corals, therefore a change in fish communities) are: climate change such as temperature changes, pollution, too much sunlight, destructive and excessive fishing practices. To give an example of why this matters, the Coral Triangle in the Philippines, known as the most valuable treasure of marine diversity on the planet, has almost 1,800 species of fish which need protecting. This is where 3D printing could come in to solve this problem! 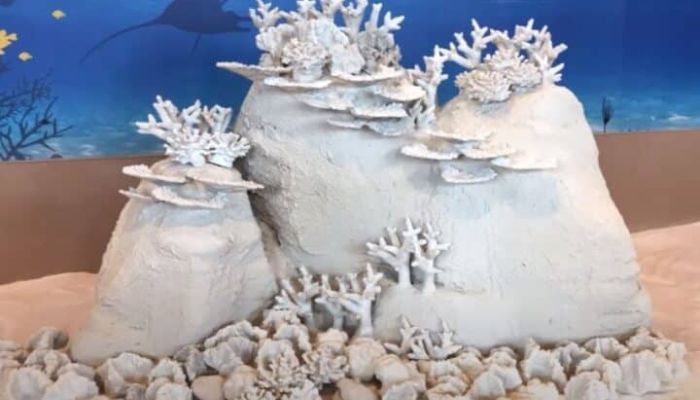 They are replicas of coral created from concrete. They will be a three-module system that will serve as a refuge for coral larvae, also known as planulae. These 3D printed concrete replicas will already be coated with calcium phosphate, a necessary element for them to grow. In 2020, they installed several groups of Innovareefs off the coast of Chonburi and Thailand and achieved faster reef growth of 3 to 4 centimetres per year. But the benefits of the results don’t stop there: it will also provide a place for fish and molluscs, among others, to live. The best thing is that they have placed sensors that allow them to monitor tidal forces, the creatures that take refuge, water temperature and acidity. As Associate Professor Dr. Nantarika Chansue, director of the research center responsible for the project explains:

“The team has been through stages of design, molding, creating uneven surfaces, casting branches separately as well as performing tests on vortex, sinking of the base, and resistance to tidal waves both in our laboratory and at sea, before we have the Innovareef that’s resistant to tidal waves, sturdy, not submerged into the sand, with small vortex around it and branches to enhance natural settlements of planula.”

With initiatives like Innovareef you can restore the seabed as with this project of the construction of 3D printed coral replicas, if you want to know more about the news you can do it HERE.

What do you think of this project? Let us know in a comment below or on our LinkedIn, Facebook, and Twitter pages! Don’t forget to sign up for our free weekly Newsletter here, the latest 3D printing news straight to your inbox! You can also find all our videos on our YouTube channel.