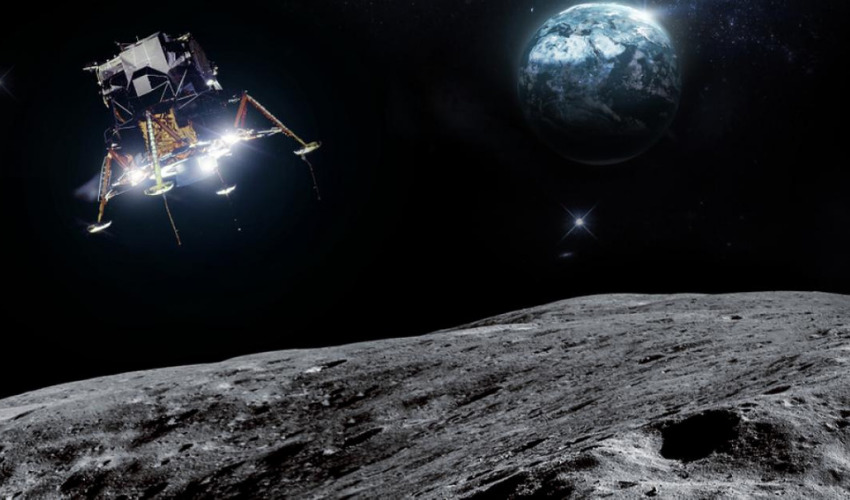 Based in Massachusetts, COSM Advanced Manufacturing Systems announced that it will begin working on the final development of electron beam metal 3D printing systems for a variety of future in-space, lunar and Martian applications. The work is funded by a SBIR (Small Business Innovation Research) contract from NASA to support the Artemis program’s return to the Moon. In fact, last September NASA selected three more small U.S. businesses to mature a range of technologies for sustainable exploration of the Moon under the Artemis program. Therefore, COSM was contacted to support its needs for in-space manufacturing, assembly, modification, and repair of components.

The technology advanced by COSM is based on Directed Energy Deposition (DED) technology. It uses an electron beam to deposit metal from a spool of wire into a large complex part. The company explains that it has capitalized on decades of experience using charged particle beams systems for imaging and metrology in the semiconductor industry. Their new system will automatically monitor and adjust the 3D printing process as it occurs. “Producing large metal parts autonomously to verifiable specifications and quality in-space will be an enabling part of man’s permanent presence on the Moon and further missions to Mars,” explains Richard Comunale, Founder and CEO. 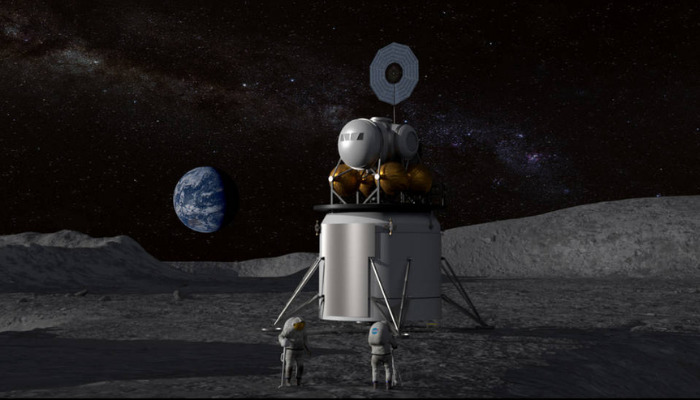 With the Artemis program, NASA will land the first woman and next man on the Moon by 2024, using innovative technologies to explore more of the lunar surface than before. Indeed, NASA aims to build sustainable elements on and around the Moon that will allow its robots and astronauts to explore and conduct more scientific experiments. Additive manufacturing is a key technology in space exploration and expansion, offering greater levels of flexibility such as in-situ production of parts. COSM Advanced Manufacturing was selected in September 2020, after NASA acquired more funds ($11.9 million) to mature lunar capabilities for Artemis. Its technology was selected because of its high-degree of active process control, real-time inspection and flaw detection.

Producing large metal parts autonomously “is made possible by fundamental technology developed by COSM with support from NASA’s Langley Research Center. This next step in the technology development will result in the core system components validated for launch and operation in transit, on the Moon and Mars,” adds Richard Comunate. COSM has been working with NASA on other projects too. Therefore, effort is a follow-on to work completed with NASA’s Langley Research Centre on their Electron Beam Free Form Fabrication (EBF3) program: “We are excited by the prospect of adding COSM’s high precision electron beam capabilities into the EBF3 process to enhance in-space welding and additive manufacturing for future exploration missions. COSM’s experience enables integrated visualization and sensing in real time to control and inspect work being performed in remote areas,” concludes Karen Taminger, Senior Materials Research Engineer and Technical Lead for Metal AM Research at NASA Langley. You can find more information HERE.

What do you think of additive’s role in space exploration? Let us know in a comment below or on our Facebook and Twitter pages! Sign up for our free weekly Newsletter, all the latest news in 3D printing straight to your inbox!

The 3D Printing Job Offers of the Month: February